Two stories for Christmas and beyond 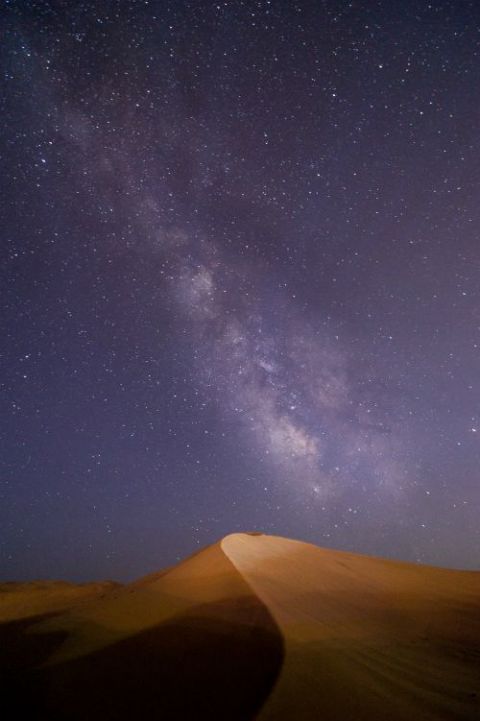 My birthplace was a small, isolated, hillside village, where the inhabitants were simple, hard-working people. Though I am still young, for as long as I can remember I too have been hard-working. Carrying heavy loads on my back, as did my ancestors, is considered my lot in life. I am a beast of burden! Daily I carry logs, baskets of wares and people. Some owners treat our kind well. Others beat us.

Fortunately, I belonged to a kind family who called me Deborah. Because they were good to me, I was happy to work hard for them. One day they sold me. I was sad to leave them but I realised quickly how gentle my new owner was. He bought me because I looked strong and he and his wife needed to travel a long distance. I was actually delighted when he placed his heavily pregnant wife on my back. For some strange reason, I felt I was carrying a precious load.

We travelled for some days till, late one afternoon, we came to a small, busy village. My owner, still leading me carefully as I carried his wife, went patiently from door to door, seeking shelter. Finally, late in the night, he led me into an animal shelter. He gently lifted his wife down from me, and placed her on straw he had prepared for her. What joy I experienced when she gave birth to the beautiful baby boy whom I had also carried!

I wondered what would happen to me next, but soon discovered I was destined for another longer, more urgent, journey. With the mother and infant on my back, we set off in the dead of night. I needed to be sure-footed as the path was so rough. During the day we travelled continuously under the hot desert sun. After a long and dangerous journey, we finally reached a country where, although we were strangers and refugees, we were safe.

Here I helped my owner make a small living and provide for his family. Here too, I watched the infant grow into a toddler who loved to play near me; I would lie down so he could sit on me. He seemed fascinated by the cross-shaped marking on my back and he often ran his little hands over it. Then he would place them on my head and gaze at me. His eyes expressed love and they seemed to have an infinite depth.

After some time, I was destined again to travel, with this dear family, the long journey back across those hot desert sands. Imagine my joy when I realised that that the place where we finally arrived was the small village in which I was born. Here I watched the child grow into a fine young man who worked quietly beside his father and learned from him.

Here too I gave birth to my daughter, Esther, who also grew to be very strong. She could carry heavy loads long distances, even from Nazareth to Jerusalem, where she gave birth to my grandson, Daniel. 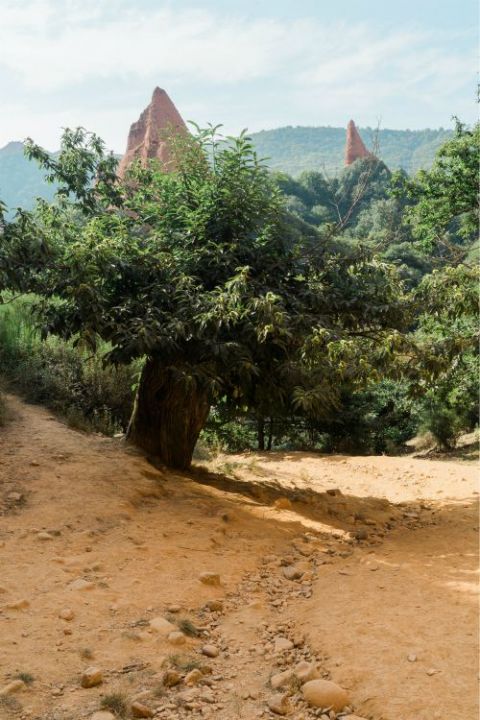 I am still a young colt, so I stay close to my mother, Esther. I feel sad when I see how hard she works. Few seem to respect her here in Jerusalem. They throw heavy loads onto her cross-marked back, but she is strong and she never complains. I love her so much. She often makes me happy by telling me stories about my grandmother in Nazareth, and about the kind family to whom she belonged.

One day, I was surprised when my owner untied me and I was led to a man with a very kind face. He placed his strong hands on my head and, as if he knew me, he looked steadily into my eyes. His eyes were penetrating and deeply compassionate. He then ran a hand gently and thoughtfully over the cross-shape on my back. Although I had never been ridden, when he mounted me I was strangely happy and pleased he did so. Soon a crowd gathered around us. I was amazed when they threw their cloaks on the ground for me to walk across. They waved palm branches and praised the man on my back as they shouted joyfully, "Hosanna, hosanna!" I felt so proud as I seemed to be carrying a king.

Some days later, as my mother and I were grazing on a hillside, we were startled and frightened by the sound of ugly shouting and jeering. We looked up and saw soldiers beating three men carrying crosses similar to the stripe on my back. One man especially was being mocked and jeered at. Although he was covered in blood, I was shocked to recognize the gracious, gentle man I had joyfully carried. How sad my mother and I were to see him nailed so cruelly to that cross. At that moment, in some strange way, I felt oneness with him. For centuries, my ancestors had been beaten and we had carried the burdens of others. Now I recognised in this beaten, stripped and crucified man, someone who took upon himself the burdens of so many.

Forever now, and proudly, I will carry the cross on my back, knowing it once carried a great, crucified king, who lovingly carried the heavy burdens of others.

Spirituality | Two stories for Christmas and beyond