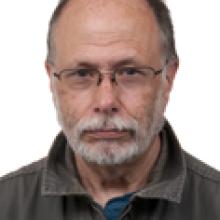 George Rodriguez is a freelance correspondent based in Costa Rica. He's been a correspondent for several international news agencies — Reuters, Inter Press Service (IPS), Agencia Mexicana de Noticias (Notimex) — and has contributed with other media. His beat has been mostly South and Central America, having done intensive coverage of repression under past dictatorships and of internal wars. He has also done work in Europe and West Africa. 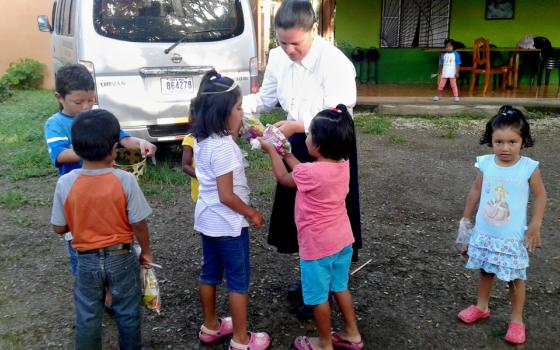 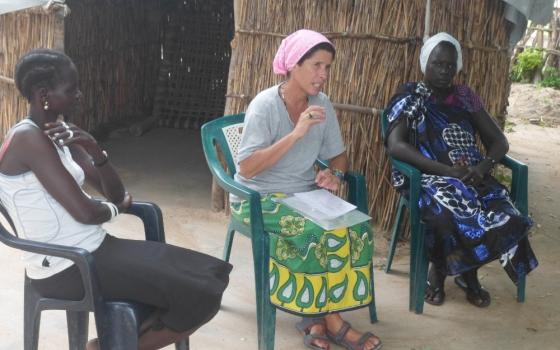 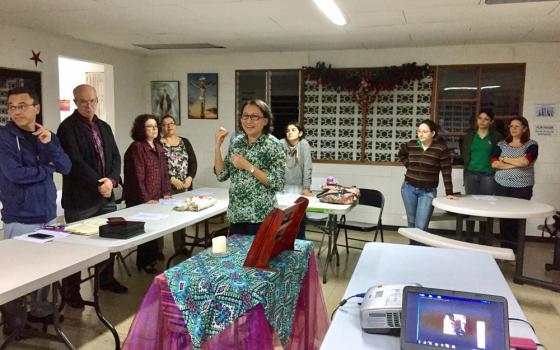 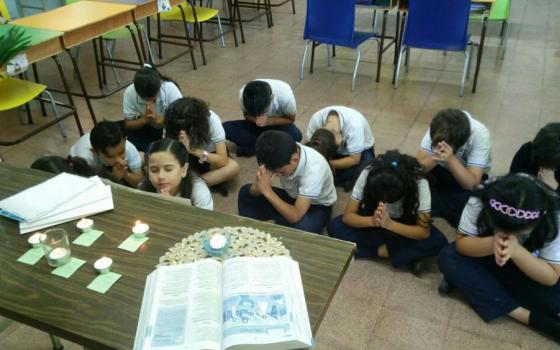 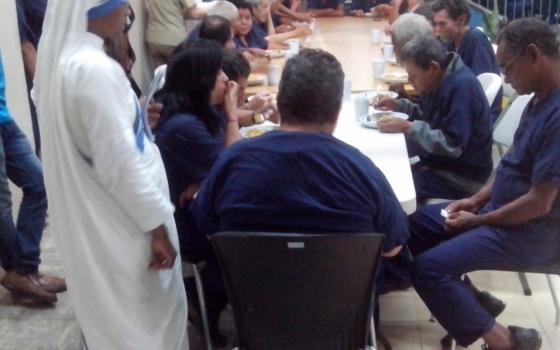 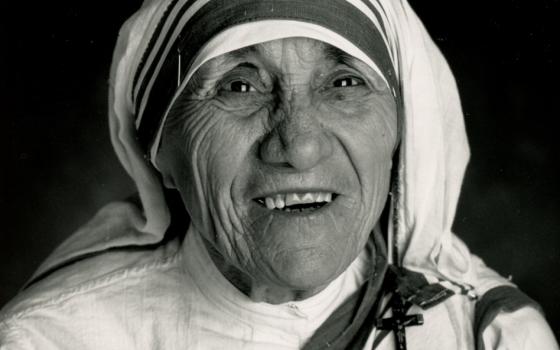 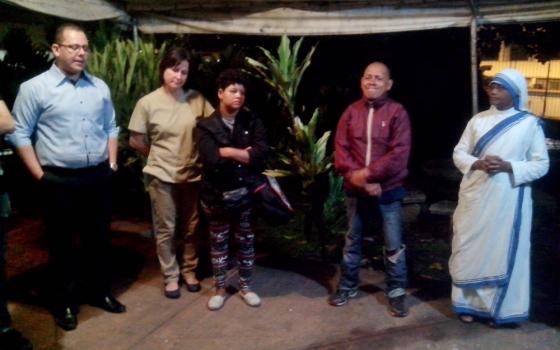