In response to Pope Francis' environmental encyclical, "Laudato Si', on Care for Our Common Home," Carmelite Sr. Jane Remson initiated and helped create a 252-page curriculum designed to teach the encyclical to ninth- to 12th-graders. The curriculum aims to "lead young people to think critically and protect the Earth," according to Carmelite NGO, an international organization of the Carmelite Family affiliated with the United Nations and headquartered in New Orleans.

The curriculum, which Carmelite representatives presented Nov. 5-10 in Rome at the International Congress of Carmelite Schools, is now available in English and Spanish and includes detailed lesson plans in environmental science, humanities, social studies and theology. An accompanying study guide was also created for adults and college students.

The curriculum did not need Vatican approval, Remson said, but does have the approval of Archbishop Gregory Aymond of New Orleans.

Remson, who is based in New Orleans, developed the curriculum with the faculty of Salpointe Catholic High School, a Carmelite school in Tucson, Arizona, where the curriculum has been successfully tested and launched.

Work on the curriculum began at the time of the encyclical's publication in 2015 and was formally launched Nov. 5 in Rome. Others assisting with the curriculum included Carmelite Fr. Eduardo Agosta Scarel, a climatologist on the nongovernmental organization's governing board who has worked with Francis on climate-related issues while living in Argentina. He continues his work on climate change with the Vatican.

Additional information on the curriculum is available at laudato-si-for-all.com and the Carmelite NGO website, carmelitengo.org.

GSR: Why is this initiative so important?

Remson: We're at a point in our history, our global history, when we have to start thinking differently about creation. That includes a change of language, a more descriptive language about our role in creation: not to dominate creation, but enhance it. It means combining the disciplines of science and spirituality. Laudato Si' asks us how we can do this.

Carmelites are in a unique position to help in this process. We have schools throughout the world, so we can help promote these discussions about Laudato Si' not only in religious classes but also science classes, as well.

What has been the reaction to the planned curriculum?

We've had inquiries from schools in Australia, Indonesia, Africa, Latin America and here in the United States. A friend of mine who is a United Methodist wants it to be used by Methodist groups. In short, it's not just for use by Catholics, but for any religious denomination or organization that understands that the encyclical has a role in discussion and reflection on religion and creation.

While the formal curriculum is intended for secondary students, the study guide can also be used for adults.

You can still use your textbooks. It's not meant to supplant what is already being used, but to be something teachers can use when they discuss a subject.

Two important things to note: We have made it teacher-friendly for instructors, and it should be interactive, connecting between what teachers are already doing. We want to keep it as a living, ongoing thing, a living product.

The other point is that we want the curriculum to be used for every subject. We think that can be done. We think the issue of creation has implications for every academic discipline.

Are students so far taking to the curriculum?

Students understand what's happening. They're asking, "What is this world going to be like in another 30 to 40 years?" They get it. They get it up front. My hope is that they embrace this teaching, Laudato Si', and say affirmatively, "This is part of our religious belief. This is what I believe as a Catholic."

Why was Tucson chosen to be the test city?

We deliberately chose a locale that was not on the East Coast, the West Coast or the Gulf Coast, but more of a middle-of-the-road location and was also more ethnically inclusive than some places. Tucson seemed like a good place to start.

What has been the reaction of the faculty?

It's been very positive, the reaction of the faculty. Faculty members have been very eager to get involved with it. They see it as cutting-edge. We spent a weekend with the faculty at Salpointe working and developing the curriculum. Sixty-seven teachers attended, and they sat down with three of our NGO staff and read the encyclical. We wanted to have the teachers have that experience.

It was a very positive weekend. Initially, some of the teachers said things like, "Well, we're not sure how math fits into this." But now, they are excited about it. It's a living document, a living process. They say, "This is something I can do, something I can do to make the planet a better place. It's building for the future."

Aside from the faculty reaction, what has been the public reaction to the curriculum?

Overwhelmingly positive. We've received numerous positive reactions, though we did receive a single comment from a Louisiana resident saying she was taught by the Baltimore Catechism and has a problem with the teaching of Laudato Si'. She fears we are trying to destroy the oil and gas industry in Louisiana.

This curriculum is something teachers started, and it's their enthusiasm that will keep it going, functioning and continuing to grow.

What are the plans for developing the curriculum in other languages?

It is available in English and Spanish, and we hope it can be translated into French. In Indonesia, they are translating it into their own language.

Language is so important here. The key is language. There is much biblical language which calls to dominate the Earth, but there is always an underpinning, a spiritual underpinning, of creation spirituality. We want to get the spiritual dimension right, and that means we have to be careful about language.

We have to use a more peaceful language, a more caring language that touches a spirituality that I think everyone possesses and understands — a caring, nurturing thing. 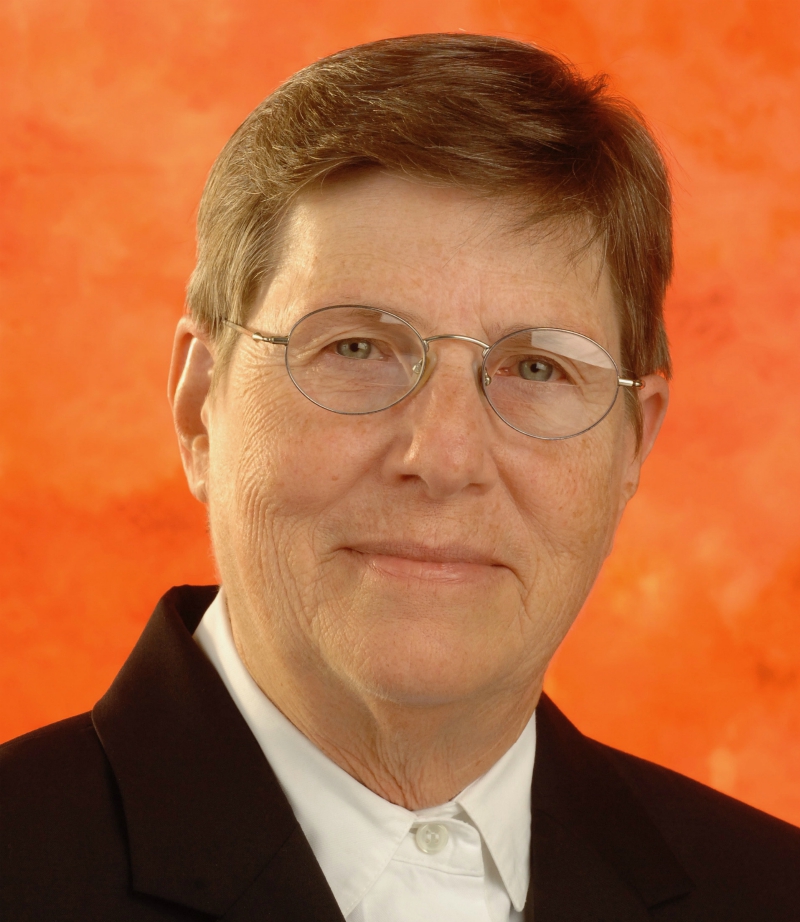 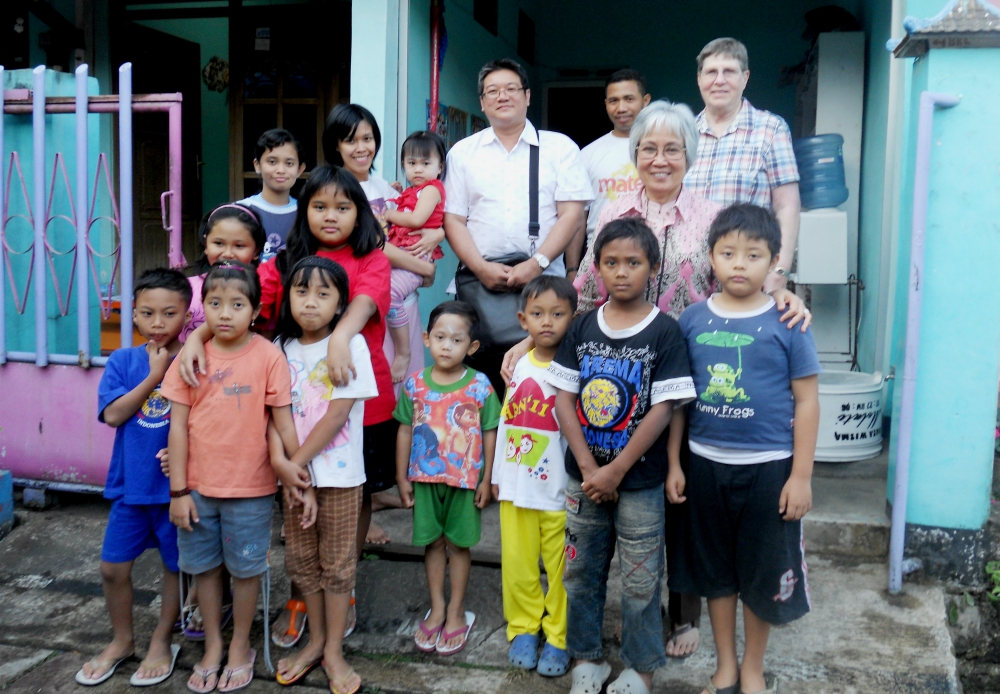