The interactive map pictured above, created by Czech meteorological company InMeteo, depicts various weather trends, such as wind speed, temperature, precipitation, and more, in a lovely Van Gogh-esque tableau. Users can zoom in or out to focus on a particular area or see the whole Earth at once. "The Earth's weather functions as an interdependent system," InMeteo writes on its website. "For example, a hurricane in the Atlantic has the ability to influence the distribution of pressure formations in Europe." 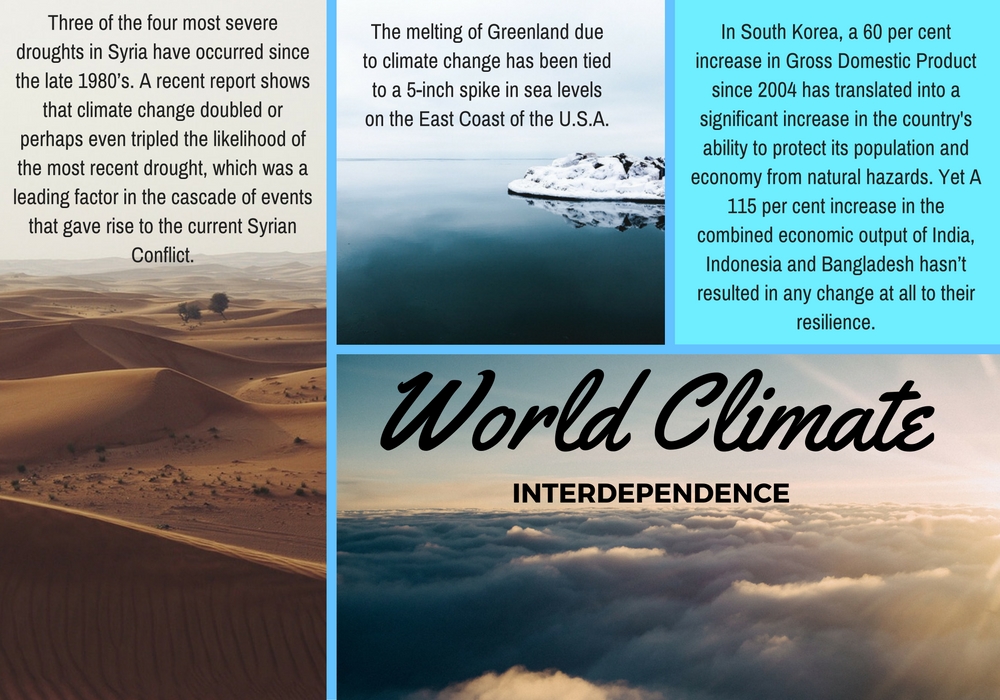