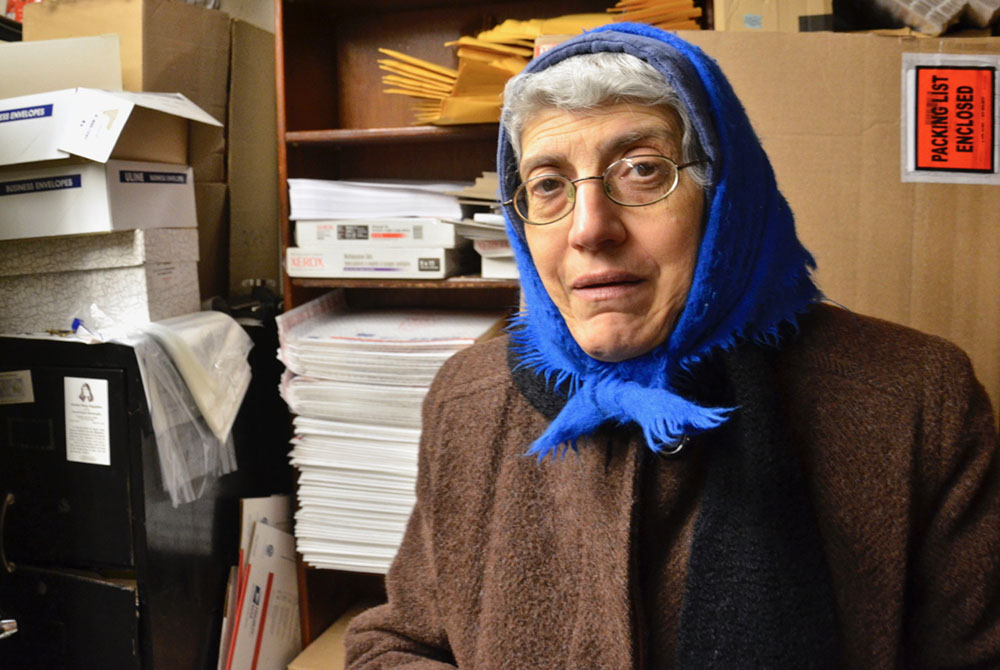 Editor's note: This story is part of a four-part series on religious communities that have been created since 1965, the year the Second Vatican Council ended. On Oct. 7, 2021, the series won an Award of Excellence in Online-only Religion Reporting in the 2021 Religion News Association Award for Religion Reporting Excellence.

Because the series was first published as the COVID-19 pandemic was beginning in earnest, Global Sisters Report has chosen to republish this introduction and the rest of the series in case readers missed it in 2020.

The emerging communities featured in this series come from the third edition of a 2017 directory, "Emerging U.S. Communities of Consecrated Life since Vatican II." This is the series introduction. Read the rest of the series here.

At almost every national gathering of sisters in the United States in recent years, the speakers say, "Religious life is changing." However, no one knows what it is changing to.

There might be a way to get a snapshot of what is to come. In 2017, the Center for Applied Research in the Apostolate at Georgetown University published the third edition of a directory, "Emerging U.S. Communities of Consecrated Life since Vatican II," that lists each operating religious community in the United States that was formed since 1965, the year the Second Vatican Council ended.

The 2017 edition and its previous iterations, published in 1999 and 2006, are the outgrowth of research begun by Sister of Charity of Cincinnati Patricia Wittberg in 1998, and each is a collaboration between Wittberg and CARA.

"What is the future of consecrated life? What will religious institutes look like in ten, twenty, or thirty years? What kinds of new lay movements are emerging in the United States?" the introduction of the 2017 edition asks. "Hints of an answer to these questions may be seen in the numerous communities of consecrated life and lay movements which have been emerging in this country and around the world over the last few decades."

To examine these trends, Global Sisters Report set out to contact as many of these communities as possible. 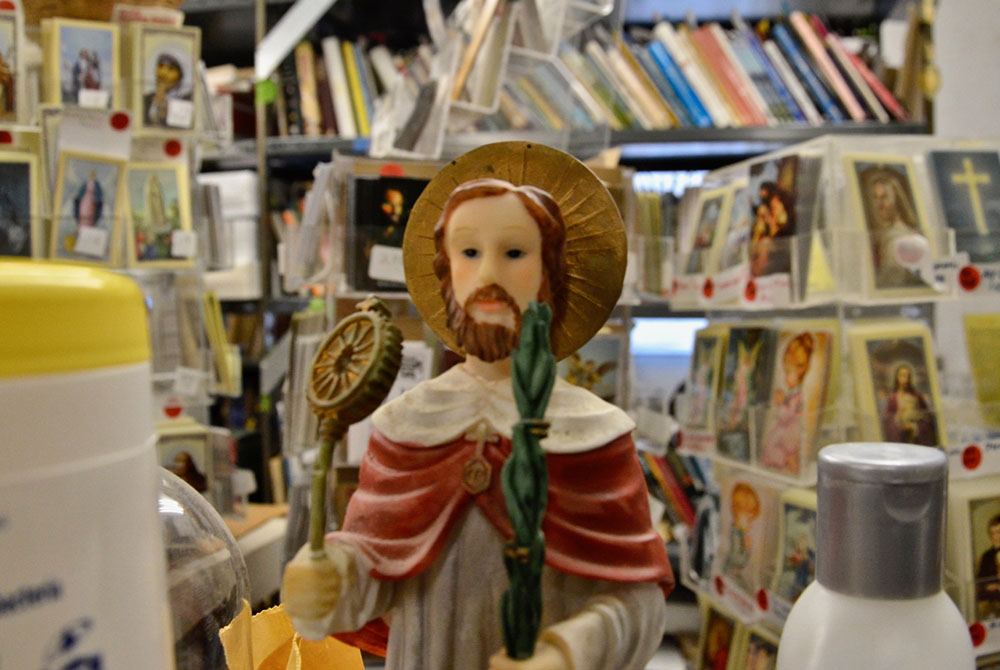 A statue of a saint in the Fort Wayne, Indiana, storage area for the online store of the Confraternity of Penitents, a private association of the faithful featured in the 2017 edition of "Emerging U.S. Communities of Consecrated Life since Vatican II." (GSR photo / Dan Stockman)

Of the 159 communities in the directory, 91 are made up of women or both women and men and were religious communities rather than outreach ministries that had gained diocesan recognition. Global Sisters Report emailed the 76 of those 91 that had email addresses; 12 responded, and nine were eventually included in our reporting.

Private associations are groups formed by laypeople that have the blessing of the local bishop. Public associations can only be formed by a bishop, a conference of bishops or the Holy See, and that authority must approve their statutes. Religious institutes are made up of members who make public vows. Societies of apostolic life are similar to religious institutes, as members must live in community but do not make public vows.

We interviewed women from each of the categories except societies of apostolic life, as there are only three for women that have emerged since Vatican II.

"The clearest glimmer so far is these groups are still increasing. There's more of them each time we check," said study co-author Mary L. Gautier, who was a senior research associate at CARA at the time it was published. "Some of them are flourishing."

"What we have always hoped to do from all this is cast a little light as far as what is evolving," Gautier said then. "We know religious life is evolving — it always has and always will — but what are the forms of religious life out there?" 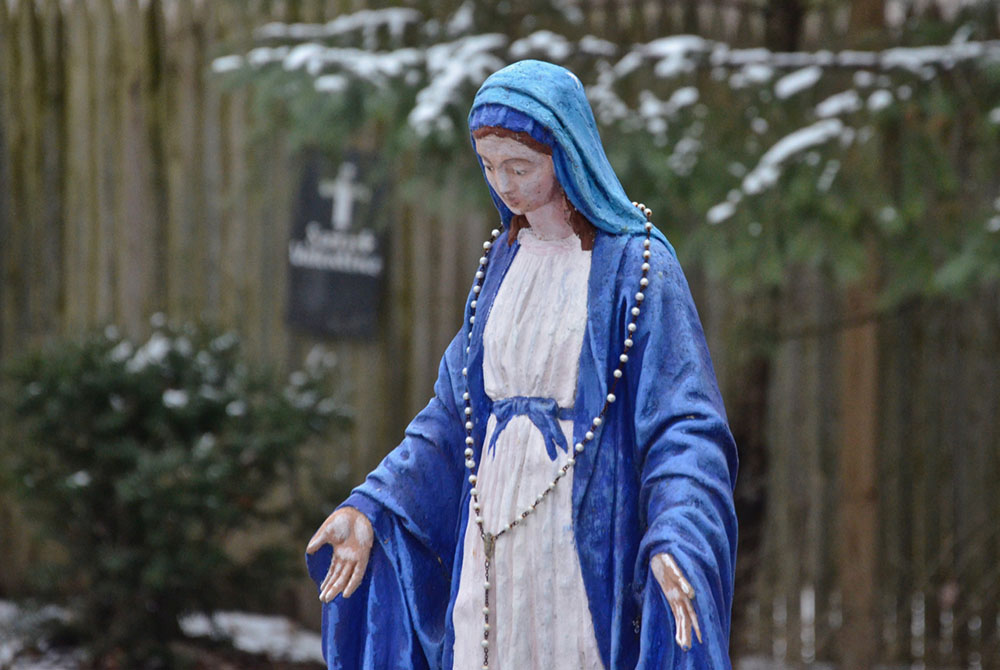 Global Sisters Report found communities across the spectrum, including a group of laywomen and laymen living a religious life designed by St. Francis for laypeople, large religious institutes similar to traditional congregations of women religious, and a pair of hermits living in the western foothills of the Rocky Mountains.

"My personal belief is religious life is as essential to the church as ordained priesthood," Wittberg said. "And the priesthood is pretty important."

Wittberg said every religious movement in every religious group goes in waves, where members with more fervor find a new outlet for their beliefs. That eventually cools, and a new wave replaces it.

Since no one tracked emerging communities until 1999, it's difficult to say for certain that this is a new phenomenon. While new religious communities have been forming since the time of Christ, the rate they're appearing appears to be unprecedented, said both Gautier and Carol K. Coburn, a professor of religious studies and women's and gender studies at Avila University.

Gautier, now retired from CARA, said in a recent interview that new communities forming in the United States from the 1800s to about World War II were largely overshadowed by the tidal wave of international sisters coming here to minister.

"We weren't noticing as many indigenous groups bubbling up because there were so many groups coming from overseas. The indigenous groups were mostly established by bishops, where they would contact either other orders or pious women they knew in their diocese to have them come minister," Gautier said in a recent interview. "Some of these [new groups] have that same story."

Coburn, who has published and presented extensively on the topic of American Catholic sisters, said the growth of emerging communities appears to be a recent — and expected — phenomenon.

"With Vatican II, people's place in the church changed. That, it seems to me, is a springboard for this growth," Coburn said. "It's also a very American thing to do, and Protestants do this all the time: They split off and form something new."

During Vatican II, parishioners were told to come into the church and think for themselves, she said.

"We have become a country less based on institutions, and often for good reason," she added. "We are less dependent on authority and institutions. So culturally, as a historian, I do see this as something particular to this time period."

"Traditional religious organizations had to redefine themselves," Coburn said. "So then you see some of these smaller groups appearing. It's a very American response to what the possibilities are." 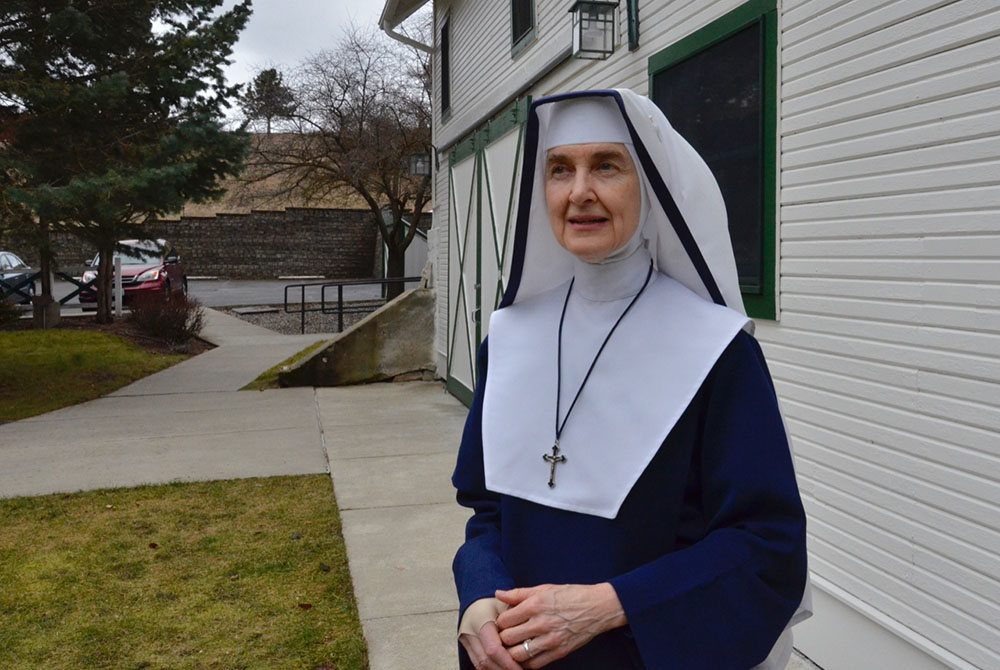 And emerging communities are only one aspect of this sea change in recent decades: There are also those who seek spirituality but not necessarily religion, such as those in the Nuns and Nones movement, and those who connect to religious life without fully joining it, such as associates and oblates.

"Maybe we're looking through too narrow of a lens. Maybe we shouldn't say religious life is restricted only to those who take these three vows," Gautier said. "Working at CARA, that was my response to the call to work for the church, and I think a lot of people do that."

Wittberg said society often forgets there is more than just the dominant culture. When people talk about millennials, she said, what they usually mean is white, upper-middle-class people of that generation.

"But there's no indication others act the same way," Wittberg said. "People aren't robots. Some people will react to the ethos of the time by doing the direct opposite of everyone else."

One trend that can easily be seen, she said, is the growth among more conservative communities.

"Groups that wear a habit are much more likely to have someone in formation," Wittberg said. Groups that emphasize on their website that they are faithful to the pope and the magisterium and those that focus on Marian devotion, evangelization, and eucharistic adoration have experienced a similar trend, she added. 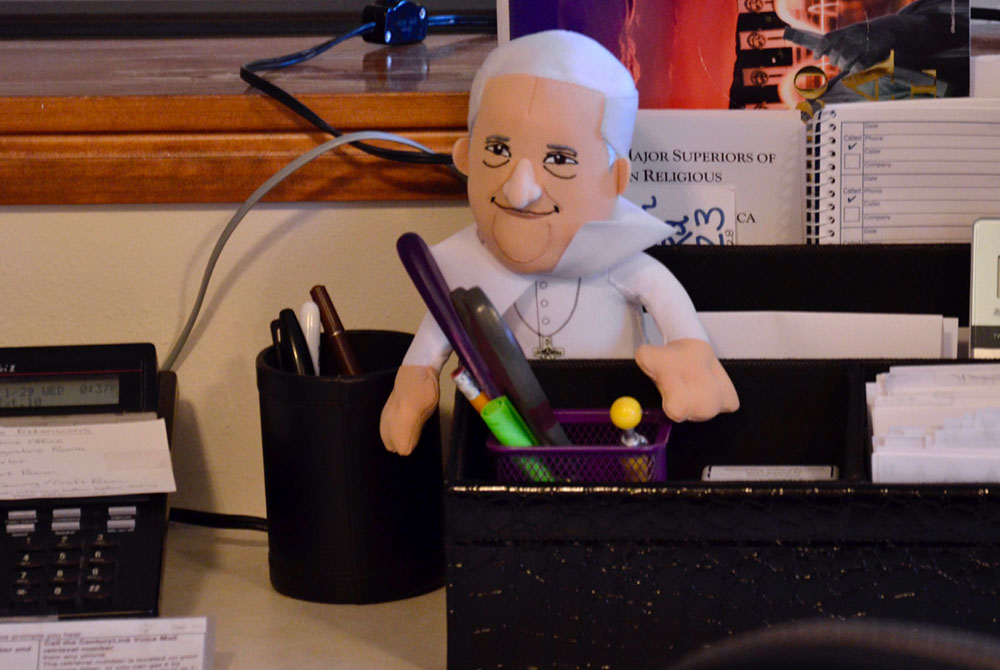 "It's healthy for the church when there's a wide variety of outlets for [members] to express their spirituality," she said.

Coburn said the directory shows the spectrum of possibilities that exist now.

"There's a much broader continuum now of not only what Catholic looks like, but also what religious life looks like," she said.

There's another factor that is particularly significant for women, as well.

"Very few groups [in the directory] are doing the traditional missions of education, health care or social service. And those were the cornerstones of religious life in the 20th century," Coburn said. "But now, [as a woman] you don't have to go into religious life to do those things, and we have this broader view of social justice. But there's still that desire for spirituality."

Many of these emerging communities are answering that call for a middle ground. 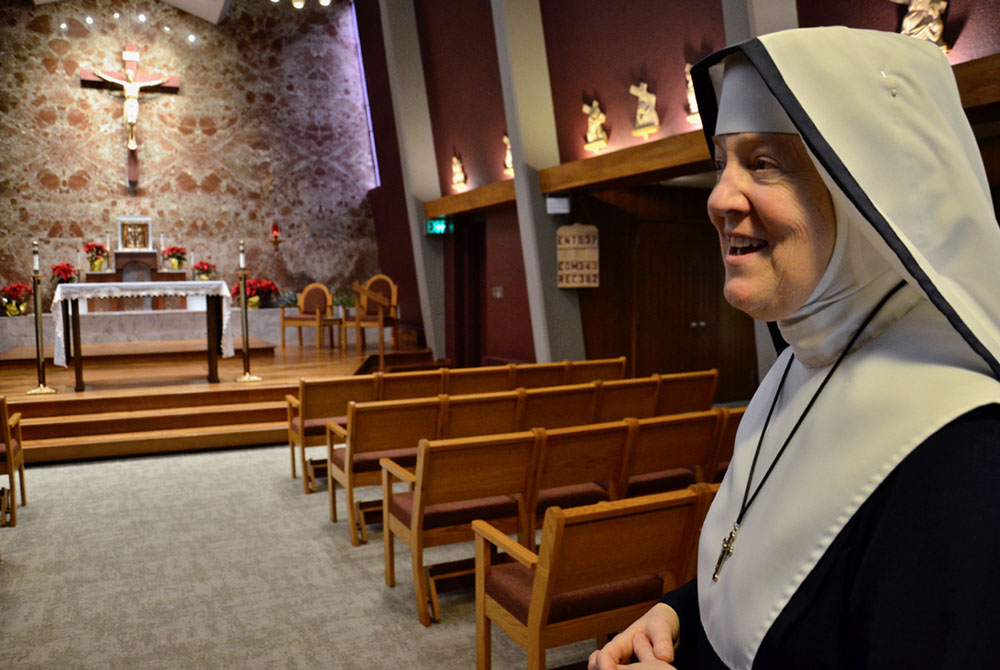 "When something becomes institutionalized, it tends to become locked down and static," Coburn said. "This is much more fluid. ... We're much more open to other ways of being."

Regardless of the circumstances, Gautier said all of these groups have one thing in common.

"They heard the call and responded," she said.

Read this next: Private associations of the faithful bring religious life to laity