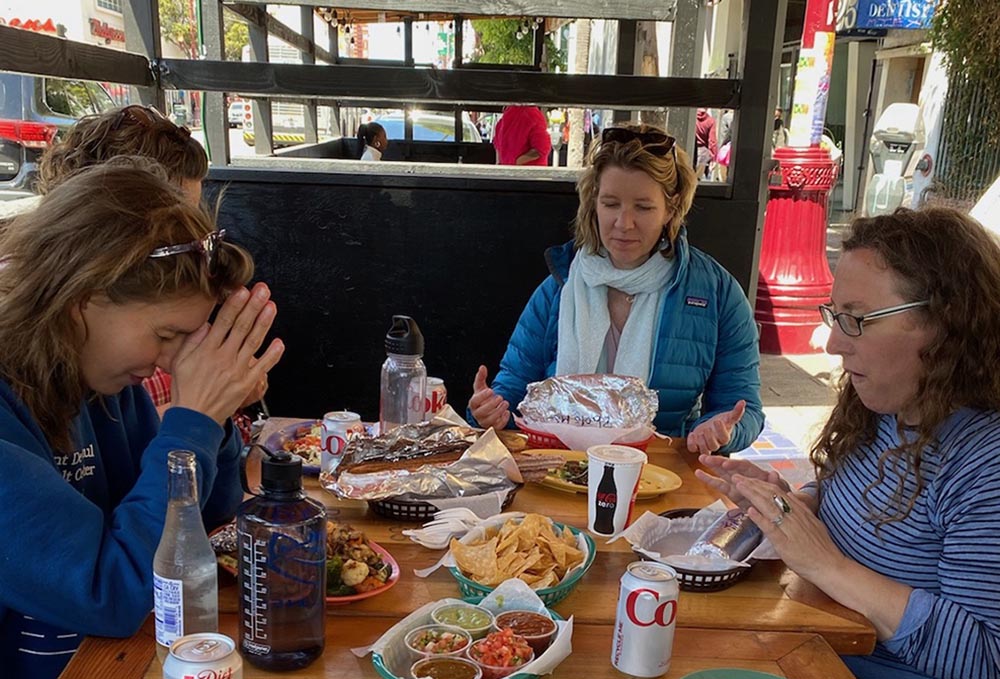 Jocelyn Sideco believes society's current model of service — typified by the "you are hungry and I will give you food" paradigm and exemplified so well by Catholic sisters — has to change.

Sideco, associate executive director of Catholic Volunteer Network, said some organizations, including sisters' ministries, have moved away from need-based service to inclusion-based programs that change the relationship from paternal to something closer to fraternal, where "I will give you food" becomes "I will employ you to give other hungry people food" or even "I will teach you how to grow food."

But that is not enough, she said.

What society needs is liberation for communities in need, she said: for organizations to first ask, "Why are you hungry?" and then work alongside the community to free itself from the bonds of hunger, in the process changing the very society that created that bondage.

And all of this is inseparable from race, privilege and power. 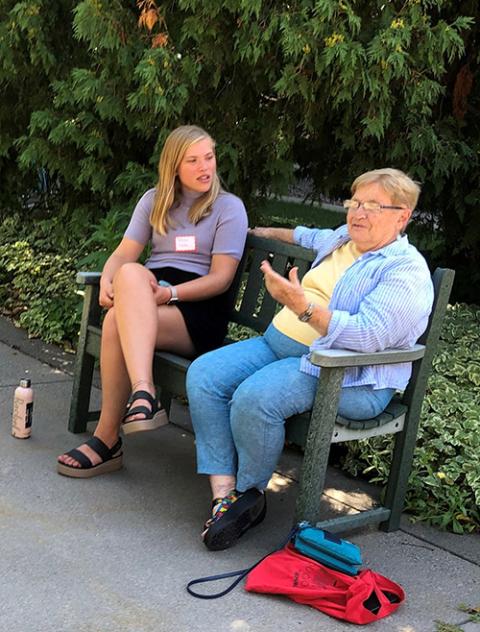 To help make this happen, the Catholic Volunteer Network in April 2021 began Sisters INSPIRE, a two-year project supported by the Conrad N. Hilton Foundation, which is a major funder of Global Sisters Report. The program is "intended to disrupt the white dominant cultural narrative embedded in community service and uplift models of faith-based service that better support volunteers from diverse backgrounds and promote community partnership," according to its website.

In the first year of the program, consultant Jane Bleasdale, primary researcher at Bleasdale Educational Research & Consulting, conducted culture and climate assessments by interviewing staff, clients and program alumni from each participant organization with the hope of moving communities from tolerance to inclusion and, ultimately, to liberation.

In this second year of the program, Kate Racine of MLC Group will use the culture and climate assessments to work with the three cohort programs on fundamental change so that even if their work isn't in racial justice, their structure and programs help create it. Sideco said this will not be easy.

"This takes us back to our Gospel roots. It can be scary," she said. "But if we want our organizations to have life in the here and now and the future, it's going to have to be different."

How different? Sideco points out that each of the three cohorts are programs that have volunteers, usually recent college graduates, who make a one-year commitment and live in community. But no matter how committed an organization may be to diversity, she said, the pool of volunteers who can do that is almost exclusively young white women.

Bridgette Kelly, co-director of the St. Joseph Worker Program, said the process so far has been similar to when a congregation of Catholic sisters holds a chapter to ask what the organization should do and how it should do it.

"It's not easy to sit with these challenging questions, but we've really been called to ask them," Kelly said. "What we know is what is at our core: spirituality, community, justice and leadership. Those values will remain the same, and we are committed to being just in our own operation."

She said the Sisters INSPIRE program created a framework for asking the fundamental questions and is now creating a plan to move forward. And working with the other programs in the cohort has brought new perspectives and new ideas.

"We talk to our own folks in our program, and they give us a lot of affirmation, but if we're looking for new input and new perspectives, we need to look outside," Kelly said. "The cohort has been really good in that way."

Already, Sideco said, Catholic Volunteer Network has learned it needs to work closer with an organization's board because the staff — those participating in the Sisters INSPIRE work — may have buy-in, but fundamental change in the ministry will need board participation and approval. 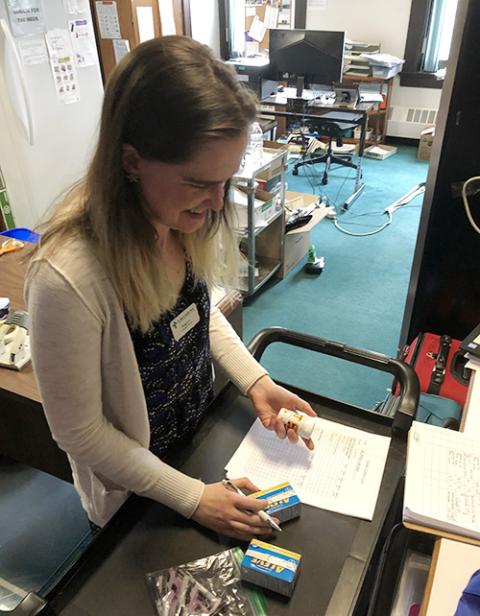 "It's one thing for the staff and executive director to say, 'We need to do this.' It's another for the board to say, 'What we're doing needs to shift,' " she said. Those can be difficult conversations, as many nonprofits are just trying to stay afloat and are not prepared to re-examine everything they do.

"The second year of the program is a doozy. There's going to be a lot of truth-telling, lots of adjustments in staff," Sideco said. "But we have to unshackle ourselves from the forms we've been used to."

She said this self-examination needs to happen whether a ministry is in Sisters INSPIRE or not.

"God didn't necessarily promise 150 years of education by your nonprofit or 100 years of health care," Sideco said. "It's a tough sell when you're holding on to a particular view of yourself. We're trying to talk about God's dynamic desire for us, and we're getting in the way of that."

What's next when the two-year program ends in the spring of 2023? Sideco doesn't know: The grant will have run out, but Catholic Volunteer Network is working with the Franciscan Service Network on the possibility of starting another cohort.

Regardless, Sideco said she knows that Catholic sisters and their sponsored ministries are up to the task, especially since they ask these kinds of questions whenever they hold a chapter.

"We're looking for [sisters'] wisdom and their insight because this is low-hanging fruit for them," she said. "They're not afraid, for the most part."