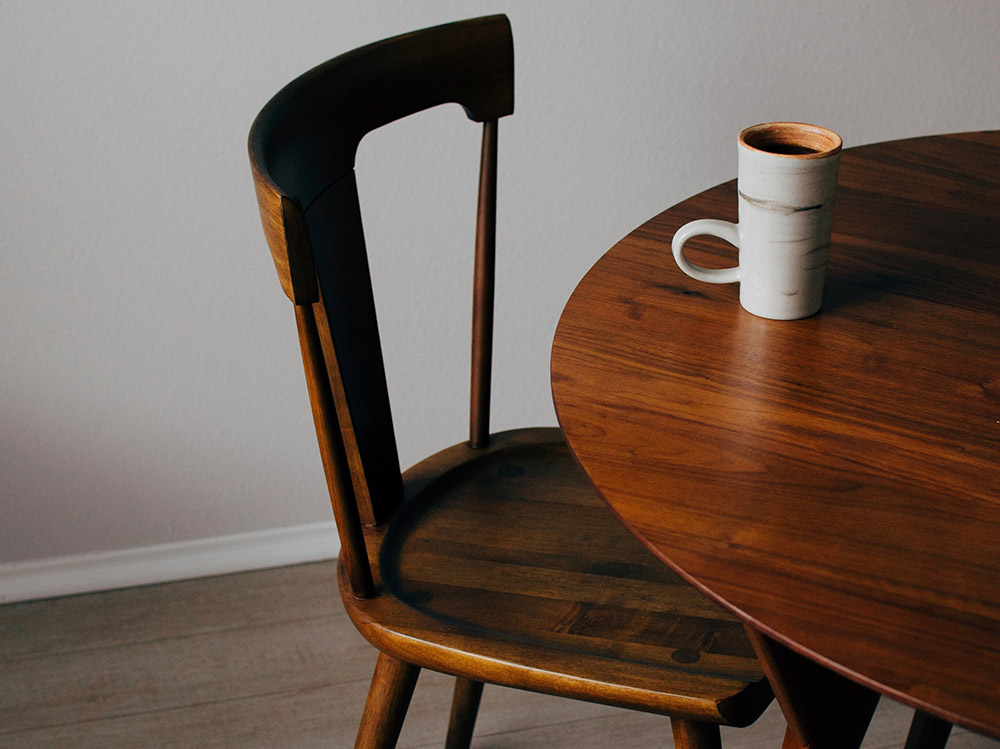 "There is no agony like bearing an untold story inside you."
—Zora Neale Hurston

Ten years and some months ago, the movie "The Help" was released. Even though the reviews were mixed and Viola Davis (who was nominated for her role as Aibileen) would later regret being cast for the film, it would earn four Academy Award nominations: Best Picture, Best Actress in a Leading Role, Best Actress in a Supporting Role. Octavia Spencer would win the Oscar for Best Supporting Actress. The movie garnered some $216 million worldwide on a budget of a mere $25 million. The film would be nominated for 121 total awards and go on to win 79.

For those who didn't see the film or whose memory is vague about its storyline, "The Help" would be worth seeing or seeing again. The topic of racism is played out through the characters living in Jackson, Mississippi, the state's capital, shortly before and after President John Kennedy's assassination.

The movie, like many of Jesus' parables, has no introduction or conclusion. In fact, I started thinking about the parable idea when I read a review after I had seen the movie. Its author wondered how Skeeter (one of the main characters) became involved in racial issues as there is no mention of her background at college. (Except for her journalism classes and grades at a job interview.)

The insight lightbulb clicked and the concept of parable began to take shape in my mind. The movie has no introduction save for its first image, that someone is going to share her story. At the end, there is no definite conclusion; both are characteristics of a Gospel parable.

The plot line of this parable concerns both the personal lives of the characters whose stories will become the book Skeeter is writing, as well as the universal need to be heard. Zora Neale Hurston understood this need well when she gifted us with the quote I used at the beginning.

Movies, for most people, have a shelf life of soon-forgotten-after-being-seen. As result, my choice of a topic of one released more than 10 years ago is risky at best. So rewatching it or seeing it for the first time now, raises the question, why. Why now, indeed, as I could spend my time and money watching something current?

For me, "The Help" is the unseen side of American racism and public violence that almost seems to be self-perpetrating. That unseen side, for the African American maids, is a dying by a thousand cuts daily. One of the deleted scenes that I wish had been included concerned Minny. She is at a pay phone talking to Aibileen surrounded by her children. "Keep on walking," Aibileen tells her. "Just keep on walking." The purple marks on Minny's face reveal a private domestic violence due to her job loss.

The maids work for white women who rule their employees and each other with catty remarks, side glances and backbiting. As a result, these whiny women not only fritter their lives but also the lives of their children.

Skeeter re-enters that world after four years of college and — because of several deep friendships — discovers the power of listening. As she listens, their words on paper change the lives around her and, in the process, they will change herself.

Those words on paper? Skeeter realizes the African American maids deserve to have their stories heard in the form of a book.

The maids, Skeeter's mother and the Junior League women are basically caricatures, like the stock characters that can found in parables. For example, consider the story of the Pharisee and the tax collector — both were so well-known no description was needed for Jesus' listeners.

Like the parables, "The Help" is a multilayered story in which the concept of Southern hospitality is critiqued and found lacking. Jesus would also take to task some of the people he encountered for their lack of hospitality — a great social sin of his time. Jesus would take virtue of hospitality a "Grand Canyon" leap forward when he told his audience to invite the lame, the blind and the crippled to dine with them.

In other words, include the outcasts, the "dead" of society when you eat. And like every parable, "The Help" confronts the viewer with a question. In this case, who will you invite to your table? In the scene after Celia is turned away from a Junior League luncheon, Minny tells her, "They hate you 'cause they think you white trash." With such a perception, why would anyone let her join the group?

The movie comes full circle as it ends with Aibileen's realization of the power within herself. Hers was the first story image in the film, one that began her journey to self-awareness and empowerment, then "ends" with her journey into the future.

"No one had ever asked me what it felt like to be me. Once I told the truth about that I felt free." With that insight, Aibileen decides that she, too can be a writer.

Despite mixed reviews and Davis' regret, I believe the film is even more relevant today than 10 years and some months ago. Perhaps if we can learn to listen to the stories that lie beneath our present-day violence, that violence could recede like a flooding tide.

On a more personal level, I know firsthand the power of words and the empowering experience of telling one's story to a caring other, through my vocation as a religious sister, a spiritual director and a writer.

Despite mixed reviews, the movie's success at the box office was and still is a sign that the film resonated with viewers as well as those who honored the movie with such a high number of nominations and wins.

Should you decide to rewatch or see the film for the first time, take note of the tables as well as the stories. It is at a table where the movie begins and where the women will share their stories and be heard. Sometimes the tables are bare but more often they are laden with food and drink.

Bare or full, Lady Wisdom will set her table and bring forth her bread and wine. All of us are invited to share our story because stories tell us who we are, who we can become, and whose we are. Come to the table to share. Come to the feast to listen.

(Note to viewers: The film contains several crude scenes. However, they reveal the maids' growing empowerment in their lives.)