They are consulting with local clergy, taking online vocation surveys, signing up for "come and see" weekends, moving into convents and monasteries for yearlong immersion experiences, and professing solemn vows. They are professionally seasoned or just starting out; unmarried, widowed and divorced; ethnically and culturally diverse. All over the country, women currently discerning a call to the vowed life are participating in a process of spiritual, educational and community formation that can involve considerable self-scrutiny and present challenges along the way.

"God calls women from all different walks of life, from different stages, and all sorts of women," says Mary Gautier, senior research associate at the Center for Applied Research in the Apostolate (CARA). A 2012 CARA survey of youth and young adults on vocations, conducted for the U.S. Conference of Catholic Bishops, found that 10 percent of never-married female respondents had considered becoming a sister at least a little seriously.

"The only consistent influence is that God is calling," Gautier says. "You don't have to be religious to work in a hospital or teach, but there is something special about living in community, sharing a public charism, and making a public statement about how God is working in your life."

Recent studies by CARA (which also include men) highlight some characteristics shared by those in the U.S. pursuing a call to life in a religious community. In a survey of the "Entrance Class of 2015," respondents, both female and male, on average reported that they were 19 when they had first considered religious life, yet the average age of entrants was 30. Most were born in the United States, and 71 percent identify as white, 13 percent Hispanic, 9 percent Asian, and 6 percent black.

Most had already earned a bachelor's degree, most came from families in which both parents are Catholic and many were active volunteers in their parish.

The average age of those making a permanent commitment to religious life (as detailed in the CARA report "The Profession Class of 2015") was 39, perhaps reflecting that communities generally have a multiyear, multistage formation process; ages ranged from 26 to 76. Nearly all respondents had work experience, with many women religious employed in the fields of education or health care.

Notably, nearly all of the women and men making perpetual professions had participated in a vocation program (including "come and see" experiences or retreats) before they entered their community, with women more likely to report participating. National Catholic Sisters Week, an annual celebration of women religious, offers another opportunity for connecting with local sisters.

While the women in formation in the three stories presented here on Global Sisters Report don't represent a comprehensive overview of the formation process, they do offer a snapshot of its diversity. Yet, whether they are entering a community in their 20s, after their children were grown, or are soon to make final vows, all four of them seem to share the sense that they have arrived where they belong.

"It's a gift, a guiding force for me," Sr. Elizabeth Ann Sjoberg, one of the women profiled here and a member of the Daughters of Charity of St. Vincent de Paul, says of her call to religious life. "I can't imagine doing anything else."

Read the profiles:
Ana Gonzalez: An embrace of the unknown leads to discernment as a Dominican
Srs. Julia Elena Abdala and Shirley Arce: After years of searching, a warm welcome with Benedictines
Sr. Elizabeth Sjoberg: Joy and purpose lead to the Daughters of Charity of St. Vincent de Paul 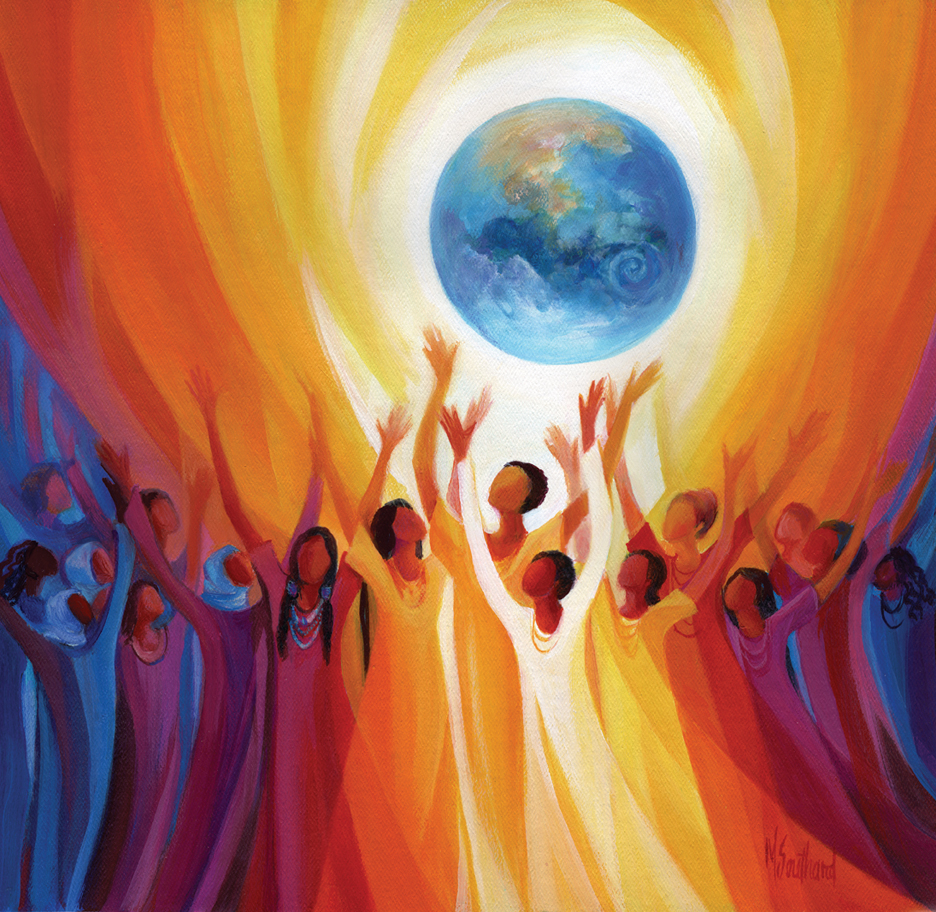