Celebrating a five-year collaboration of beauty and joy

by Mary Petrosky
Ministry
This article appears in the Sustainable Development Goal 17: Partnerships for the Goals feature series. View the full series. 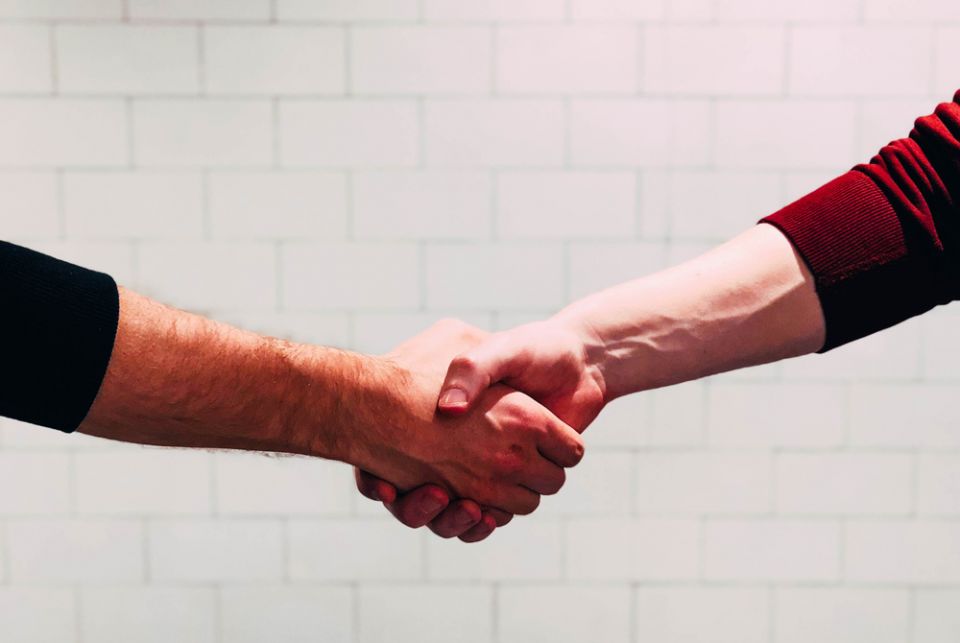 When the Ignatian Spirituality Project was seeking a location to establish itself in Rhode Island in 2014, one of the essentials — aside from staff, program and participants — was the need to find the perfect location in which to be housed, welcomed and fed, physically and spiritually.

This need for "hospitality" brought about a collaboration between the Jesuit-sponsored project — the Ignatian Spirituality Project — and the Franciscan Missionaries of Mary, who own one of the only retreat houses in Rhode Island.

The Jesuits excel in many fields, especially in their nearly 500-year-old tradition of spirituality and retreats. Franciscans, traditionally, have been known for their outreach to the poor, not just with food and clothing in breadlines and shelters for the poor, but — following the example of Francis of Assisi — especially in reaching out to the "lepers" of their day.

Specifically, we Franciscan Missionaries of Mary have focused primarily on the poorest and neediest in 74 countries. In our earliest constitutions, it was written that we were "called to the most dangerous and distant missions." "Dangerous" and "distant" in today's world can take on many new interpretations, locations and meanings. We are constantly naming new ones.

The Ignatian Spirituality Project provides Ignatian retreats for men and women who have experienced homelessness and are in recovery from addiction. It is a unique ministry begun in 1998 by Jesuit Fr. Bill Creed, who began making the Spiritual Exercises of St. Ignatius available to the economically disadvantaged.

The program grew like wildfire, and quickly spread from Chicago to other cities looking for a way to care for the interior and spiritual lives of those living on the margins. The Ignatian Spirituality Project is now a national network of nearly 30 programs.

But in addition to leaders and staff well-trained in areas like the 12-step program for recovery from addictions, the Ignatian Spirituality Project needed a place of hospitality and welcome, where both physical and spiritual needs could be fed. Having a suitable and comfortable residence where participants could be housed and fed during their day and a half retreat was an essential component of the program.

The Franciscan Missionaries of Mary established a small retreat house on their grounds in North Providence, Rhode Island, over 30 years ago. The house is called Bethany — where Jesus visited and dined with dear friends Martha, Mary and Lazarus. It was there that he shared his mission from his Father. Miraculous things have been known to happen — both humanly and spiritually — around a table, when hospitality is at its best!

In 2014, an Ignatian Spirituality Project representative approached Franciscan Missionaries of Mary Sr. Yvette Hubert, director of Bethany House, about being the 28th location for the program, and she welcomed the opportunity to collaborate. She describes her role as being "in the wings" as she welcomes the team and participants, and sees to their household needs during their stay.

Men's and women's groups come six times a year. The Ignatian Spirituality Project defines a good candidate for the program as: someone experiencing homelessness; in recovery; sober for two months; with the ability and willingness to share their story and spiritual journey; comfortable in a multiracial environment; and in generally good physical health.

The "scars" of homelessness experiences were evident in some questions and comments made by the participants upon arrival, and after a few hours of comfort in the retreat facility. One woman asked: Do the showers really work? While the retreat facility is not luxurious, it is homey and comfortable. 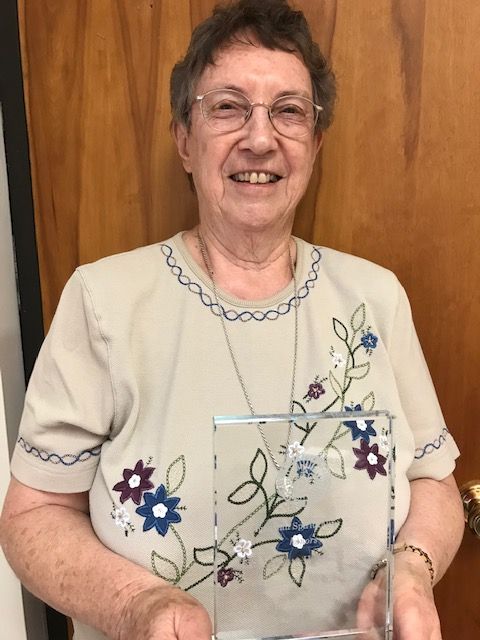 Sister Yvette's presence and concern for each of them did not go unnoticed! Before departing from Bethany after a weekend, one of the male participants asked if Sister Yvette would "adopt" him! He was responding to the warmth of their welcome, and gratitude for the clean facility and delicious meals.

Several of the participants have returned to witness during other weekends. Many have become the best recruiters for others struggling with addiction, encouraging them to join a retreat weekend. The personal stories of "graduates" and their witness is the best recruitment tool.

Collaboration, cooperation and commitment have been the hallmarks of the project for us. It has been our privilege to work with the Ignatian Spirituality Project, and to welcome the guests, our brothers and sisters, as they gather for their weekend, dine at the table, and walk the beautiful grounds of our property. We hold them and their guides in our prayers.

And as a nice addendum, Sister Yvette received the Company of Grace award from the Ignatian Spirituality Project. The award reads:

"THE IGNATIAN SPIRITUALITY PROJECT
HONORS
Sr. Yvette Hubert, FMM
And welcomes her into the
Company of Grace.
Providence, RI
April 11, 2017."

[Sr. Mary Petrosky is a psychiatric social worker and a spiritual director who has served her religious community, the Franciscan Missionaries of Mary, in the United States, Australia, and Papua New Guinea. She also has served in leadership roles, including provincial of the United States, and she is a published author.]

Ministry | Celebrating a five-year collaboration of beauty and joy