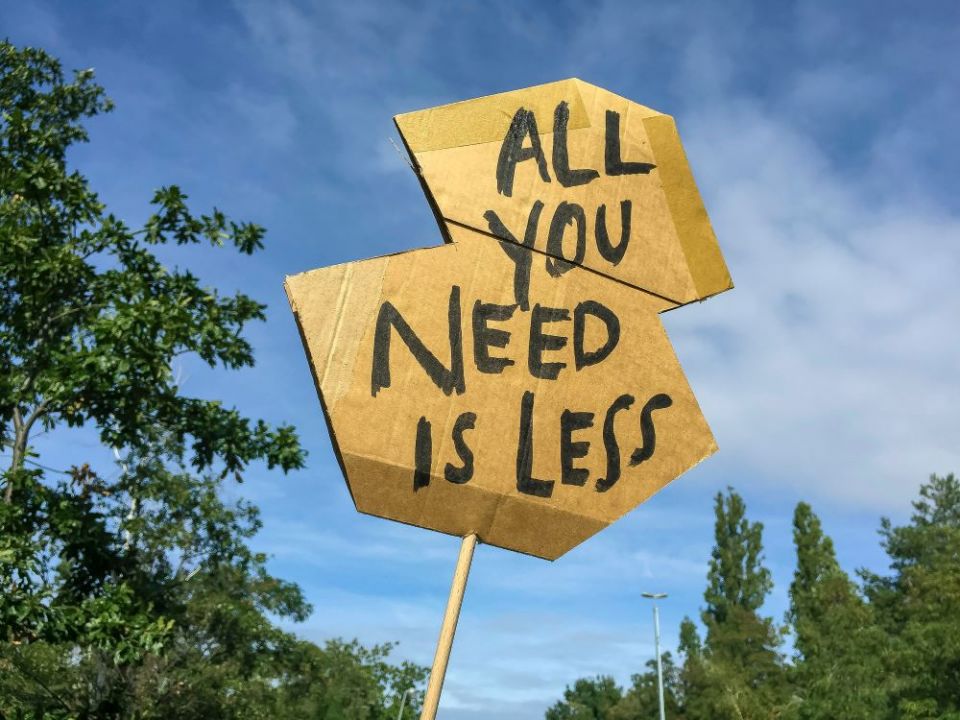 I was blessed to grow up in a progressive household. My parents married young and I joined them within a year. With a new and growing family and Dad being trained in the "new field" of computing, they did not have the time or energy to participate in any of the social movements and protests that made up life in the United States in the 1960s.

But from early on we were taught many of the values and outlooks those movements embraced: to share, respect everyone, and use only what we needed. When clothes and toys were outgrown, they were donated. In the hottest days of summer, we all slept on the living room floor, the only room in the house with a small window air conditioner. In the cold of winter, windows were covered in plastic and we wore sweaters rather than turning up the heat too high. Part of Mom and Dad's approach was financial; another part was what is now referred to as conscious living.

Growing up, Saturday mornings meant "Looney Tunes" on TV: Bugs Bunny, Elmer Fudd, Daffy Duck, Porky Pig, Wile E. Coyote, Marvin the Martian, Foghorn Leghorn and so many more were the animated friends who greeted us. They were silly, colorful and largely apolitical. In an hour's time there were six to ten different stories. On a recent Saturday when I needed some down time, I found "Looney Tunes" again on an obscure TV channel. As I settled in to be entertained, I was taken aback by the violence. Wile E. Coyote, for example, is constantly the victim of explosions or crashes gone awry.

During the pandemic I made a choice to order takeout food once a week or so from small mom and pop businesses. The McDonald's "arches" didn't need my money but the neighborhood bars and restaurants certainly did — their survival depended on it. Coming home and unpacking my meals, it didn't take long to figure out that none of the restaurants were using recyclable containers. What started as a nice idea was suddenly a dilemma in terms of generating more waste and the resulting greenhouse gases.

Fourth of July celebrations — and more recently the Milwaukee Bucks winning their first basketball championship in 50 years — mean grand fireworks shows. The oohs and aahs for the varied colorful explosions are always enjoyable. This year I remembered the amount of damage being done by the chemicals released into the atmosphere. There are also those suffering from PTSD who find the loud booms and bangs terrifying. Science tells us that wildlife is affected, and I have a dog — usually brave — who tried to crawl under anything she could find to hide from the noise.

Recently middle-aged Caucasian male billionaires were spending millions of dollars to be pseudo-astronauts. Several high-profile people have already pointed out that a small fraction of that money would go a long way in resolving issues of hunger, homelessness, immigration, education and health care.

Watching the scoring at the Tokyo Olympics, I noted how many sports had point values for "execution." I understand what that meant, but the term causes me to shudder. I had the same reaction a year or so ago when a consultant spoke about "executing the mission" of Catholic education. At the time I was told I was being too sensitive — and given the stress everyone was under because of the then-new pandemic, I sort of believed maybe I was being too sensitive.

There are some small chain stores with really good products and prices. I was enjoying my newfound "finds" before I discovered their corporate stances and political statements are far from inclusive; some are borderline hateful. So, do I enjoy the food and save some money or do I stand in solidarity with those the businesses discriminate against?

On the one hand, and admittedly cynically speaking, I could ignore each and every example that I noted:

But I can't just ignore things, even in my most cynical moments. It's a struggle, and it's uncomfortable. I took all of this to prayer. And just when I thought I was getting nowhere I encountered the story of Jesus overturning tables in the temple. Among other things he was disrupting the status quo of the times. Maybe that's what I could do in my own small way.

So here's what I can do:

On any given day I find myself face to face with seemingly innocent situations that seem way more complicated — now that I'm striving to live a more conscious life. 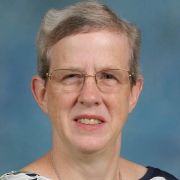 As nuns face off against traffickers, priests asked to join the fight

Sisters at the margins in Vietnam help children with autism, other conditions