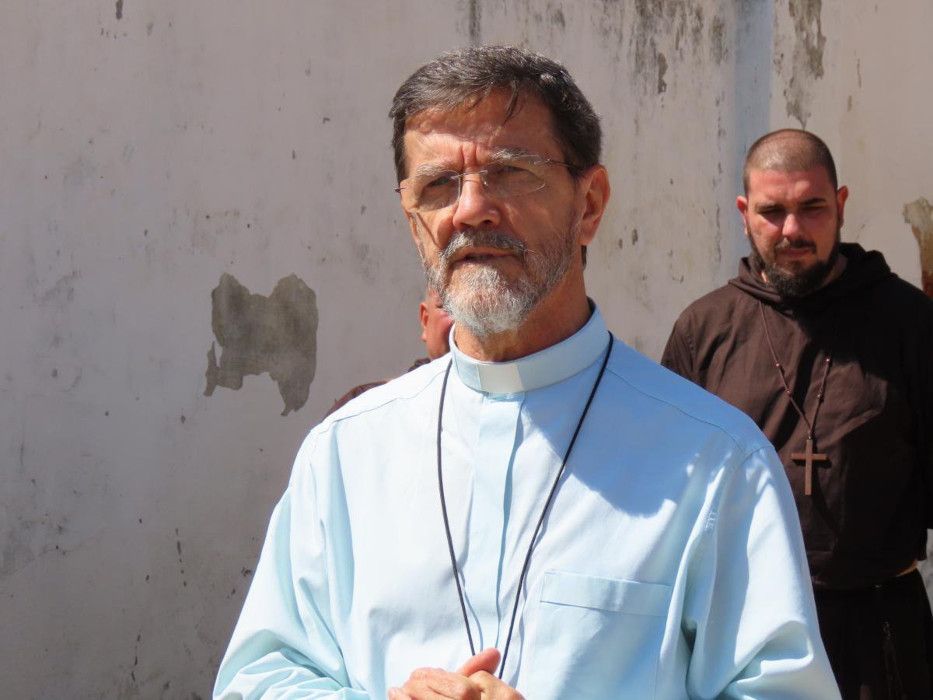 Bishop Luiz Lisboa of Pemba, Mozambique, is pictured in an undated photo. Lisboa received a call from Pope Francis in mid-August after two missionary sisters in his diocese were captured by rebels in northern Mozambique. The sisters were released Sept. 6. (CNS/Courtesy Archdiocese of Sao Paulo)

Rome — Two missionary sisters captured by rebels in northern Mozambique were released unharmed after 24 days, according to their congregation, the Sisters of St. Joseph of Chambery.

"The sisters are now staying outside of the Cabo Delgado area. They are resting and being attended to by medical personal," their congregation said.

Bishop Luiz Lisboa of Pemba, the diocese that includes the port town, had told Vatican News about the sisters' disappearance in mid-August when he recounted how Pope Francis had telephoned him to offer encouragement and consolation as the Cabo Delgado province experienced increasing violence, the spread of the COVID-19 pandemic on top of a cholera outbreak, natural disasters and the displacement of tens of thousands of people.

The Catholic charity Aid to the Church in Need, reporting on the sisters' release Sept. 8, said that at the time of the attack, about 60 people — mostly elderly, but also a few children — were at the sisters' convent. "The bishop of Pemba has explained to ACN that 'some of them managed to escape and left Mocimboa and others are still there.'" He also requested prayers for the people who are still missing.