Pops' way of life leveled the field, made us better 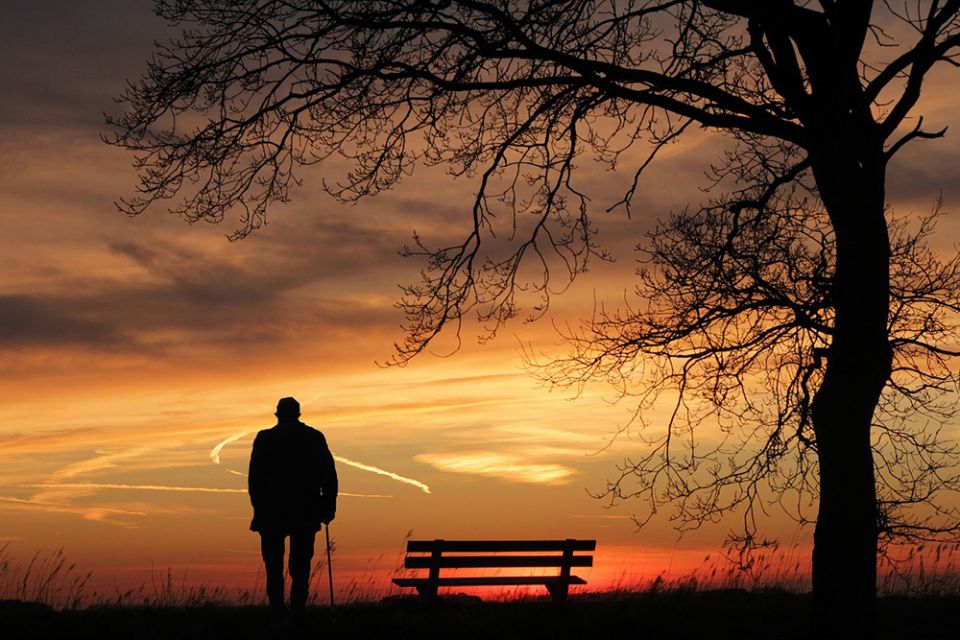 I met someone who taught me how much I judged others by appearances and not substance.

I've lived in rural America, often being ministered to by those I've met.

I'd like you to meet Pops. He would walk down our country road, often with slurred speech and tipsy, but asking if he could help replenish a diminishing woodpile or check out my weeding and an overgrown garden. My first acquaintance caught me off guard and I was my typical, cautious, rude city self, as I listened to his offer to help me, a single woman, a nun, living alone on St. Ann's Road, in Clover Bottom, Missouri. He recognized my need for more firewood before I did, and as he provided it a few days later, I sought him out and found he lived down the road with his daughter-in-law and two grandchildren, helping out in the community when he was able.

A few weeks after my first introduction, Pops was chatting with me when my neighbor from across the road asked Pops if I knew what he did for a living; he responded with some profanity, which I realized was his normal response to most conversations. My neighbor generously offered to show me his kitchen where his master-crafted cabinets had been made by Pops. I was awed by the carpentry, the woodworking gifts he brought to his craft. My neighbor offered him a beer and they continued their conversation: I walked away knowing how little I knew my neighbor.

Not long after this event I learned that Pops had died. I attended his funeral at the local Protestant church and found myself greeted by the minister and mortuary representatives dressed in farmers' overalls, baseball caps on, and typical T-shirts with various sayings. Pops had asked that people dress in overalls or jeans when they came to the funeral and I had not received that information, but I stood with mourners passing a closed coffin with a large photo placed on top. Amazing difference when folks were all dressed alike, leveling the playing field, which had been Pops' way of life.

The large photo on the casket was Pops in his overalls giving the finger to all who would pass by!

As I watched friends and neighbors pass the casket, there were some gasps as they saw the photo and then some laughed out loud, and a few uttered their own profanities to honor this honest man.

The minister shared aspects of Pops' life and then called on others to share memories. One after another we heard of his kindness to neighbors, his walking up and down St. Ann's Road,  knowing who needed help and offering his time and service to anyone interested. His payment was the simple offer of a free beer, or an apple pie, or a batch of brownies, which he shared with his family.

As I hear some media downplaying the homegrown wisdom of good people in rural America. I'm remembering Pops, grateful that I'd known him and met others in situations of simply receiving directions on a rural road, or being pulled out of a ditch, or receiving some chicken soup when I had the flu.

I'm not alone in hoping that genuine neighborliness increases in 2019. Perhaps the first step needs to be my own openness to those whose twang may challenge my understanding, or whose knowledge of the land far outshines any education I'll ever receive. (I say this from personal experience of not knowing the difference between a heifer and a steer!)

May the "Pops" among us continue to be the "hardwood" that holds the foundation of our democracy together.

Ministry | Pops' way of life leveled the field, made us better

Q & A with Sr. Conchetta LoPresti, sharing God's word through her hands