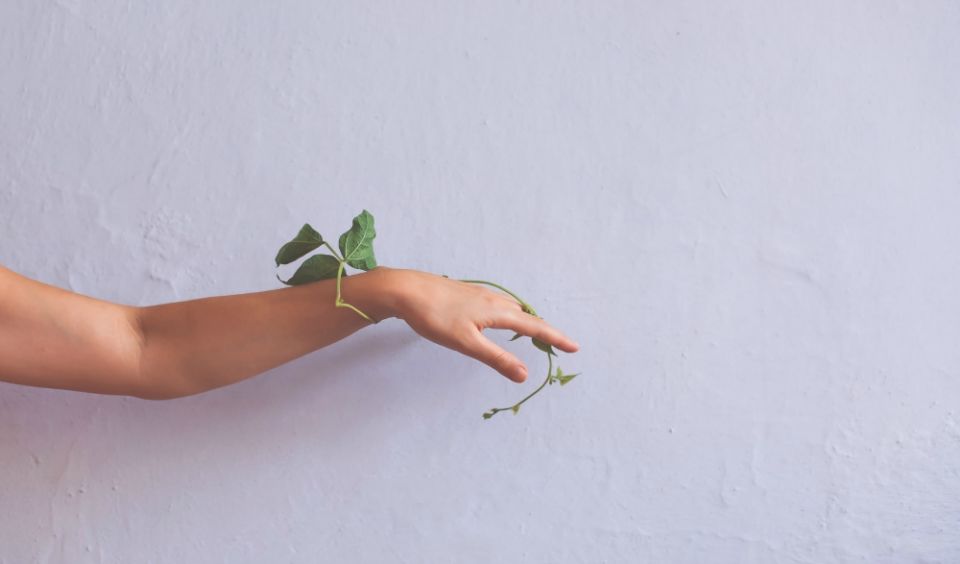 Is God a woman? Some people would find this simple question blasphemous. But this is the question that has been on my mind lately as I continue to contemplate the related issue of the role of women in the Roman Catholic Church.

I believe the answer is no, God is not a woman. So then, is God a man? No, God is not a man either. But I think that most of us, either consciously or subconsciously, think of God as a male; that is the logical effect of more than 2,000 years of Christians calling God he, him, Father, King, etc. As many scholars have noted, insisting that God is a male (or a female) is a form of idolatry, as it assigns to God the human characteristic of gender.

Why do I care so much if God is male or female? The truth is that I have become tired of being left out of my own religion. I am a woman who, as a young girl, was saddened watching my older brother serve at Mass and consider the priesthood, because I could do neither myself.

I am a woman who has watched many wives take theology classes with their husbands preparing to be deacons, only to have to eventually drop out of the studies because of their gender. I am a woman who is angry that the church community is missing so much wisdom because women cannot preach at Masses.

I grew up in a church where I always felt a layer of hurt and exclusion underneath the beautiful rituals and priestly actions. In my early years, steeped in the tradition of male leadership within the Catholic Church, I had a vague sense that something was not quite right. I may not have been able to define it exactly, but I knew that boys were better than girls.

God, after all, based on the dominant he pronoun we used to describe him, was clearly male — and if God was the supreme being of the universe, then obviously males are the superior species. It seemed very reasonable, and unfortunately natural, to believe this to be true. As theologian Mary Daly has noted: "If God is male, then the male is God."

I chose to join a religious order within the Catholic Church after meeting some strong, vibrant religious sisters who clearly loved their faith. I also knew, of course, that the avenue of priesthood was closed to me. Spending so much time with such active, engaged women of the church, I was able to squelch down my uncomfortable feelings with gender and the church during my early stages of religious life. It certainly was a shame, however, that none of the smart, theologically educated sisters I lived with were allowed to preach or take leadership roles in the church.

But eventually, as I learned more about the church and theology, something began to shift inside of me, an uncomfortable swirling in my gut at Mass and at other church functions. It took me a while to realize what it was: a deep burning anger. The anger only grew worse as I rarely allowed myself to show it. I felt silenced in such a male-dominated institution and I felt affected in a personal way.

After all, I am a woman supposedly made in God's image just like a man. Nothing I had ever encountered in the Gospels, our account of Jesus' life and our best examples of how to live as Christians, gave me a satisfactory answer as to why women were excluded in the church.

And then I read Christian writer Sue Monk Kidd's book The Dance of the Dissident Daughter. As Kidd described her own quest to find a feminine spirit within her Christian faith, I became breathless with emotion. There was something so achingly familiar and painful in her journey.

All of this time, just as I was resigned to the fact that males ruled the Catholic Church, I was also resigned to the fact that God was a man. My relationship with God, always a challenge, changed dramatically when I first tentatively called God "she." Sure, maybe the Holy Spirit was female and Sophia (wisdom) was a woman figure, but it had never occurred to me to think of God as anything but male. With Kidd's journey for inspiration, I embarked on my own personal mission to find a female God, poring over myriad books, blogs and articles as I did so.

I have come to believe that God is best explained in the way that the writers of the Gnostic Gospels often describe God — as a dyad, both male and female. God is the Holy Father and the Holy Mother. On this journey, I have learned about female names and imagery for God in the Old Testament such as El Shaddai, which translated, means "the breasted one," a reminder, as blogger Susan Harrison writes, that "God affirms and approves of the female body, and identifies with its power. And She has blessed it."

I have discovered Shekhina, the female presence of God in the world in Jewish theology, and ruah, the female term for the breath of God in Hebrew. I have delved into ancient history, reading books such as Merlin Stone's When God Was a Woman, learning about the earliest humans who venerated and worshipped a female Goddess. Their Goddess was all-wise, compassionate and life-giving.

It is time to reclaim some of that early female leadership in the Catholic Church. Other Christian denominations have already done so. We do not need any more quiet girls like my young self, meekly watching males run the church. We need the strength and confidence of our foremothers.

We need to recognize early women disciples such as Mary Magdalene, a woman who most likely was one of Jesus' closest confidants. We need to look at women who were deacons in the early Christian church, and study women who once held church services and preached in their homes. We must move beyond the Roman patriarchal constricts that have formed the rules of the church.

I still find myself angry today. The betrayal I feel when I think of the church that has dominated my life since birth is huge and real. I have embarked on a journey filled with tears and sadness, as well as surprising encounters with a feminine God I had not known before.

I simply cannot return to the way I was. I cannot let myself and other women forget that inside of each of us rests a beautiful and powerful female soul. I am in a new spiritual place, and the future is wide open.

[Hannah Vanorny is a Benedictine sister at Annunciation Monastery in Bismarck, North Dakota. She joined her community in 2006 and made her final monastic profession in 2013. She has served as the assistant director of Campus Ministry at the University of Mary in Bismarck and as the vocation director of her community. Currently, she is Annunciation Monastery's volunteer director and works as a reference associate at the Bismarck Public Library.]

Spirituality | Searching for SHE

Holy Week reimagined: Get up and dust yourself off

The saints who shape our lives