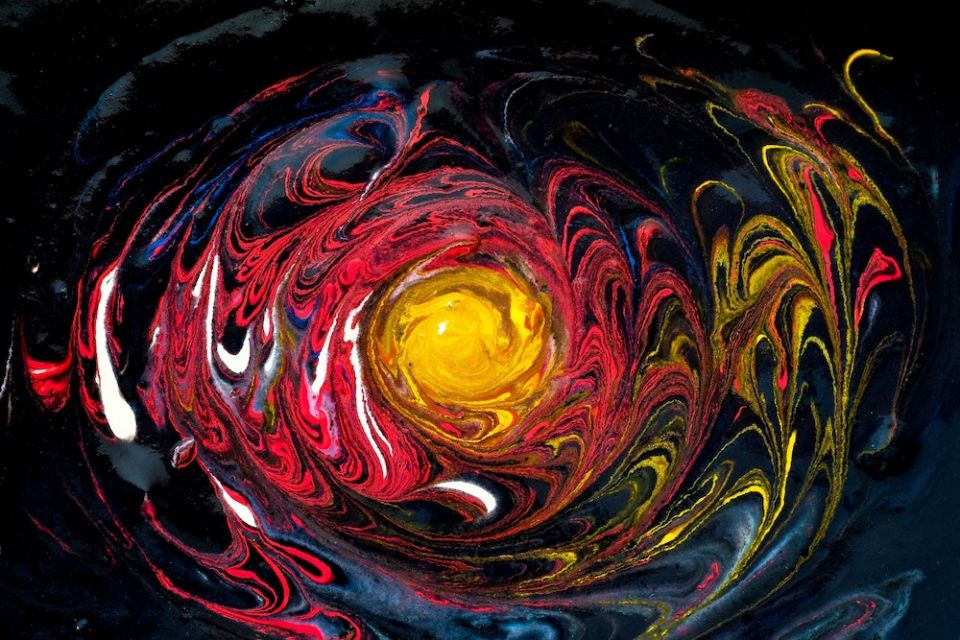 Several weeks ago I started reading the last book written by Martin Luther King Jr., Where Do We Go From Here: Chaos or Community?. Often in our schools what we learn about Dr. King is limited to his "I have a dream" speech, the marches and boycotts in which he was involved, and maybe his "Letter from a Birmingham Jail." We learn that he wanted people to get along and to judge by the content of a person's character instead of their skin color.

What is often left out is his insistence that the path toward a more just society is three pronged — racial equity, economic equity (an end to poverty) and demilitarization (an end to war and violence). For King, the three are deeply intertwined. True justice in this country and the building of the beloved Kingdom are dependent on all three. In essence, true justice is about the equitable distribution of power and the right use of power, i.e. with love.

In Chapter 2 of that book King stated:

Power, properly understood, is the ability to achieve purpose. It is the strength required to bring about social, political or economic changes. In this sense power is not only desirable but necessary in order to implement the demands of love and justice. One of the greatest problems of history is that the concepts of love and power are usually contrasted as polar opposites.

He went on to elaborate:

What is needed is a realization that power without love is reckless and abusive and that love without power is sentimental and anemic. Power at its best is love implementing the demands of justice. Justice at its best is love correcting everything that stands against love. There is nothing essentially wrong with power. The problem is that in America power is unequally distributed.

Reading Dr. King's words from 1968 is a surreal experience. In many ways, it seems like the book was written in the summer of 2020. Yes, the language is dated, specific people have passed away and situations are slightly different, but the issues addressed and the urgent call to end poverty, violence and oppressive systems of racism are as salient today as in 1968.

In the months since the murders of Ahmaud Arbery, George Floyd, Breonna Taylor (to name a few), the actions of Amy Cooper in Central Park and the resulting protests, demonstrations, destruction and backlash, I have often prayed about and reflected on the dynamics of systemic racism, the inequitable distribution of power in our society and the tragedy of violence. I have never been a proponent of violence as a means of change. I do not and cannot endorse it. But I can certainly understand it and empathize with those who see it as an option. In a 1966 interview with "60 Minutes," Dr. King explained to Mike Wallace that "riots are the language of the unheard." And I might add that they are the language of those who feel powerless to make change, the frustrated. While this is understandable, it cannot be the path forward.

I imagine that not many of us would say we are supporters of violence. We are not necessarily the ones breaking windows, punching someone or causing other physical harm to people or property. But perhaps the forms of violence we perpetuate are more subtle. Can we look at our words — how we talk about or to people who have a different perspective? Can we examine whether our words and actions are informed by unconscious biases that contribute to systemic injustice? What do we carry in our hearts, our minds? These can also be forms of violence. 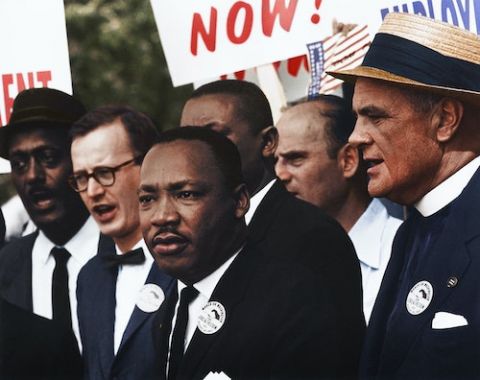 Dr. King wrote, "Nonviolence is power, but it is the right and good use of power. … In the guilt and confusion confronting our society, violence only adds to the chaos. It deepens the brutality of the oppressor and increases the bitterness of the oppressed. Violence is the antithesis of creativity and wholeness. It destroys community and makes brotherhood impossible." Earlier in the text, he stated, "Social justice and progress are the absolute guarantors of riot prevention. There is no other answer."

Will we contribute to the chaos or work to build community? The choice is in our hands.

[Marianist Sr. Nicole Trahan lives in Dayton, Ohio, and teaches sophomore religion at Chaminade Julienne Catholic High School. She is national director of vocations for the Marianist Sisters and director of the pre-novitiate program for her province.]

Social Justice | Chaos or community? The choice is ours

Imagining moving forward as we face a dual pandemic