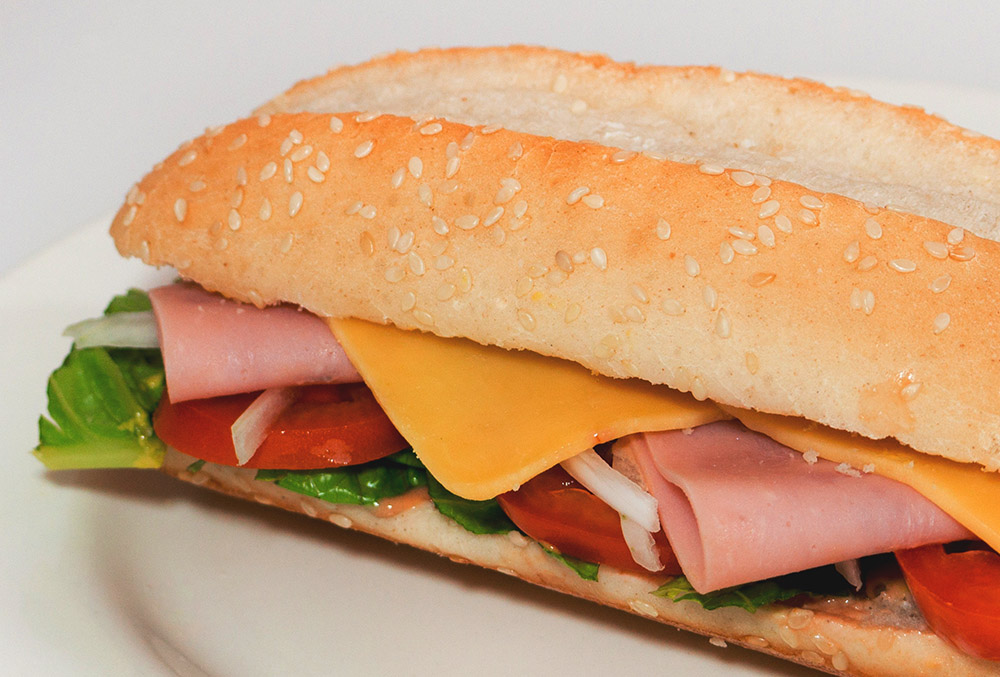 After the resurrection when Jesus appeared to his apostles, they did not recognize him. What they recognized were his wounds. Once they realized who it really was, Jesus asked them if they had anything to eat. They gave him a piece of baked fish; he took it and ate it in front of them.

If Jesus walks the earth today, maybe the best place to find him is in the wounds that surround us.

I stopped at a small family-owned grocery store on my way home. I just needed some bread. On the way to my car in the parking lot, a young teenager nervously approached me. She was dressed in shorts, T-shirt and flip flops. Everything looked worn. Maybe from a thrift shop? Except for her face. Not worn. She was a beautiful child.

She pointed to a woman a few feet away and asked if I could help her mother. As I approached the mother I saw a lifetime of wounds written all over her lined and sagging face and body. Missing teeth. Stringy hair. Sad eyes. Sad, sad eyes. I don't know what she wore because I could not take my eyes off of her face. She once had a face like her daughter's. Smooth and beautiful. Who or what took that away from her? I will never know. What I do know is that I will never forget her.

She never made eye contact with me. I would like a sandwich for my daughter and me. That's all she said. Nothing about their plight or why they were so hungry.

I tried to chat a little. To know more about this mother and daughter. But that didn't work. Not what they needed. They needed food for their bodies. It was only me that wanted some way to give them food for their souls. Something, anything, to ease the pain in her face.

I never asked their names or told them mine. In that moment, it seemed insensitive. They didn't want to know me. They just wanted to eat.

Both of them must have known from seeing my clothes and my car that I was from another world, from a neighborhood that they could only dream about. If they still even had dreams.

That pain and hunger for dignity was not new to me. I had seen those lines of pain etched deeply on the faces of many people before today. I never get used to it.

Her face screamed what I need is a sense of dignity but what she said was I would like two sandwiches for my daughter and me. This was a simple request but a major leap for a mother whose daughter was hungry.

What it must have taken for a mother to ask a stranger to feed her daughter. Or was she used to it? Asking strangers for help and hoping for the best, but knowing she might face disgust and be easily dismissed.

As we walked to the door I looked at the mother again and what I felt was shame. I was embarrassed by my position of privilege in the richest nation in the world where a young girl had to ask a stranger for food.

Where would they go to eat their food? Home? A Shelter? Their place on the street? I would go to my home that was warm in the winter and cool in the summer. I would get there in a car with a full tank of gas and drive to a good and safe neighborhood.

Would I change places with them if I had the opportunity? Most probably not. I was sick inside. I felt as though I needed some food for my soul.

The store was small with no prepared food, so we headed for the freezer section. I held the doors open and told her to choose whatever and how much she needed. She looked and looked and then picked up two Hot Pockets. Two Hot Pockets! I wanted to tell her to take more. Take every Hot Pocket. Get a cart. Fill it up. PLEASE! But I suspect that her pride determined what she needed at that moment. Two Hot Pockets. I honored that.

Shame or not, I was grateful to be with them and I will never forget it as I realized in a new way how wounded spirits desperately need bread for their bodies. Nourishment for their souls seemed a long way off.

We went to the counter. I paid. The woman and her daughter thanked me. The four of us walked out the door together. The mother. The daughter. Jesus. And me.