A shepherd who serves all, after Jesus' own heart 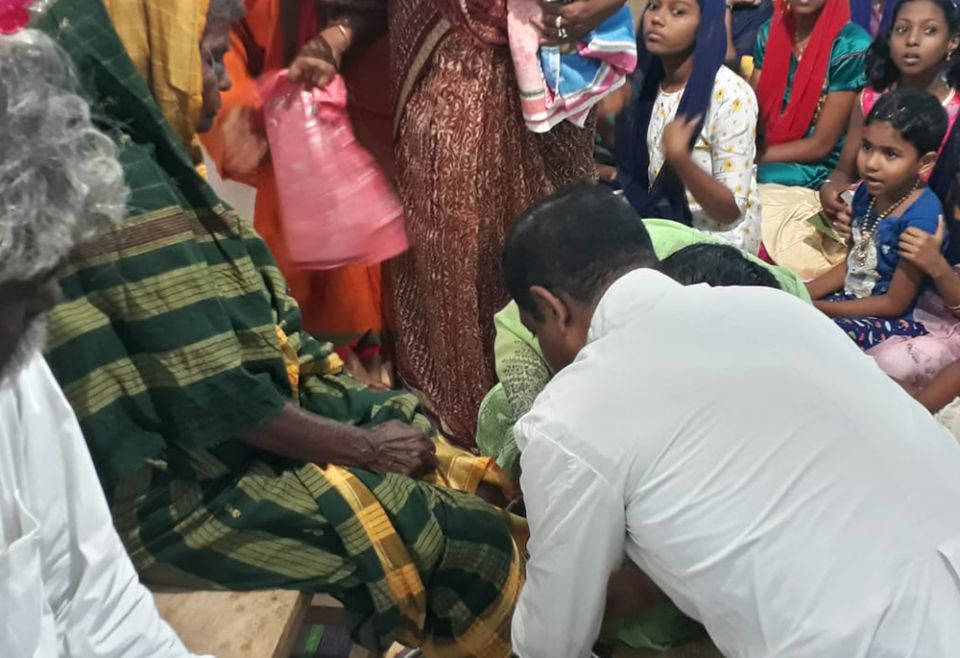 Anthony Packiam, the parish priest of the Madurai archdiocesan church of Christ the King, in the southern Indian state of Tamil Nadu, started washing the feet of marginalized people nearly three decades before Pope Francis decreed that women's feet could be washed on Holy Thursday.

In 1989, three years after his ordination, Father Packiam — now 62 — broke the tradition (held since time immemorial in India!) that only men's feet should be washed in commemorating Jesus washing the feet of the disciples during the Last Supper.

In an online interview with me he said, "And this is not the first or the last, I have been doing this since 1989 as a parish priest, after three years of my ordination to the priesthood."

Packiam did his theological studies in St. Paul's Regional Seminary, Trichy, Tamil Nadu. He was inspired by some of his professors who taught Christology and prophets, which motivated him to do his pastoral ministry prophetically. He has served the Madurai Archdiocese for 36 years.

"During those days we were very much interested in 'liberation theology'. We were tuned to play a prophetic role in the Indian context," he went on to tell me. 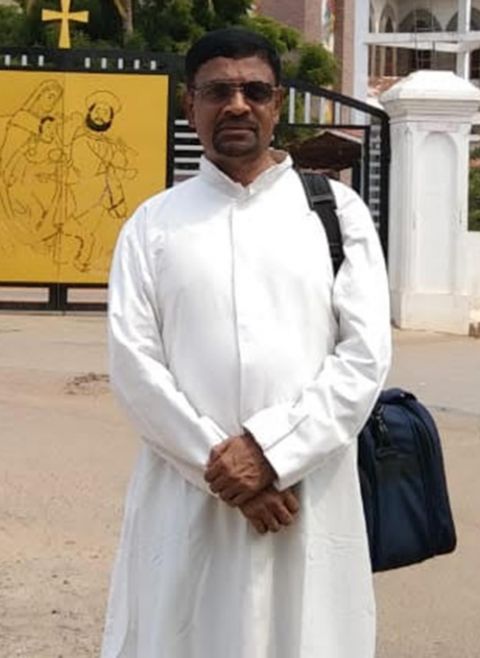 Packiam explained that in his first parish, four different castes existed. He motivated and brought the people together through "pious association." After preparing them spiritually and mentally, he initiated the unconventional foot-washing ceremony.

He said, "At first, I tried washing the feet of 12 children of both genders and different castes. Some of the faithful were interested in joining me in the foot-washing. I continued and repeated this in all the parishes I served."

Every year representatives from different substations and parishes were chosen according to the situation. He has been working at it with the appreciation of many of his parishioners, but with opposition from some conservative people in his parish — and the hierarchy too. As for him, it had a very good positive impact on all the parishes he served. He said that it makes people feel dignified.

Pope Francis broke the tradition of washing the feet of 12 men — first in 2013, his first Holy Thursday as pontiff — washing the feet of female prisoners. In 2016 he published a decree stating that those chosen to have their feet washed by the priest or bishop performing the ceremony may include women. He said that there could be representatives of the community: meaning men and women, and ideally, young and old, healthy and sick, clergy and laity.

Following the call of the pontiff, many churches in India have included women along with men in the foot-washing ceremony. However, in most cases, they have been hesitant to take the call of Pope Francis to include "all the people of God" in this ritual, including women and people from other religions.

As UCA News reported in 2017, "The Syro-Malabar Church in India has directed its parishes not to include women in the feet-washing ceremony on Maundy Thursday with the major archbishop of that Eastern Catholic church saying that Pope Francis' directive to include women apply only to the Latin Rite."

Cardinal George Alencherry of Ernakulam-Angamaly, the major archbishop of the Syro-Malabar Church, said in a circular released in 2017 that its synod decided to continue with its tradition of washing the feet of 12 men or boys during Maundy Thursday, according to UCA News.

The kingdom of God that Jesus preached and lived is for everyone. His vision of the kingdom of God is inclusive. It includes the poor, needy, elderly, widows, outcasts, drug addicts, the sick, women, children, transgender people, and even the environment and nature.

Unfortunately, in our church and society, men and women alike suffer exclusion because of poverty, illness, occupation, lack of social status, gender disparity, lack of education/information. They are often thrown out of our society. Their dignity as God's creation, as human persons is ignored. The rich and powerful use and misuse the poor but have no care and concern for their well-being.

The love of Christ is shared with all, and cuts across all barriers such as caste, creed, gender, and social, political and economic status.

Christ calls everyone to his kingdom no matter what our state of life, our past, or our weaknesses and strengths. He shows his love without condemning the person. When he brings the paralytic man to our attention, Jesus sets an example of the kind of kingdom he offers.

On Holy Thursday and every day at the Eucharist, we commemorate, observe and remember what God has done, is continuously doing, and will do in our lives. As brothers and sisters of Jesus, we are called to work together with him, to help others break the chains of inequality, discrimination and enslavement, and to restore the sense of self-worth Jesus offers us — ensuring equality in his discipleship. 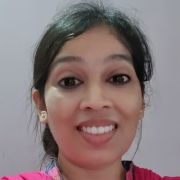 Spirituality | A shepherd who serves all, after Jesus' own heart

Lessons and memories from the Web of Life

Advent in an unprecedented year