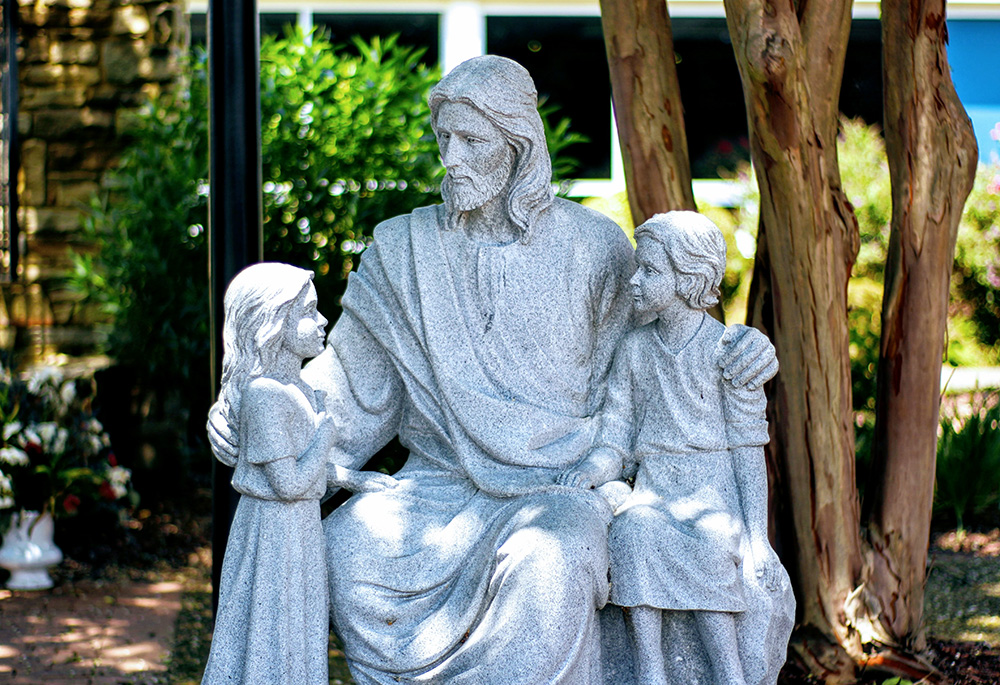 No one can beat people from India for hero worship; they will idolize and worship somebody as a god — be it politicians, those in the film industry or sports stars.

Who are the true heroes? As Christians we have many saints who lived their faith heroically, including the founders of our own congregations — whether they are officially announced saints or not — challenging us to emulate their lives. For many of us, our parents are heroes because of their exemplary lives, even though not much is often known beyond the small circle of their circumstances. The world-renowned icons of nonviolence like Mahatma Gandhi, Martin Luther King Jr., and Nelson Mandela are heroes of the past; modern heroes include Pope Francis, climate activist Greta Thunberg, and health personnel fighting COVID-19 around the globe.

I asked myself — who is my hero? Like every other religious, Jesus is my hero. What attracts me to follow Jesus? Not because he is Christ the King, but Jesus' humility; being son of God, he did not identify himself with God. His simplicity to be born into a lower middle class carpenter's family, earning his living and identifying with people on the margins. As a young man he wanted to reform the whole Jewish system, so that people could live with dignity, freedom and peace. His courage in speaking truth to power was very costly, and he paid with his life.

He asked religious and political leaders to stop burdening the people with stifling laws. He was not a goody-goody; he broke Sabbath frequently to show that people are more important than laws. When his friends alerted him to "go slow" as Herod was looking for him, he boldly said (Luke 13:32) to "tell that fox, today and tomorrow I will be preaching and healing the sick and on the third day I shall be done with it." When the high priest Annas asked him what he was teaching in the synagogue, he replied that Annas should ask those who heard him speak publicly.

In our time too, those speaking truth to power are not spared (I humbly salute the late Fr. Stan Swamy and his companions behind bars)!

Jesus was very observant as he praised the poor widow's offering (Luke 21:3), demonstrating his sense of justice. He was not impressed by the rich and powerful in their society, or the philanthropists who share from their excess or those today who pose for a photo of their donation!

He never hesitated to respond to injustice, as when he lost his temper and turned the moneylenders' tables, lashing out at the merchants who even used the temple for business, as he was "burning with zeal for God's house" (John 2:13-17). He surely would not tolerate some of the injustices in the institutional church today.

In contrast to this incident, his heart melted with compassion like a mother's heart whenever he saw people suffering; be it the widowed mother who lost her only son, (Luke 7:13) or the hungry who listened to his preaching — he met their needs without their asking for it. Jesus also encouraged people to take responsibility for their lives by asking, "What do you want me to do for you?" (Luke 18:41).

In 2015, the United Nations developed 17 Sustainable Development Goals to be achieved by 2030, with Goal No. 2: zero hunger. In the world today one-third of all the food produced from farm to fork is wasted, leaving millions to go hungry. In the Global Hunger Index India is 101 among 116 countries, while home to a growing number of billionaires including Asia's second richest, Gautam Adani earning 1,002 crore a day!

Jesus was against wasting food; he told the disciples to collect all the leftovers (John 6:1-12). And he talked about how obsession and idolatry with earthly riches makes it harder to follow God (Matthew 19:24). 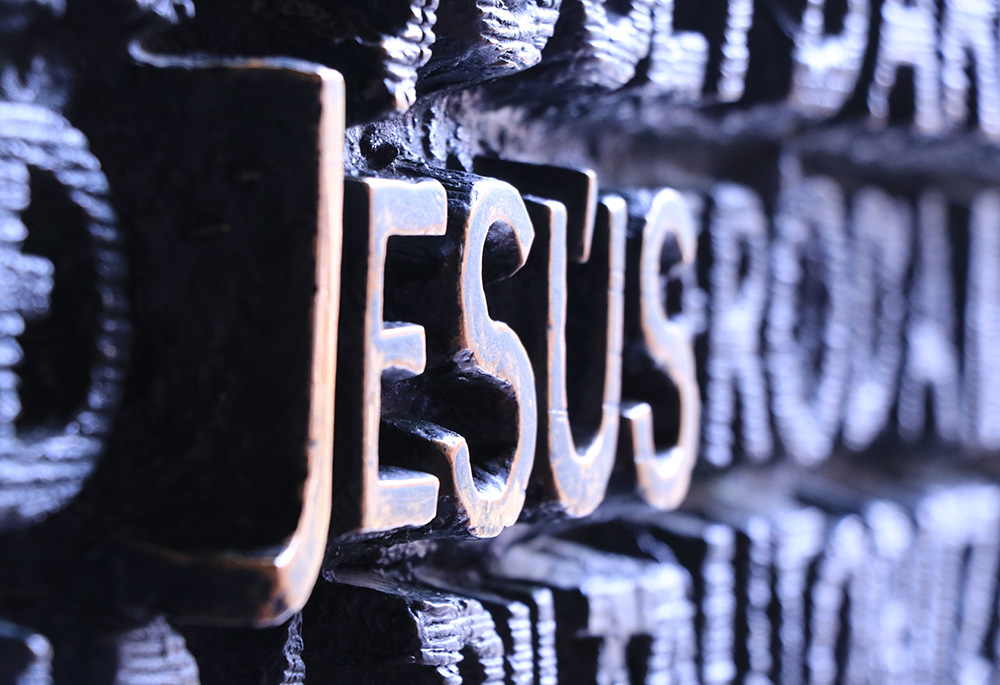 What would be Jesus' message today? He would tell the world leaders who gathered in Glasgow, Scotland, to stop their "blah-blah" and do something to save the planet from anthropogenic climate change. He would berate the politicians who bend the laws to support the superrich and tell them to stop overtaxing the common people. He, like Pope Francis, wants the church leaders to be "shepherds with the 'smell of the sheep' " and stop building prestigious churches when people are suffering.

He would demand that the rich share their resources for the common good, be it church money or that of billionaires. He would tell us to stop all hypocrisies within nations and between nations. He would tell the world to stop exploiting women and girls and Mother Earth for pleasure and profit. He would remind us that the earth and its resources are meant for all earthlings and not for human greed. He would tell us to learn to live with the collective consciousness of Ubuntu – "I am because we are!"

Jesus was so intelligent that no one could trap him with words, as when they asked, if it was ok to pay tax to Caesar. Jesus asked for a coin and said, "Give to Caesar what belongs to him and give to God what belongs to God" (Mark 12:13-17). When they questioned, "In whose authority are you doing all this?" Jesus elegantly responded with a counter question: "Where does the baptism of John come from, from heaven or from the people?" They could not answer, so he said, "If you don't tell me, then I am not going to tell you either" (Mark 11:27-33).

His only goal was to glorify the name of his father by always obeying his will. He showed us a new model of service by washing the feet of his disciples — he came to serve and not to be served. He cautioned about occupying the best seats when invited for a party!

Being the busiest person on earth (not having time even to eat), Jesus was a man of prayer, conversing with his father regularly in the early morning and night. His intimacy with his father is an invitation to his followers.

As a fan of my hero Jesus, my prayer is: Jesus, give me the grace to know you deeply, love you intimately and to follow you more closely.