As they build a new monastery, Cistercian sisters find grace in the challenges 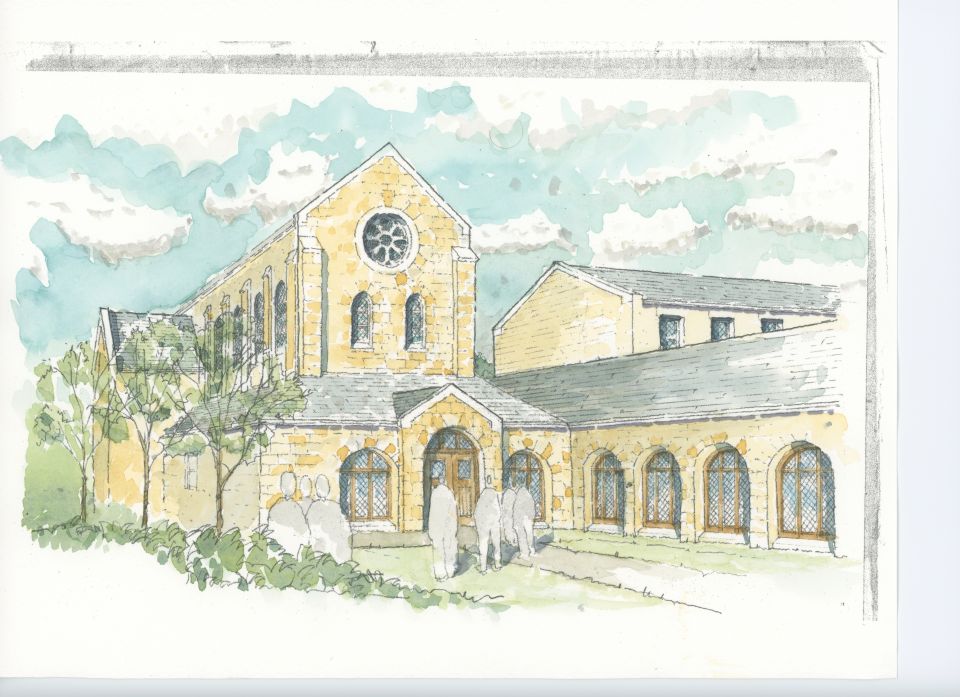 A multimillion-dollar capital campaign is a challenge when the fundraisers' way of life requires isolation from the outside world and the people who fund the campaign.

But the Cistercian Nuns of the Valley of Our Lady Monastery in Prairie du Sac, Wisconsin, a cloistered, contemplative order, say God is up to the task as they enter the second year of their fundraising campaign for a new monastery.

"It's really stretching us," said Sister Mary Bede, the Cistercian sister designated to talk about the project. "Our life by God's design is hidden, so while it's not a challenge for God, for ourselves, it really is a challenge. But grace is always sufficient, no matter what the challenge is."

Cistercian sisters arrived in Prairie du Sac from Switzerland in 1957 at the request of Madison Bishop William O'Connor and moved into a "temporary" conglomeration of buildings that they still live in. 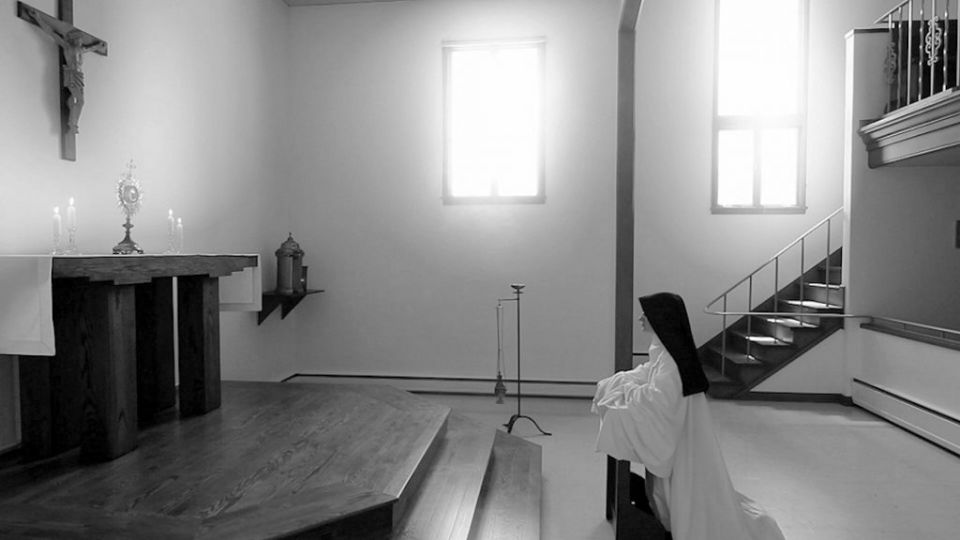 A Cistercian nun prays in the current Cistercian Nuns of Valley of Our Lady Monastery in Prairie du Sac, Wisconsin (Courtesy of the Cistercian Sisters)

In early 2000, with the 50th anniversary of the community's arrival approaching, they began working toward relocation. A capital campaign from 2004 to 2008 paid for initial design work and the new property and gave them a start on the current campaign, which began in October 2018.

Sister Bede said the capital campaign for phase one is about halfway to the goal.

For the Glory of God ~Our New Monastery

"We're making progress, but it's slow," she said. "God alone knows the timing, but we would love to finish that campaign in the next year or so."

That would allow the design phase to move forward and for construction to begin in four or five years.

The sisters could not build on their current property because there isn't enough room for the new building, and an influx of vocations — there are now 22 nuns — has put it at capacity. In addition, new housing developments and a busy highway are encroaching on their silence and solitude. 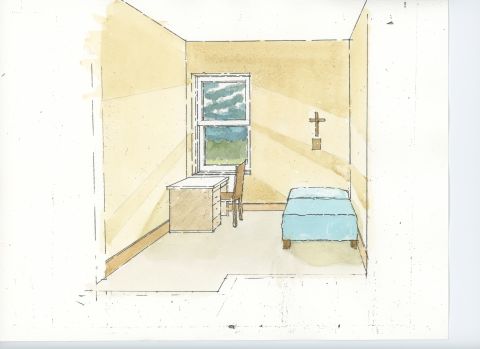 The new monastery, the sisters say, will promote their contemplative, cloistered way of life and be a witness to every facet of their Roman Catholic faith, which is built around liturgy, manual labor and the search for God through deep contemplative prayer.

The manual labor comes in the form of their production of altar breads, which is their main source of income. Each year, they supply about 13 million breads to churches across the nation.

Even though the nuns are cloistered, Sister Bede said the monastery project is just a different facet of spreading God's word: God's light shines out through their prayer and simple lifestyle, even if it's rarely visible to themselves. The new monastery, the sisters say, will be a physical representation of that light.

*This article has been updated to clarify which Cistercian order this statement refers to.

News | As they build a new monastery, Cistercian sisters find grace in the challenges