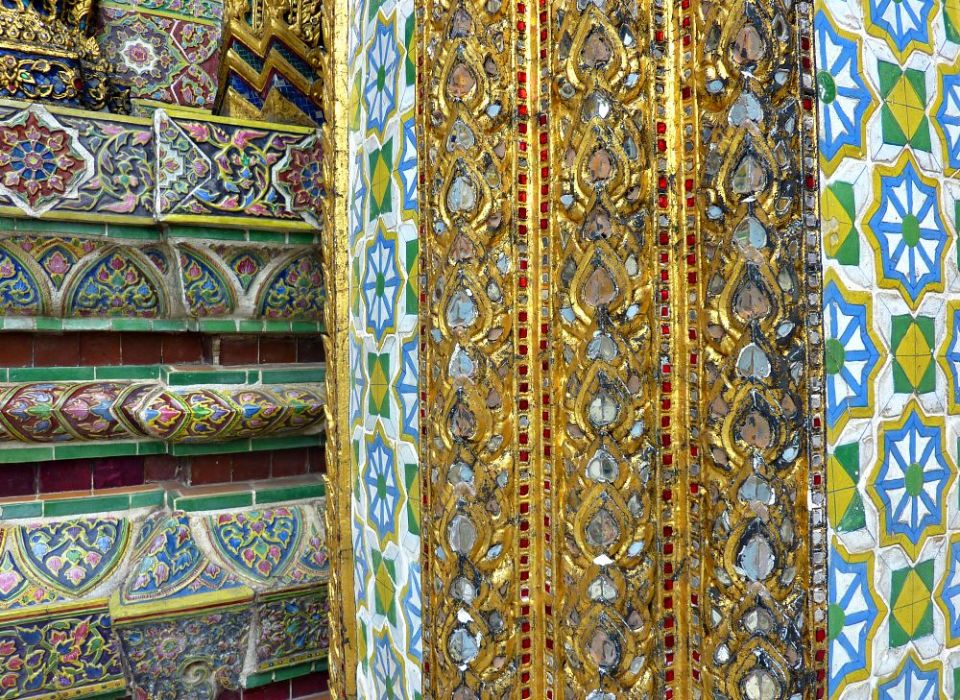 In the past few years, I've been giving presentations on how musicals help us get through hard times. Mondays at the movies have included a morning sharing of research on the background of musicals and then seeing the full film in the evening. It's been both fun and enlightening.

The following is one example. I would begin with questions such as: "What do you remember about 'The King and I'?" Responses would often lead into sharing stories of seeing it, remembering where we lived and what we were doing at the time.

"The King and I" brought memories of bungling moments as young teachers, recognizing in "Getting to Know You" the truth of the lyrics "by your pupils you'll be taught."

Getting to Know You from The King and I

It was also helpful to place the date of the actual appearance of the musical in the context of both the background of the story as well as to place it in the American context in which it was first shown. It opened in 1956, long before some of us were aware of the cultural bias of white superiority and the challenge of racism.

In the research on "The King and I," I learned that it was based on a true experience of a British woman, Anna Leonowens who was the daughter of an Anglo-Indian father and English mother. She carried her personal awareness of crossing cultures into her teaching duties in 19th-century Siam, modern-day Thailand. (In the novel, the king of Siam offered an elephant to President Lincoln to help win the Civil War!)

Her memoirs were popularized in a novel written by Margaret Landon, Anna and the King of Siam, 1944.

The real king of Siam, Mongkut, who reigned 1851-68, was heir to the throne. But when his father died, his older brother usurped the throne. During that time, he entered a Buddhist monastery where he studied several languages, including English, and was educated in Western philosophy.

This protection within the monastery saved his life and provided a basis for his understanding of Western ideas in Thailand.

The movie appeared in 1956, with Rodgers and Hammerstein creating a musical score that touched on issues such as racism, bigotry, and the challenge of mutuality between male and female.

"The King and I" was criticized because the main actors were not of Asian descent (Yul Brynner was born in in Russia), and it shows a growing awareness of how "yellowface" was as present in early films as "blackface."

Deborah Kerr exhibited the rare qualities of dancer, polished entertainer and assertive teacher whose energy was changed by meeting and living with those who looked, spoke and saw life differently. This conversion to another culture begins when "The March of the Siamese Children" introduces her to the king's children and his many wives.

The King and I - The March of the Siamese Children

The climax comes when a slave woman, Tuptim, wants to choose her husband, especially after reading Uncle Tom's Cabin. The inevitable "culture shock" marked the end of the harmony among them since Anna could not abide by the king's decision to punish Tuptim, and Anna chose to return to England.

In one aspect of my research, I learned that the king's Buddhist teachers taught that each person has two souls. One is a sense of self, confidence and like qualities: kwan, which is believed to escape from the top of the head. That's why male Siamese had a top knot of hair to safeguard their integrity and keep the "self" from escaping.

The final scenes portray the gradual loss of this kwan as the King lies on his death bed, due partially to Anna's criticism over his treatment of Tuptim, as well as losing confidence in his own authority. Unfortunately, this film has been outlawed in Thailand since it seems to depict lack of reverence for their king and make fun of their customs.

"The King and I" offers wisdom today as we deal with racial bias, bigotry, polarization and learning to live with different views.

It has inspired many to welcome the differences in other cultures and learn from the beauty in their respective traditions and realize there are positive ways to deal with crises that may differ from "my own" way.

As we struggle with the dangers of coronavirus perhaps it's time once again to "Whistle a Happy Tune." Facing our fears against a common foe may be an evolutionary step in learning how to live together in the future.

“I Whistle A Happy Tune” from THE KING AND I: From The London Palladium

Arts and Media | Whenever I feel afraid of corona

Q & A with Michael Whalen, making documentaries about women religious, the church