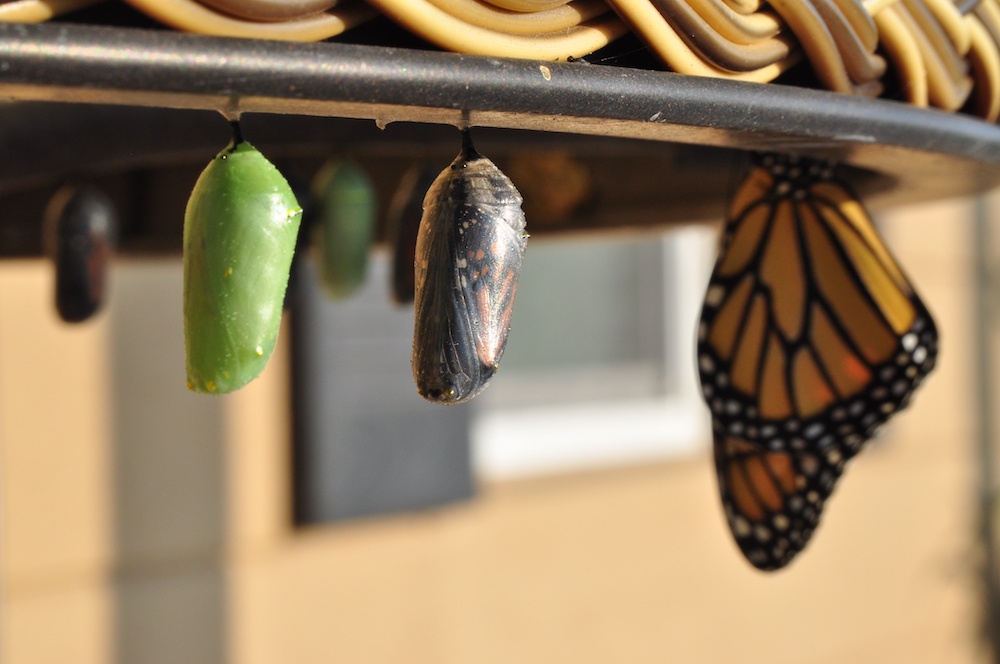 While reading the recent Grace on the Margins column by Jamie Manson about the Benincasa Community in National Catholic Reporter, I realized that there are thousands of men and women who are looking for new models of consecrated life.

In 1987, I was sent along with a companion to "recruit vocations" in the remotest area of Jharkhand (Eastern part of India).We arrived at the railway station around 4 p.m. and discovered that at that hour of the day there was no possibility of transportation, so we asked some local people how far the convent was. They said, "It is just at the corner at a walkable distance," so we walked for five hours to reach that corner of walkable distance!

When we reached the convent at 9 p.m. with our suitcases on our head, the superior of the house was surprised to see us arriving alive. When asked why, she said, "This time of the night we only get patients mostly dead, attacked by wild bears; it's a miracle you have reached us alive." No sooner than we entered the convent the doorbell rang, and we saw a man brought in half dead, attacked by a wild bear. We could not stop thanking God for his providential care.

The next day, we conducted a vocation camp for a gathering of 25 girls from nearby villages. After two days, we began our arduous 36-hour return journey by train to Bombay. During community recreation, we narrated the whole story of our adventurous journey of vocation recruitment. The senior-most sister asked us a question: "How many have vocations from that group?" I answered, "All." Hearing that, the sisters rejoiced at our apparent success. But then I said softly, "I hope I did not confuse you. They all have vocations for different callings, for some to become teachers, some nurses, some to marriage, some to religious life" — and the senior sister walked away angrily.

This incident has never left me but has kept me wondering why we have such a restricted idea of vocation. St. Paul clearly says, "And it was he who gave some to be apostles, some to be prophets, some to be evangelists, and some to be pastors and teachers" (Ephesians 4:11).

In preparation for the Golden Jubilee celebration of my congregation, Sisters For Christian Community (SFCC) in 2020, I am reading Sudden Spring, which is the seminal document of our congregation.

Sudden Spring is Lillanna Kopp's sociological exploration of the Vatican II mandate that all women religious congregations align their community life and ministry with the mid-20th century global community.

More than 50 years since its publication, Sudden Spring continues to help me understand the simplest and clearest way of living the prophetic consecrated life. It invites the reader to step out of the traditional community structure and explore the possibility of forming a totally egalitarian community that makes all decisions collegially through consensus and provides its members with missionary and visionary efforts to reform the hierarchical structure of the "total institutional religious life."

Kopp believed that a community of coequals would inevitably see the emergence of what she referred to as the "Sixth Stage Sister" — women religious who construct their own community structures, determine their individual ministries, and accept financial responsibility for themselves — giving a Vatican II definition to the traditional evangelical vows.

Today, when both young and old people are looking for different avenues of serving God's people, Kopp's Sixth Stage Sister is what evolutionary consecrated life can look like in the present time:

We oppose every form of authoritarianism which prevents the achievement of maturation to full personhood. We specifically oppose the present requirement of submitting our constitutions to Rome for approval. We as adult Christian women do not need and do not seek permission to intensify our baptismal commitments to gospel ideals and to theological principles which recognize that the Holy Spirit speaks in and to persons of both sexes and of every rank. We oppose the mandate from the Sacred Congregation for Religious to end experimentation and to seek approval for definitive constitutions. We consider this mandate and the proposed process for approval as a violation of the principles of subsidiarity and collegiality enunciated by the Second Vatican Council. For those who share these moral concerns, call on all religious congregations and individual women religious to: accept full responsibility for the regulations and principles governing our lives in community, at present this involves the acceptance of non-canonical status."

Lawrence Kohlberg, an American psychologist best known for his theory of stages of moral development, suggests that the authoritarian socialization taking place in a total institution hinders the growth of an individual to the fourth maturation stage only, which Kopp reiterates:

Sisters' socialization of the past was rule-oriented; law based, and as such, challenged sisters to mature upward to the 4th stage of maturation. Today this rule-and custom-book mode of socialization is recognized widely as no longer adequate nor morally defensible. Vatican II (Declaration on Religious Freedom, 1:3) reaffirmed conscience as being the ultimate court in one's decision-making but there seems to be clerical ambivalence in promoting such a viewpoint universally.

It is so encouraging to see that some sisters in Europe who — upon getting lucrative offers to run vacant religious houses as spirituality centers (perhaps to attract young people to religious life) — soon become disillusioned by the traps of institutions, which would highjack the prophetic spirit of authentic non-institutional consecrated life.

Embodied consecrated living is a constantly evolving nomadic community, a band of inspiring seers and cosmic dancers having paradoxical celebrations of creation's goodness; embodying profound brokenness, structural injustice and suffering of humans and creation; marching valiantly and consistently; radiating the expansive wisdom of being one cosmic community.

Acts 21:8-9 gives an example of how the first Christian community began with the presence of virgins and ascetics in the life of the local churches. The story of the four daughters of "Philip the evangelist" — who had the gift of prophecy, lived in their father's house, and spread Christianity with astounding swiftness — is well known.

Birds sucking honey from the cactus plants on my window remind me that life does not await permission to be lived; in "permissioned" living there is no eschatological hope for new creation — only slow death. This is a truth to which all authentic lives point.

Evolutionary consecrated life is calling us to expand our consciousness — to go beyond and see it evolving from the whole and heading toward the whole — moving beyond the static to the fertile God of cosmic life.

It may sound very Marxist, but I think the signs of the time are calling "Sisters of the world unite! You have nothing to lose but chains."

Let's get rid of the old traps like: "Keep the rules and the rules will keep you." Instead, let's follow the advice of St. Francis of Assisi and, "Start by doing what's necessary; then do what's possible, and suddenly you are doing the impossible."

Let us rejoice by celebrating the birth pangs of evolutionary consecrated life in the process of the new creation.

[Margaret Gonsalves belongs to the Sisters For Christian Community, Washington, D.C. She is active in church and theological fora. As founder of ANNNI Charitable Trust, she works to empower indigenous girls and women, offering residential programs in English and sustainable development skills in India.]