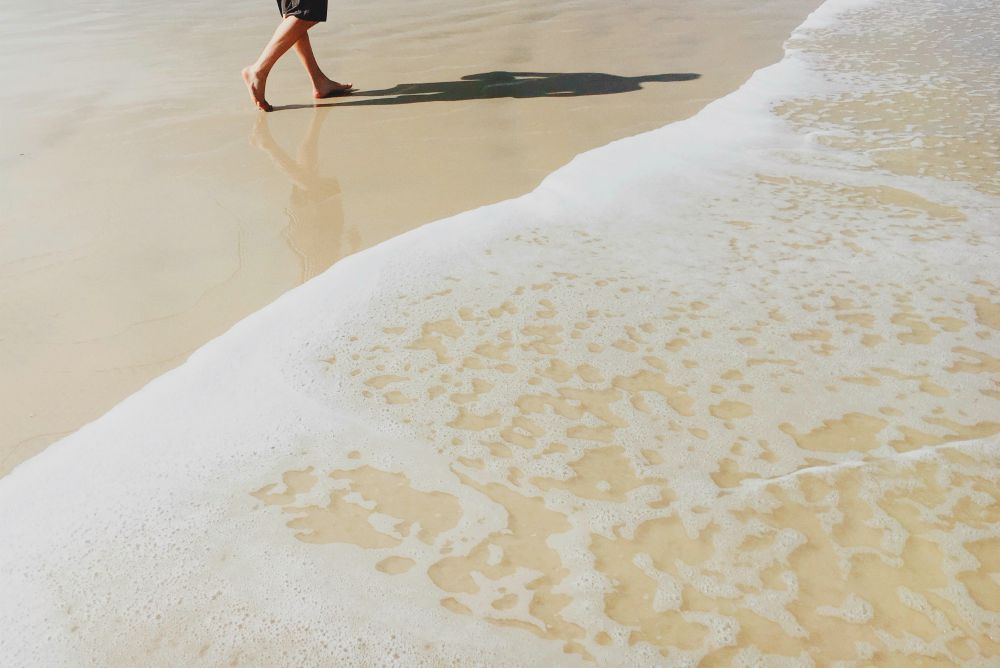 Editor's note: This is Part One of a two-part column. A link will be added here when Part Two is published.

I recently returned from a retreat at San Alfonso Retreat House in Long Branch, New Jersey, where 110 sisters gathered each day for liturgy, prayer and presentation. The sisters were from different congregations, and the majority were elderly and retired. Were it not for the African, Asian and Hispanic sisters (most in habits), I might venture to guess the average age was around 78. Needless to say, I felt comparatively young.

It was good being with these women of wisdom who worked hard over the years teaching children, caring for the sick, welcoming the stranger and feeding the homeless. To this day, I find the stories of women religious quite remarkable. Yet there is something about religious life that still bothers me — the institutionalization of what is meant to be an unbounded life. The first question every sister asks is, "What community do you belong to?"

I sat at a table with a Dominican, a Sister of Providence and two Sisters of Saint Joseph, and when I looked around the room there were many other tribes of sisters. After a while it looked like the tribes of the Old Testament: "I am of the tribe of Asher … of Lev … of David … ," yet Jesus, although born of the House of David, did not identify with a particular community in the Scripture stories about him. When asked about his family, Jesus replied "my brothers and sisters are those who do the will of my Father" (Matthew 12:48-49).

Historically religious community life is an invention of the fourth century (although some like to identify its roots in Acts 4:32). The former military soldier turned monk known as Pachomius (d. 348) is the father of cenobitic (communal) monastic life — replete with uniform, schedule and discipline. We can thank Pachomius for laying the foundation for institutional religious life.

Religious life has been traditionally identified as a second baptism, a new family with a new identity in Christ. However, family life is tribal. Did you ever sit in an airport and watch the many tribes of families move together in motion, tethered to one another while pulling along their suitcases and running after escaping toddlers? To be human is, in a sense, to belong to a family tribe, and one of the great challenges of our time is tribal identity — especially in the age of social media. Who is my tribe? Who do I belong to? What if I don't belong to a tribe? Can I live a happy life or a normal one without a tribe or in the fluid tribal space of the internet?

Sometimes the response is, "You can join our group, if you like." But underneath this response is a hidden assumption: "You can join us but you are not one of us." Tribal identity is always exclusive, even without intending to be exclusive: you can join us, but we are not beholden to you. In tribal consciousness, every affirmation of relationship ("please join us") is also a negation of relationship ("even though you are not one of us"). One is happy to be included in the otherwise exclusive and bonded community.

This is not a critique of the many wonderful women I have encountered over the years; rather it is a critique of the way human institutions and social life have formed. This age of white supremacy, gun violence, immigration and racial profiling makes me reflect on the closed bounds of communities.

As I sat each day under the sun, by the ocean, facing the wind playing with my umbrella flaps, I was awed by the way all the elements of the Earth work together as a symphony. The sun sunning, the wind winding, the clouds clouding, the sand sanding — each element engaged in doing what it is created to be and being what it is created to do — unbounded beauty. Alfred North Whitehead described beauty as the harmony of contrasts — distinct being in union — an idea which led me to reflect on the life of Francis of Assisi.

Francis met the God of generous love in the wounds of the crucified Christ. He was a materialist in the best sense of the word, realizing that divine love incarnated all reality. He tried living with a Benedictine community for a while but did not find a home there; instead he sought to follow Christ in the world. The history of his movement is a perpetual struggle between living in community and the freedom to follow Christ.

Francis was an itinerant; he was constantly on the road traveling by foot or donkey with one or two other brothers to a remote mountain or valley or place of solitude. Reading the various legends of Francis, one realizes that he never felt at home in a formal community and that he did not stay long in any one community but rather traveled from community to community. 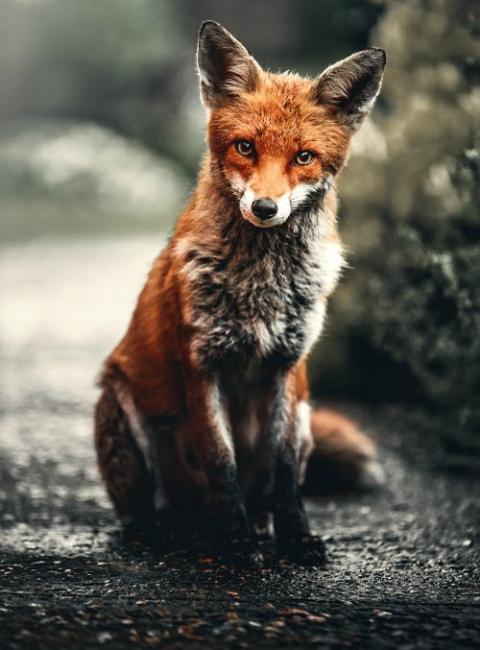 Jesus too was an itinerant: "Foxes have their holes and the birds of the air, their nests, but the Son of Man has nowhere to lay his head" (Luke 9:58). It seems to me that one who lives on a higher level of consciousness, who has a deep sense of belonging to the whole, can never find rest in the safety of a tribe or bounded community, because in the solitude of inner oneness there is a sense of belonging to the All.

Among Franciscans, it is well known that a year before he died, Francis was lying in a dark hut behind the San Damiano monastery. Sick, blind and in physical pain, he experienced a deep sense of God's presence and light and awoke to sing the "Canticle of Creatures: Brother Sun, Sister Moon, Sister-Mother Earth." Francis realized a year before he died (in 1226) that he found what he had sought all his life, his true community. He was a brother to the sun, the moon, the stars, the water, the earth and living things because he shared life with all living things; everything, including his own life, shared in the overflow of divine love. All is Christ: Hoc corpus meum est. Finding Christ in all things spoke to Francis of a whole Earth community. He was a brother to all the elements and creatures of the Earth because he was a "terrestrian," a child of the earth and a beloved of God. Interestingly, while his movement had grown into a factious order and a monasticized one, Francis found his true identity as a terrestrian, a member of the whole Earth community, the Body of Christ.

The Gospel life was never meant to be lived enclosed, but on the edge of a new future in God. Jesus had a loose band of disciples, but he did not live in community or wear a habit; he lived in the anxiety of the pressing moment, an itinerant filled with the Spirit of God, living between the now and the not-yet. He was a radical in every sense, crossing gender boundaries, religious boundaries and violating Jewish law. He was bold, daring, courageous and free, and his prophetic message was to live in a new way by living "decentered," on the edge of a new tomorrow.

Women religious have made bold and ardent efforts since Vatican II. I have listened to their stories, witnessed them getting arrested for practicing non-violence, heard about their lives among trafficked women, and am always in awe when I hear their mission stories among the poor. I have seen them march on Capitol Hill, advocating for universal healthcare, affordable housing and abolition of the death penalty. On the whole, these women exemplify the Gospel life.

Now aging, they are not without courage to try new things. The Nuns and Nones (N&N) endeavor, which sprung up a few years ago, is taking root around the country. I had the opportunity to be part of such a gathering recently and was impressed by the turnout. Young people want to learn from older people how to live fruitful lives.

But the N&N group is not a panacea for the dwindling of religious life; rather it is an invitation to think in a radically new direction. Religious life is in transition, not only because of Vatican II or postmodern culture (or the fact that an intentional community does not need religion to justify it). Rather it is in transition because the human person is evolving, and the age of the institution is coming to an end.

[Ilia Delio, a member of the Franciscan Sisters of Washington, D.C., is the Josephine C. Connelly Endowed Chair in Theology at Villanova University. She is the author of 16 books, including Making All Things New: Catholicity, Cosmology and Consciousness (Orbis Books 2015), and the general editor of the series Catholicity in an Evolving Universe.]

Read this next: Sr. Ilia Delio's 'Birth of a Dancing Star' memoir is about discovering God in the chaos of life