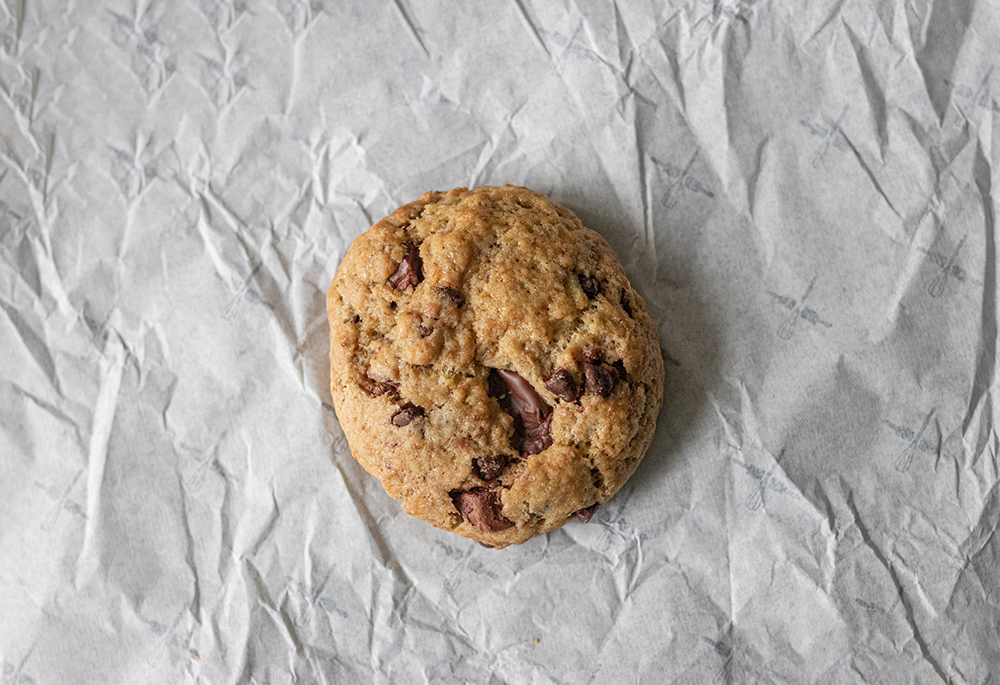 When I first connected with this group of sisters, I knew there would be good chemistry among them. Before the Zoom meeting even started, the sisters were already greeting each other, asking questions and finding ways they were connected, friends they had in common. At our best, this is what we Catholic sisters do: We build relationships and welcome. We celebrate our shared humanity.

This group of women who initially met via Zoom this fall would become our first official cohort for the Catholic Sisters Walking with Migrants program at the Kino Border Initiative. They came from four different congregations and had a variety of ministerial backgrounds, including teaching, administration, pastoral ministry and nonprofit work. Several of them had ministered in Central or South America, which became clear as they almost seamlessly embraced a new culture and housemates they had never met in person before arrival.

Sisters Marge, Yliana, Mary and Jan spent a month serving at our migrant aid center in Nogales, Mexico. There, they accompanied people on the move, many of whom were fleeing violence at the hands of organized crime groups in southern Mexico or Central America. They also participated in training to ground their experiences in policy context and equip them to return to their communities and advocate for policies that express welcome at the border and beyond. 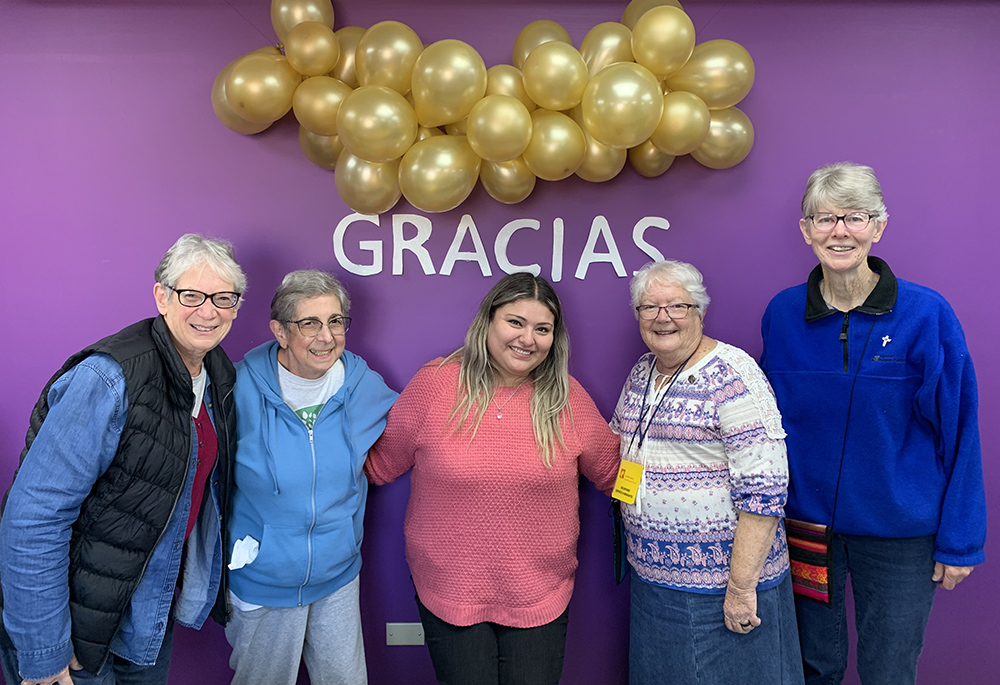 I had a front row seat to the sisters' interactions and reflections throughout the month. I watched as they looked mothers in the eye or offered an encouraging pat on the hand. I observed the way their presence brought a homey atmosphere to the comedor (dining room) as they made connections with families staying at our shelter. I heard the laughter that filled the house where they stayed as they made loving jabs at one another or shared stories from the day.

The four sisters collaborated across congregations and across cultures at the sharp intersection of injustice, need and human resilience. They responded with hearts and minds eager to learn from one another and from the families arriving each day to seek services.

Sister Jan, who helped with Kino's intake process for people arriving for the first time, was open to having her preconceptions about families in migration challenged. Before Jan volunteered at Kino, she thought the majority of people asking for protection in the United States were actually seeking work opportunities.

"I was wrong," she reflected at the end of her volunteer experience. "Every single family or individual I interviewed was escaping violence. There were so very many single or pregnant mothers trying to save the lives of their young children."

The impulse to seek connection that I first spotted in our initial Zoom meeting continued in Sister Marge's interactions with families at Kino. She had once visited Guerrero and met sisters there who made delicious cookies. She was surprised to find that so many families arriving at Kino were from the state of Guerrero and was curious if they had ever connected with the same sisters.

One day, after listening to a family share why they had fled their hometown, she shifted the conversation to ask if the woman had ever met sisters from the U.S. in Guerrero. The woman beamed back, "Yes, we went to the convent often because they baked really good cookies!" The woman went on to explain that she was only 5 years old when the sisters left, so she did not remember their names. Still, she remembered going to their home on many occasions for cookies!

As I watched this group of sisters build community together and share the gifts and challenges of this time, I couldn't help but see visions of what religious life has been, is, and is becoming. This was particularly pronounced one evening when I joined them at the house for reflection and sharing. The sisters received me with warm abrazos, invited me to sit, and offered me a drink. We pulled over a box as a makeshift end table, circled the kitchen chairs, and settled into prayer together. One sister sat with hands open; another leaned her head back into the chair.

In the silence we shared, I could almost feel both the heaviness of the stories they had heard and the depth of their intention to enter fully into this time. There was a palpable centeredness there. No one had to explain our need for this silence, our need to share space in community. The prayer and sharing was a mix of Spanish and English, of laughter and tears.

In this scene, I felt a deep connection with the founding stories of my community and many others. In our bones, we know this legacy of scrappy women who came together with others and shared an undeniable clarity of purpose. They willingly walked into unknowns and trusted that the same Spirit who had invited them would continue to be faithful. They creatively pieced together furniture and funds and new words they were learning. They leaned on one another's strengths and never stopped being teachable.

I hear these founding women inviting us back: back to living more simply, back to the bare bones before the security of grand institutions, back to creativity and nimbleness and cardboard-box end tables. They invite us to show up firmly in the present, both feet planted, forming prayer circles with whoever else finds themselves ready to laugh and cry and live mission-centered, Gospel-driven life with us. At our best, this is what we do.

Visit this page to learn more about the Catholic Sisters Walking with Migrants Program, or email volunteer@kinoborderinititiave.org to apply for a 2023 cohort experience.