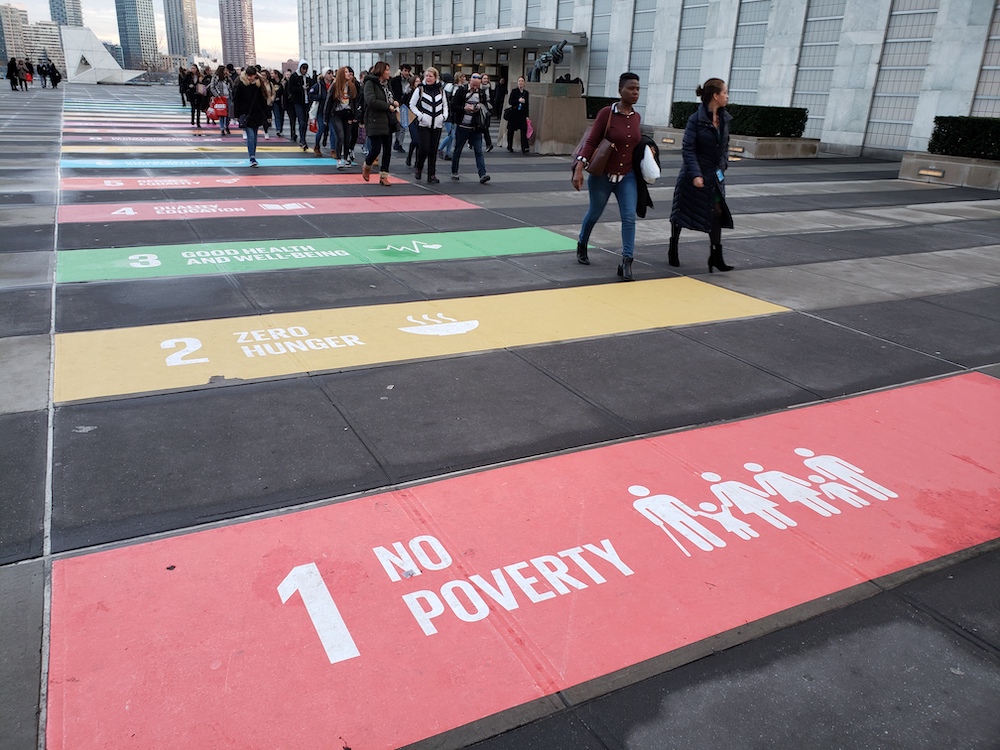 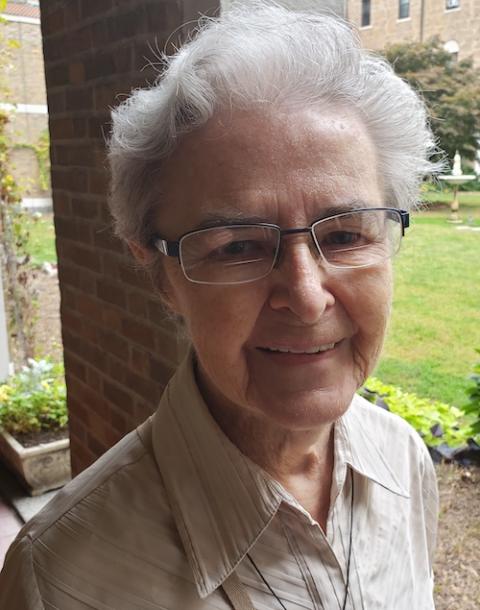 When I interviewed Maryknoll Sr. Angela Brennan late last year for a story about gangs in El Salvador, I was struck by her quiet passion to affirm the humanity of a group often shunned in society: those in prison.

Brennan spent eight years in prison ministry in El Salvador, working at maximum- and other high-security prisons before returning to the United States in 2018. (She became involved in prison ministry while working in Brooklyn, New York, for 12 years.)

As I said in my story, Brennan called herself "privileged" to minister to incarcerated gang members. She told me it is grossly unfair to think those in prison are not "redeemable."

"You are not your crime," she recalled telling prisoners. But, Brennan said, "society looks at them like they are."

While not for a moment minimizing the gravity of the crimes the gang members committed, Brennan said she "sees the other side of things," which in El Salvador is the underlying reality of a country where violence and economic inequality fueled the horrifying 12-year civil war that ended in 1992.

I reported: "Gang members grew up in a war-fueled environment in which families were divided and separated."

We are talking about real desperation, the kind of desperation and fear that makes a family leave their village or country. Those kind of gaps remain a grave problem in El Salvador and elsewhere in the world.

Those gaps, of course, are also a real source of concern for sisters like Brennan and for the wider humanitarian world that is doing its best to tackle these challenges

Later this week, on Thursday, Feb. 20, the United Nations will focus attention on these problems by marking its annual World Day of Social Justice. The annual commemoration is a moment to reflect and affirm the need for action, something the United Nations is seeing to through its 17 sustainable development goals.

In its explanation for the annual commemoration, the United Nations says: "Social justice is an underlying principle for peaceful and prosperous coexistence within and among nations. We uphold the principles of social justice when we promote gender equality, or the rights of indigenous peoples and migrants. We advance social justice when we remove barriers that people face because of gender, age, race, ethnicity, religion, culture or disability."

In other words, to affirm the dignity of those who are forgotten, shunned or ignored. 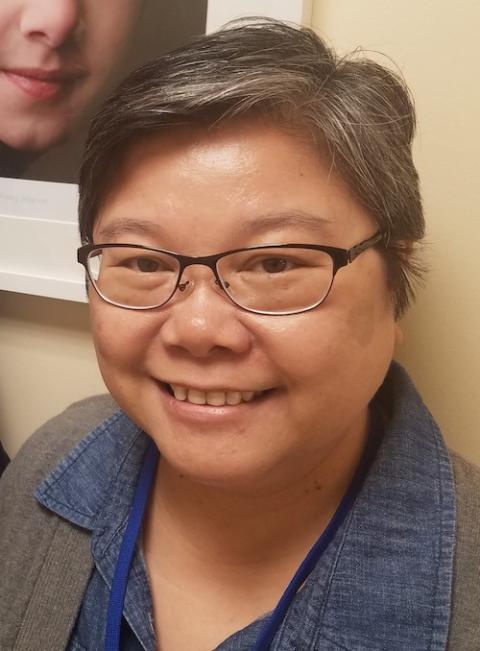 Misolas took a broad view, telling me that social justice "is the antithesis of power."

"Who has power defines the rule, what gets prioritized in terms of values," she said. "Collectively in societies, those who have power get to define what is important for a particular group, leaving another perspective as not so vital."

Arguing that there are "four interrelated principles of social justice: equity, access, participation and rights," Misolas said, "social justice puts the voice of those who are weak at the center of power. Social justice does not leave anyone behind."

Not leaving anyone behind has special resonance this year, as the specific theme for the 2020 social justice commemoration is "Closing the Inequalities Gap to Achieve Social Justice."

Gutzler told me her congregation's response to that call is grounded in the Gospels, specifically the fourth chapter of Luke, in which Jesus declares, "The Spirit of the Lord is on me, because he has anointed me to proclaim good news to the poor. He has sent me to proclaim freedom for the prisoners and recovery of sight for the blind, to set the oppressed free, to proclaim the year of the Lord's favor."

That text is a cornerstone for her congregation, Gutzler said.

"It is carved into the heart of every Maryknoll sister. It guides us in everything we do," she said, adding that Jesus' example "calls us to our vocation." 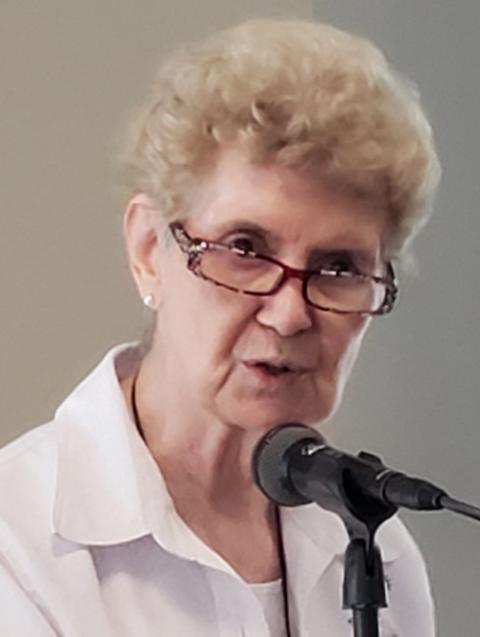 I asked Gutzler about the need for finding the humanity of those who are ignored or shunned, and she reframed that, saying the challenge is not in "finding" such humanity — that God-given humanity already exists, she said — but in "exposing and affirming it."

There are countless examples of Catholic sisters, not just Maryknolls, doing just that, Gutzler said. In the East African nation of Tanzania, she said, Maryknoll Sr. Jareen Aquino serves as teacher and mentor to girls at the Emusoi Centre, an educational institution dedicated to providing girls "with opportunities for better lives," as a profile of the center noted.

More broadly, Gutzler said, "it's about trying to build a just life," whether that is in Tanzania or El Salvador or Brooklyn.

And that aligns the sisters' work with the Feb. 20 U.N. commemoration, which, as the United Nations notes, "recognizes that social development and social justice are indispensable for the achievement and maintenance of peace and security within and among nations and that, in turn, social development and social justice cannot be attained in the absence of peace and security, or in the absence of respect for all human rights and fundamental freedoms."

It may border on cliché, but it's true: If you want peace, work for justice — social justice. 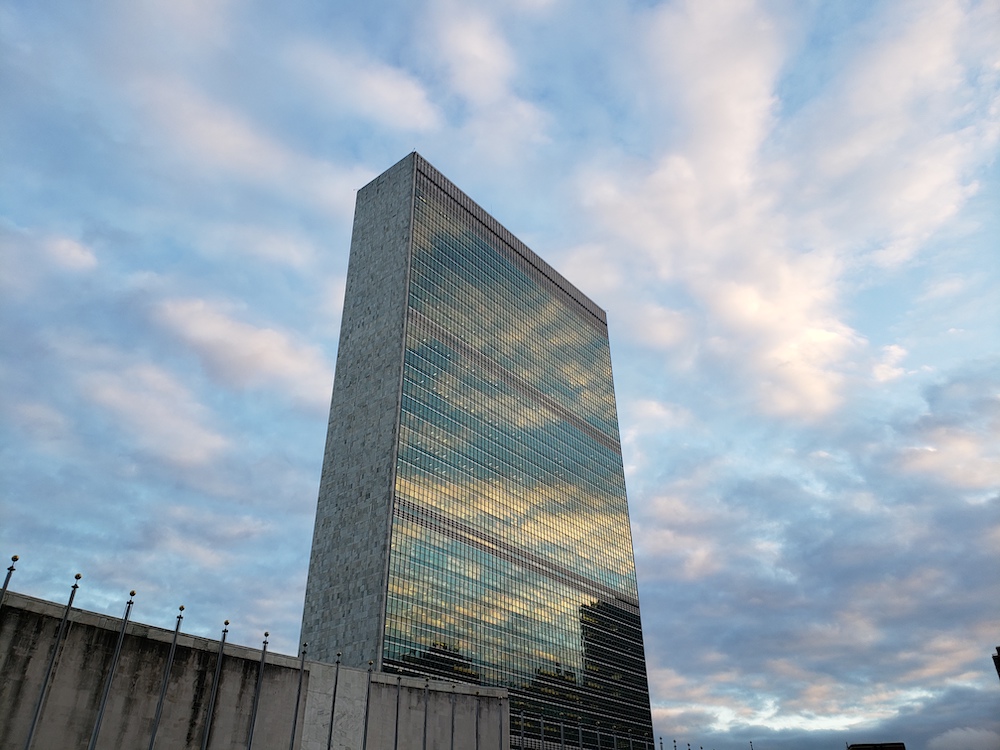