"Expectations are very high," Sr. Odile Coirier, Franciscan Missionary of Mary, said, describing the mood at the start of the second day at the Paris climate summit. "But there is also great concern that those expectations may not be met."

Present as a credentialed representative of Franciscans International, an NGO at the United Nations, Coirier was taking advantage of a lunch break to attend one of the many civil society "side events" in the "Climate Generations" hall adjacent to the official site of the summit.

"The mood here is very different from Copenhagen," she said, referring to her experience at the 15th climate summit, which was marked by bitter divisions and resulted only in aspirational goals. "Everyone seems to share the sense that this is the last opportunity we have to address climate change — so hopes and anxieties are high."

Two other differences Coirier notes are the importance everyone is ascribing to the role of civil society in helping to obtain an agreement and the disciplined way in which the proceedings are being moved along by Laurent Fabius, the French foreign minister presiding at the talks. Fabius has insisted that the summit will end on December 11 and not spill over to the next day as has happened in the past, she said. According to Coirier, Faubius said the final draft of the agreement would be completed without delay on Dec. 9, allowing for translations and final action on Friday, Dec. 11.

Coirier was joined at the Climate Generations side event by her U.N. counterpart for the Dominican Order, Amityville Dominican Sr. Margaret Mayce. One of more than a dozen civil society presentations occurring simultaneously in the large hall, its focus was on global inequality and the environment. In nearby rooms, Caldwell Dominican Sr. Patricia Daly, executive director of the Tri-City Coalition for Responsible Investment, attended a lecture on biodiversity and species protection while Adrian Dominican Sr. Patricia Siemen, founding director of the Center for Earth Jurisprudence at Barry University School of Law, listened to a presentation given by three Kichwa leaders from the Ecuadoran Amazon.

In their native dress and face paint, the indigenous leaders described the years of heartache and struggle they endured in efforts to defeat an attempt by foreign oil companies, with the consent of the Ecuadoran government, to exploit the rainforest that has been their home for millennia. The people of Sarayaku ended up taking their struggle all the way to the Inter-American Court of Human Rights in Costa Rica, winning a key right of prior consultation, financial compensation, a public apology, and a commitment to remove the 1,400 tons of explosives left by the oil companies.

"We are now here in France," Felix Santi, president of the 1,200-member community of Sarayaku, said, "to present the world with our vision of Kawsak Sacha — the Living Forest — as a way to address climate change."

At the heart of the vision is the proposed legal designation of a protected category called "the Living Forest" that would provide for the preservation of the rainforest with right of inhabitants to manage and protect their traditional way of life. It is a vision, said Sarayaku women's leader Miriam Cisneros, that recognizes and honors the rights of all beings in the rainforest. "Not just the people and the animals, the trees and rivers, but also all the beings we can't see — the spirit guardians that are essential to maintaining the balance of life not only in the rainforest but throughout the planet."

Ena Santi invited women and women's organizations around the world to join them in the struggle. "We women have been kept below. Kawsak Sacha is a space where women can live in equality. Women of the world must unite to help save our planet. We invite women to come visit us and to touch and feel what it is like to live the indigenous way — in harmony with all beings."

Editor's Note - This story has been updated to reflect the correct spelling of Ena Santi's first name and to correctly identify Miriam Cisneros. 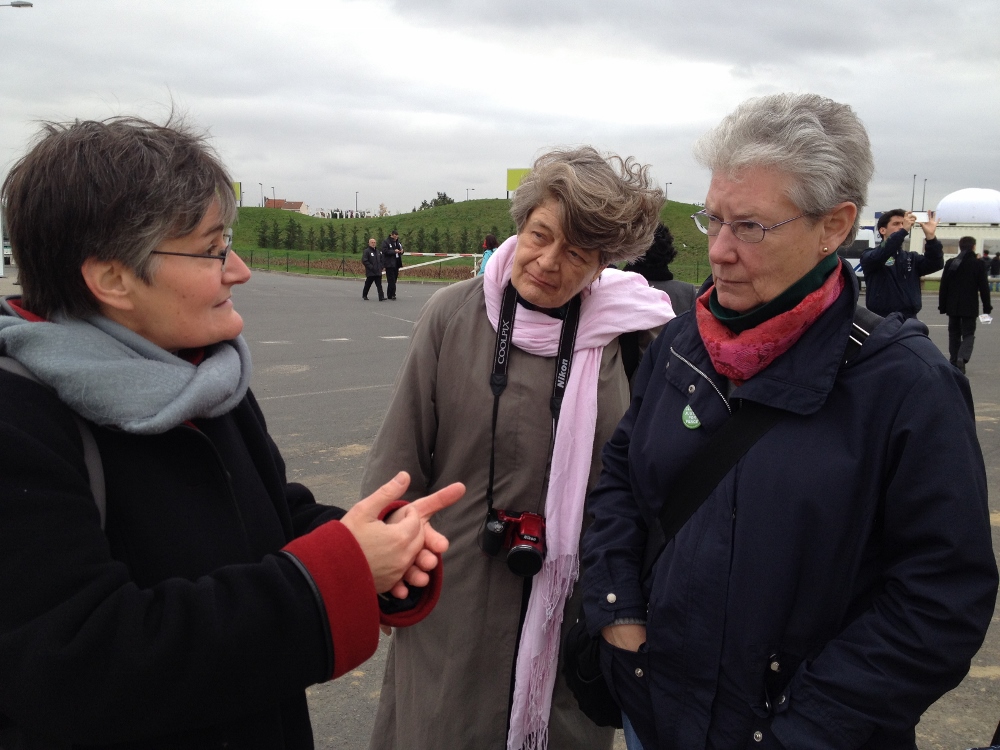 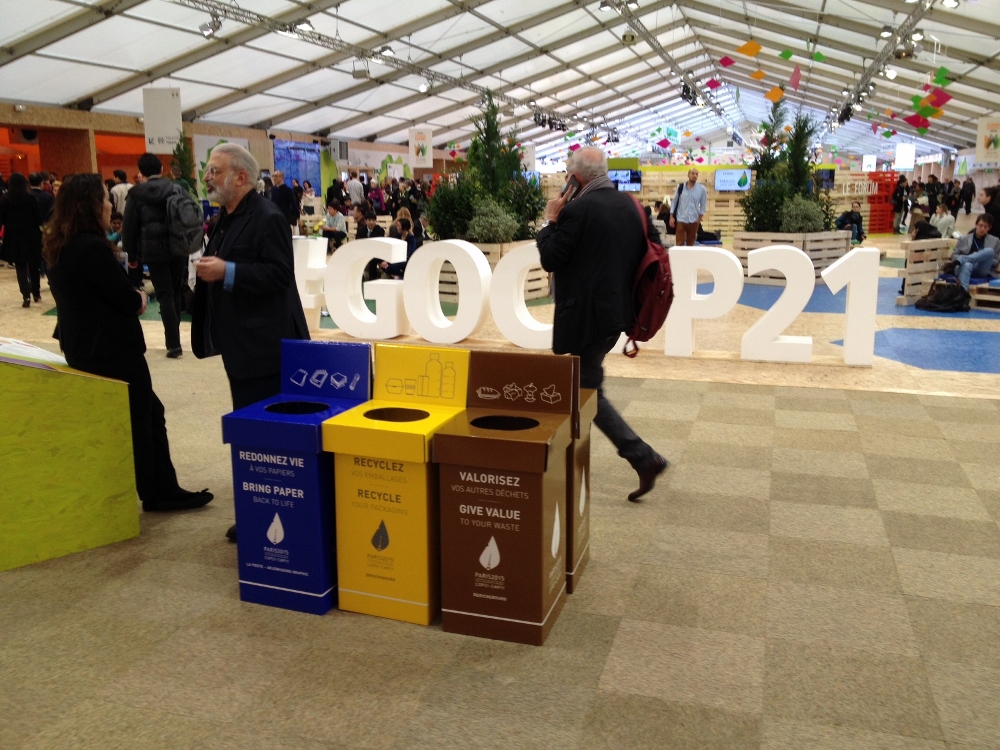 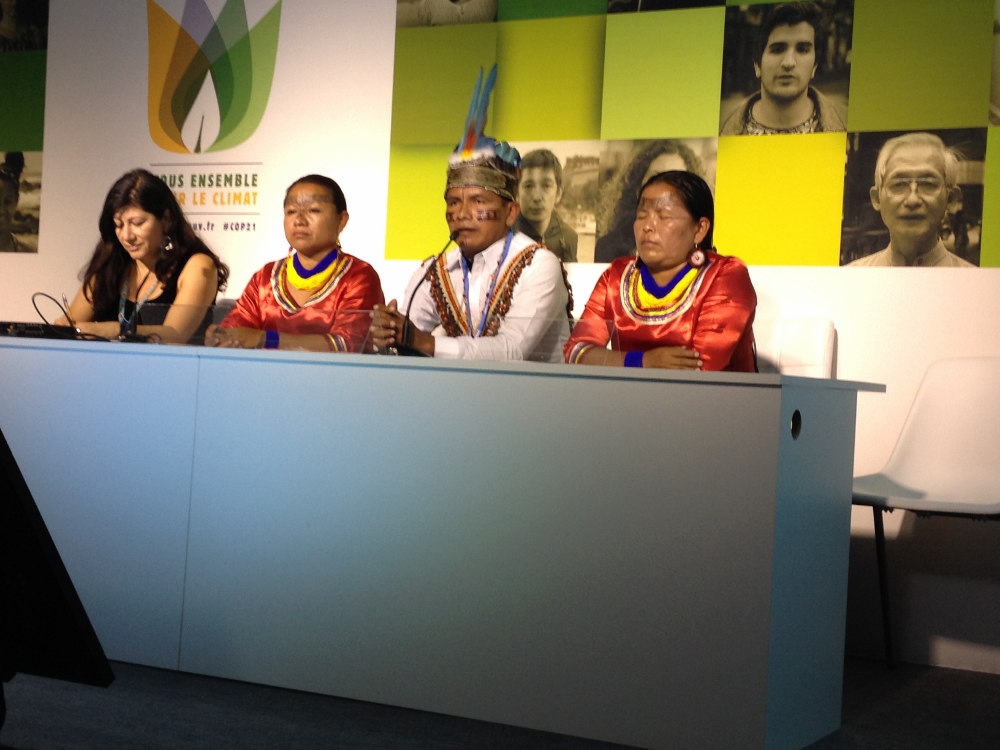 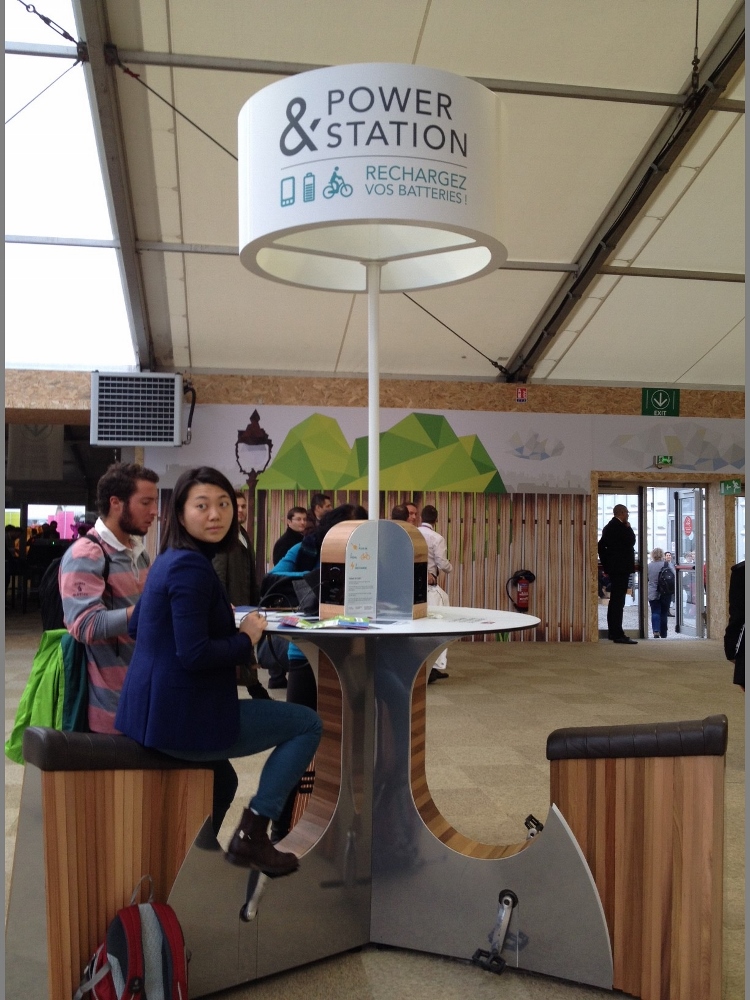