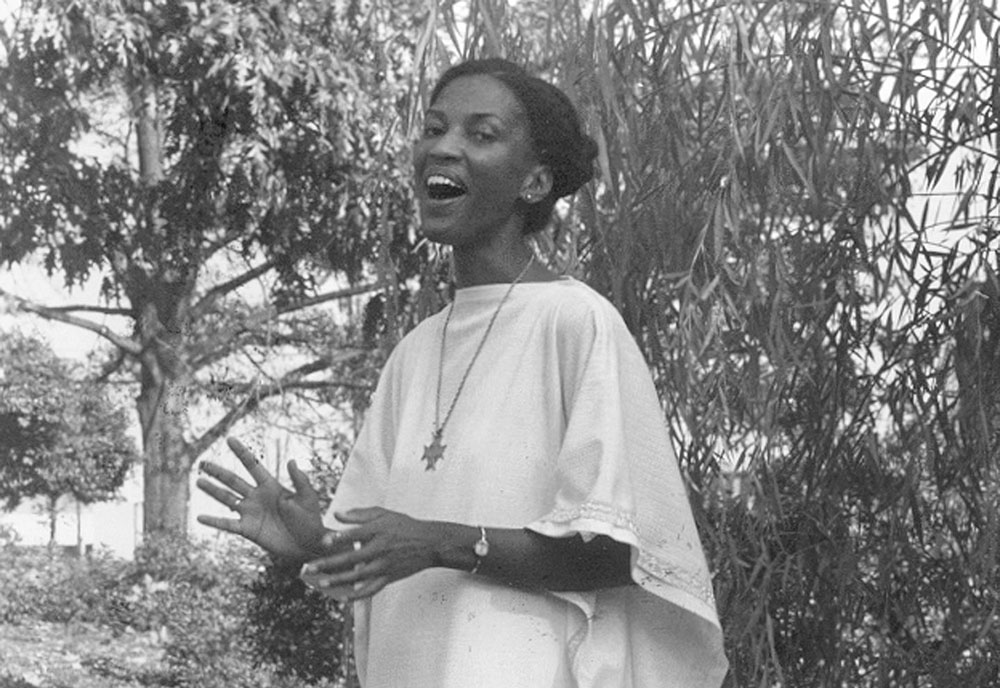 A new hourlong documentary of the life of Servant of God Sr. Thea Bowman will begin airing on ABC stations across the United States on Oct. 2.

"Going Home Like a Shooting Star: Thea Bowman's Journey to Sainthood," a project of NewGroup Media and the Diocese of Jackson, Mississippi, was written and produced by Sr. Judy Zielinski, a Sister of St. Francis of Sylvania, Ohio, and director of faith and values programming at NewGroup Media.

She said she got the idea for the documentary after the 2020 murder of George Floyd because Bowman's life — she was the first Black member of her congregation — was marked by an ability to bring people together. That idea led to two years of fundraising and a year of production, which included filming hours of interviews and months of editing.

"I wanted, first of all, to get it right," Zielinski told Global Sisters Report. "The overriding driving force I've lived with for two years was to get it right. You have one chance."

Bowman, a Franciscan Sister of Perpetual Adoration, was declared a servant of God in 2018, which officially opened her cause for sainthood. Zielinski was in the congregation's home of La Crosse, Wisconsin, on Sept. 26 for the documentary's premiere.

Sr. Patricia Chappell of the Sisters of Notre Dame de Namur is a member of the guild supporting Bowman's cause. She told GSR that Bowman's message resonates just as powerfully today as it did before her death of cancer in 1990 at age 52.

"Her ardent love for God and her love and passion for our people is something our broken and fractured world needs to see today," Chappell said. "In her presence, you captured the joy and love she had for all of God's people."

"I changed and grew through the process of doing this," she said. "You could see the gift of God within her."

It is up to each ABC station to decide if and when to run the program, so viewers need to check their local listings, as it could air anytime over the next couple of months. Zielinski said the Jackson Diocese owns the documentary and will make it available for free on the diocesan website starting Oct. 2.

"In terms of my own expectations, the early feedback I'm getting, it's been very gratifying," Zielinski said, which after two years of work is "a great relief."

She said a broadcast documentary like this costs an average of $500,000 to make. But in addition to the fundraising, there was all the research required and outreach to find out who best to interview long before filming could even begin.

"We had wonderful advisers from the African American community who stepped up and said, 'These are the folks who should be in it': people who knew her, worked with her, those who were her confidants," Zielinski said. "We found the right people, and they really helped us tell the story. African American Catholic voices are front and center in this." 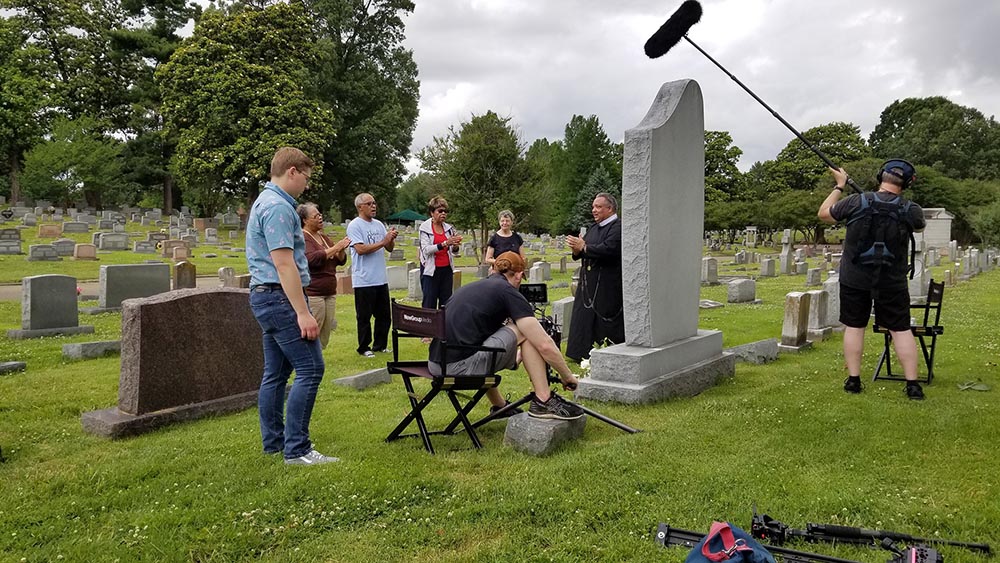 Interviews were filmed in Bowman's native Mississippi, and in Wisconsin, Louisiana, Texas, Washington, D.C., and New York, requiring flying crews and equipment, arranging hotels and food. Old footage of Bowman had to be found and licensed, such as when she appeared on CBS's "60 Minutes."

"It's all of that, plus closed-captioning, insurance — it never ends," Zielinski said.

And once the filming is done, then the work of going through the transcripts and video begins, followed by writing and editing.

"My first script was about two hours long, enough for a feature film," Zielinski said. "So it's a process of winnowing down to the basics of the story."

"There are so many evils: the division and polarity in our country right now, fueled by fear," she said. "That's what [Bowman] tried to combat. This is what we need right now."

Chappell said Bowman would often close her talks by quoting the African American spiritual "Walk Together Children," which says not to get weary because "there's a great camp meeting in the promised land."

"That promised land isn't necessarily heaven," Chappell said. "Her message was: We can walk together here and find that great camp meeting."