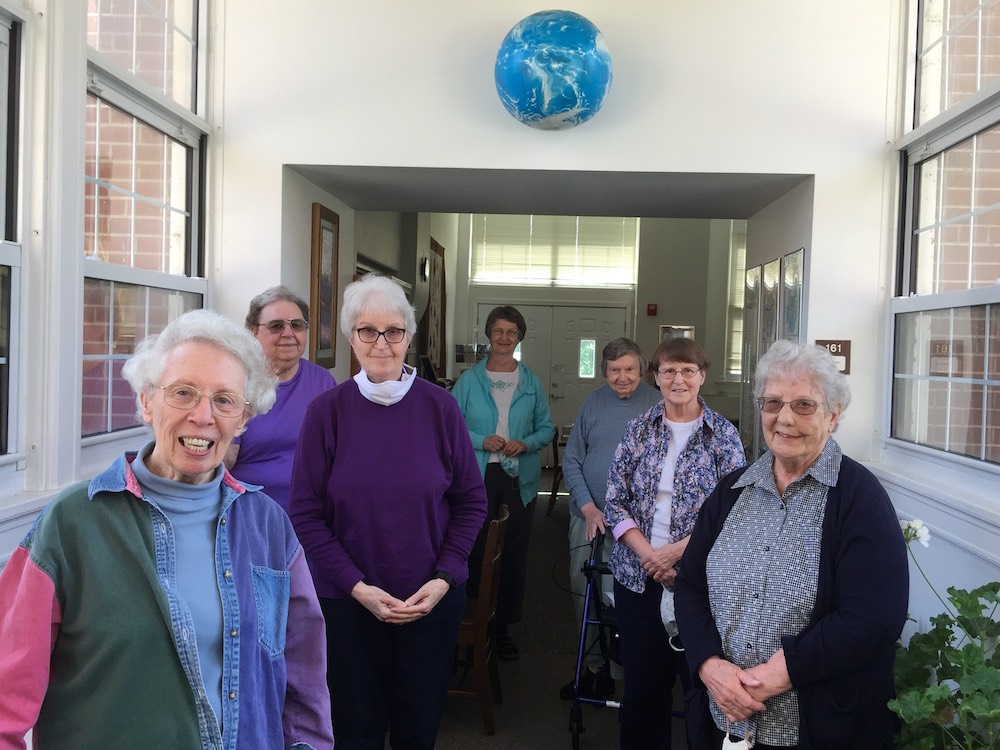 During this pandemic in which — at the time of this writing in late June — more than 124,000  Americans had died of COVID-19, seven School Sisters of Notre Dame met for a five-day retreat. We reflected on the vision of Pierre Teilhard de Chardin, Thomas Berry, Brian Swimme and Mary Evelyn Tucker, meditating on the relationship of religion and evolution.

Spending time on the banks of the Mississippi, we let our bioregion "direct" us, honoring Native Americans buried here, awed by the 325 species of birds that make the Mississippi their major flyway, and praising our Creator for the exquisite beauty of spring.

Among the seven of us, all having been educated as teachers, our ministries had evolved to include prison ministry, social work at a military base, administration of parishes, service on a Native American reservation, diocesan work, spiritual direction, and service in Nigeria, Kenya, Sierra Leone, Ghana, The Gambia and beyond.

As we concluded our time together, I was inspired by the members of our group as well as by the visionaries we studied.

Our experiences included living through AIDS and Ebola, and being evacuated in time of crisis. Living with other cultures and religions, all of us had learned from those with whom we lived, graced with gifts of spirituality, experiencing new ways of building community, celebrating, burying the dead, living simply and much more. Challenging moments were reflected by those who had to assume pastoral roles when a priest was unavailable or unwilling, living with the reality of witchcraft, and experiencing discrimination because we were women.

This retreat was taking place during the demonstrations that followed the brutal murder of George Floyd, another unarmed African American: we heard the cries for systemic change, the protesting and rioting that have shown the face of desperation evident in economic disparity, inadequate health care, and police brutality, especially among people of color in the United States.

Add to this the announcement of millions unemployed, immigrants denied civil rights, lack of leadership, and even a prominent cardinal supporting a seeming white supremacist agenda of the president.

This anxiety shifted as we listened to Mary Evelyn Tucker's Laudato Si' Week 2020 presentation hosted by the Global Catholic Climate Movement as well as her webinar for the School Sisters of Notre Dame for the fifth anniversary of Laudato Si'. It felt as though the prism of our corporate lives as School Sisters of Notre Dame seen through an "evolutionary lens" provided another way to view both our experiences of ministry as well as our current situation.

It called me to reflect on my "Catholicism" in a new way.

Hearing Mary Evelyn's wisdom expressed in the "Journey of the Universe" video*, I recognized my longings and need for conversion, seeing myself as part of the splendid communion of creation, learning to let go of domination and making choices that recognize the sacredness of all species, races and religions.

Often during our sharing, we felt the "coincidence of opposites" where two different ideas could both be true. The ability to live with ambiguity enabled us to learn dialogic skills that sometimes left us with direction only for the next step, letting go of a right or wrong mindset, open to the next insight.

In one of our discussions someone asked the question: "Do you think Mary Evelyn identifies herself as Catholic?"

When I emailed her the question, her answer was encouraging for me.

"I am a Teilhardian Catholic in the spirit of Laudato Si'," she wrote.

Teilhard was a seeker whose scientific mind and mystical heart brought together the sacred reality of matter, all energized by love. Even though Teilhard was silenced by the Catholic Church, his wisdom was incorporated into the encyclical of his brother Jesuit, Pope Francis, "on Care for Our Common Home," Laudato Si'.

Reflecting on the mysterious movement of evolution in our respective lives was cause for gratitude as each of us shared our struggles to believe in ourselves carrying on the "mission of Christ" in these challenging moments.

At the same time we recognized how we are part of a Universe so much greater than ourselves. Seeing the global community and reflecting on the changes we have seen in the last 50 years was a source of awe and amazement. 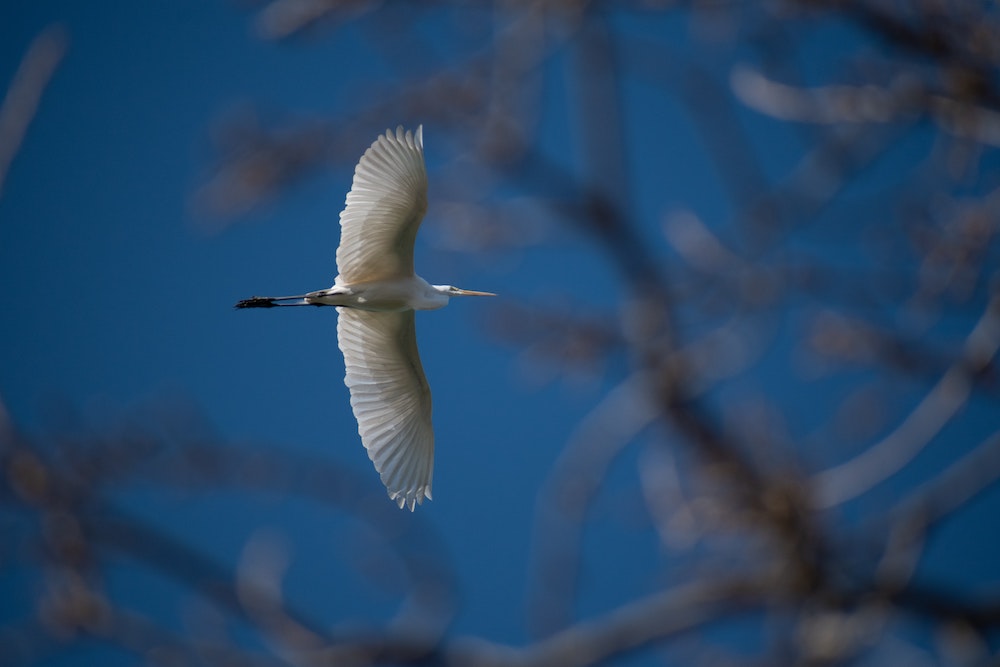 I was reminded of one small example of this evolutionary shift. It was only 55 years ago, Oct. 28th, 1965, that Pope Paul VI signed the "Declaration on the Relation of the Church to Non-Christian Religions," Nostra Aetate. This document of Vatican II passed by a vote of 2,221 to 88.

Remembering my Catholic youth and early years as a sister, when it was "a sin" to go into a Protestant church, I saw how the Spirit's evolving ideas moved us toward a future of planetary community, letting us experience all that "is true" in the world's religions. At the same time, we see how much needs to change.

Our retreat ended with a renewed experience of Pentecost, May 31. As 70 of us celebrated Eucharist in our chapel for the first time in three months, wearing masks and doing social distancing, I wept with both sadness and joy as we sang: "Veni Sancte Spiritu," deeply aware of a need for the Spirit to show us a way to "renew the face of the Earth," and live with compassion. Perhaps this is a new language the Holy Spirit is inviting us to learn as we live into a new "Catholicism."

I, too, hope to be a Teilhardian Catholic living Laudato Si' and praying with him that:

The day will come when, after harnessing space, the winds, the tides, and gravitation, we shall harness for God the energies of love. And on that day, for the second time in the history of the world, we shall have discovered fire.

* "The Journey of the Universe" film is available to watch on Vimeo (use password whowouldyoube619) and also on Coursera for free. It is for rent or sale on Amazon Prime. 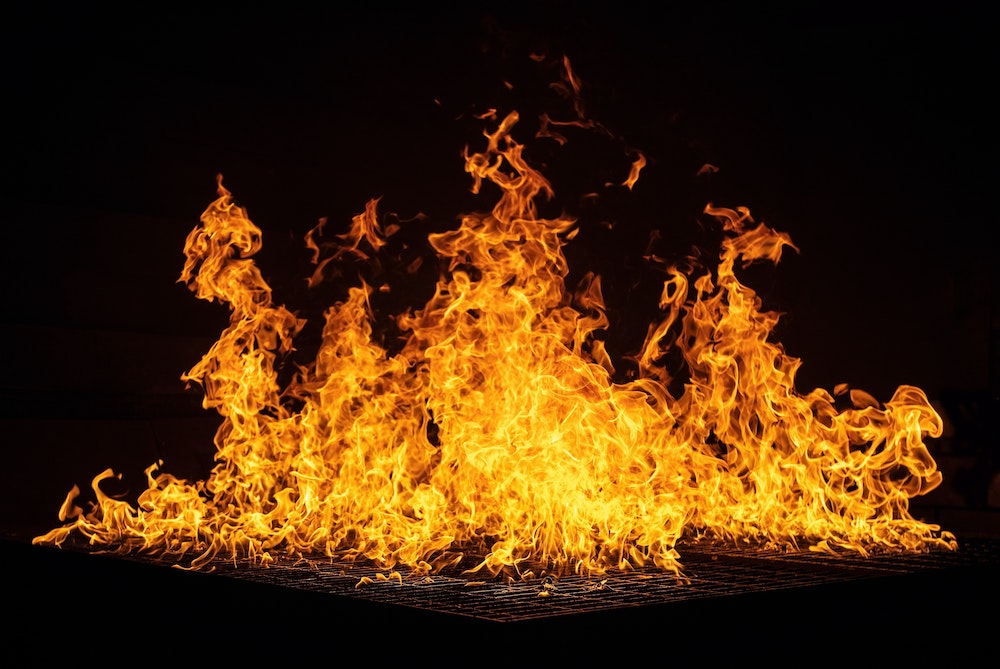