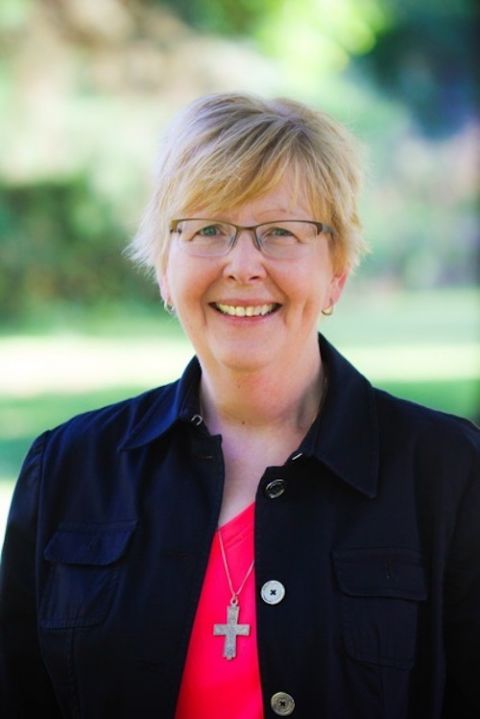 Sr. Maxine Kollasch will step down as executive director of A Nun's Life, the ministry she co-founded 15 years ago to spread the joy of religious life.

The Toledo, Ohio, based ministry announced the move March 24; Kollasch will leave the position in July.

"It has been a wonderful 15 years," Kollasch told Global Sisters Report. "My great hope is that the new executive director will have that same joy and sense of adventure and creativity that's been part of my experience at A Nun's Life."

Although she's stepping down as executive director, Kollasch won't be leaving A Nun's Life.

"The move is both an ending and a beginning," she said in a written statement. "Once the new executive director joins the team, I will shift into a part-time consulting role focused on podcasting." She will continue to be a podcast host.

Podcasts have become a key part of the ministry, and downloads are expected to approach the 1.8 million mark this year. The popular "Ask Sister" podcast now includes 233 episodes.

"It is very gratifying to know that the mission is touching so many lives," she said in the statement. "In the stories, people hear echoes of their own spiritual journey — the ups and downs, the questions, the joys, and the adventures along the way."

The ministry was always based on using technology to reach people interested in religious life, and A Nun's Life began creating podcasts in 2009, when the genre was still new, giving it a big head start when the popularity of podcasts exploded.

"We started when the industry itself was just starting. Now it's so competitive," Kollasch said in an interview. "We were fortunate to be at the right place at the right time with the right audience."

Julie Brown, chair of A Nun's Life board of directors, praised Kollasch's work.

"We celebrate the creativity and joy that Sister Maxine has brought to all aspects of the ministry during her 15 years in leadership, from strategy to content creation to community relationships and more," Brown said in a written statement. "Her efforts have made a difference in the lives of people around the world."

Kollasch is also on the board of Communicators for Women Religious and has extensive experience in corporate communications. She is an accomplished martial artist, an avid cyclist, and a history buff.

Kollasch said she has great hope for A Nun's Life, even as she moves into a less prominent role.

"We are blessed to have a really strong foundation for all our operations," she said of the Nun's Life team. "As always, I trust that the Spirit will take us into the future." 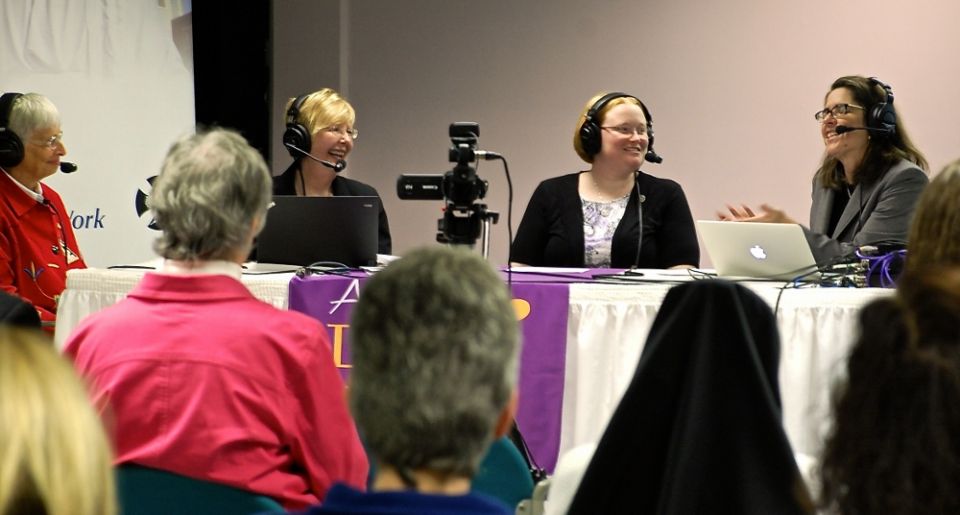 Arts and Media | Sr. Maxine Kollasch to step down as executive director of A Nun's Life

A Place to Call Home series among awards for writing for GSR, NCR