Words are not enough to create gender equity in church 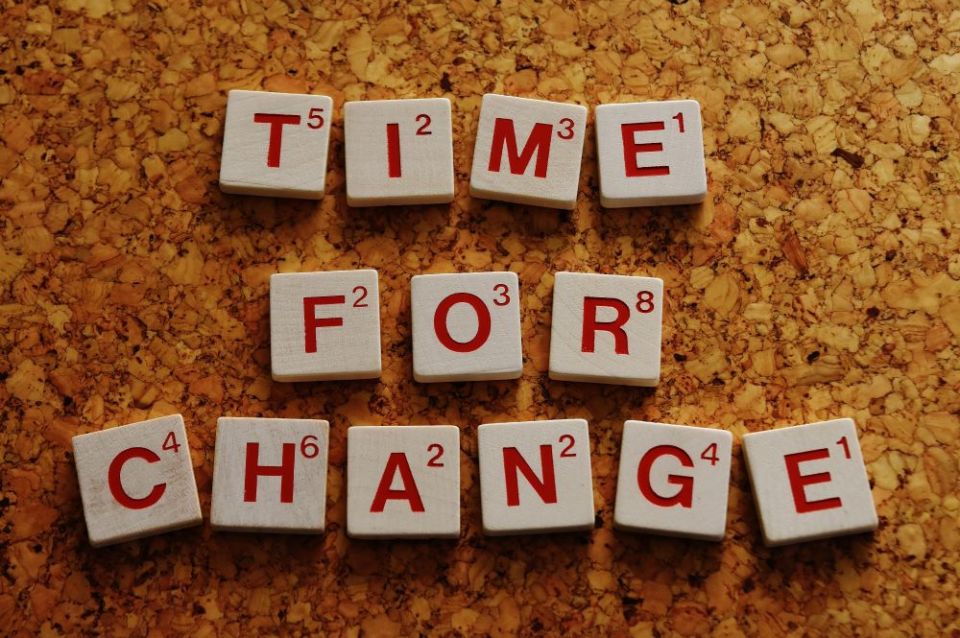 During 2021, after years of working or volunteering full time, including caring for my grandchildren, I gave myself a much-needed "sabbatical" at the House of Discernment run by the Sisters of St. Francis of the Neumann Communities in Pittsburgh, Pennsylvania. I was, as I've written elsewhere, discerning my future — if not an actual vocation to religious life, at least where I could be of service to women religious.

Another ambition prompted that six-month break: I wanted to write a book. Since I first started writing short stories and novels in 1973 and, later, embarked upon a career as a journalist for both secular and religious publications, I’ve ached to consign my views on spirituality to paper (or, at least, a computer screen). So, when I wasn't doing interviews or fleshing out ideas for my Global Sisters Report articles, I was churning up memories of my visits to the city of Assisi in Italy, typing out chapters on what I'd learned from the example of St. Francis over the course of decades.

I reached a point, though, where I could go no further. I managed about 12,000 words — not enough for a book — and stopped.

It's not that I lack inspiration, since I've knocked out murder mysteries, historical fiction and science fiction over the decades, even a novel — started in Rome and completed in 2007 — about a pope who took radical steps to reform the Vatican.

My guess is that, spending so many years living a simple, basic life, my words on spiritual topics have become simple as well. I did notice on those pages how my attitude toward the dynamic in the church leaned toward the need for equity between men and women, and people of all races, cultures and economic status.

The priests — religious and diocesan — who hold onto their authority like a 5-year-old child clutches a favorite toy, kicking and screaming if it's taken away, can't be allowed to continue their tyranny.

The paragraphs bluntly called out the patriarchal prejudices, the clericalism — something many publishers don't like to include in volumes coming off their presses. A statement I've made for many years, having raised four sons: "Too many men grow old, but never grow up," definitely applied to how I view today's church. The priests — religious and diocesan — who hold onto their authority like a 5-year-old child clutches a favorite toy, kicking and screaming if it's taken away, can't be allowed to continue their tyranny. The bishops, more concerned with annual appeals for donations than the hungry, homeless and victimized in their dioceses, who refuse to follow Pope Francis' example or listen to his wisdom, continue to sow division instead of healing.

In a class on the history of the monastery where I serve, some of my opinions amount to "man bashing," but when the "men in charge" refused to allow women religious to explore new ways of following the Rule of St. Benedict in the "New World" that was 19th-century America, insisting that they be either under the authority of an abbot or a bishop, making decisions for them and handling their money, it seriously irks me.

An honest assessment of how men design and build structures and cities shows their lack of practicality, whereas women think things through more thoroughly. In Pittsburgh alone, the downtown streets allow for little or no parking. This issue smacks of the men being more worried about how much money could be charged per square foot of building space, the better to line their pockets. If a woman had laid out those streets, she would've considered how a mother, her children in tow, needed convenient access to get the shopping done.

Yes, it sounds harsh, but it is a stark reality that continues to this day. As I wrote those pages, I realized the men who might read the manuscript would reject my claims wholesale, merely because too many refuse to look at themselves honesty, not only to admit their own warped and greedy motivations, but their failure to value every human being as worthy and loved by God.

If those statements seem like unfair generalizations, a graphic posted on Facebook earlier this year lamented how major restaurant chains and gasoline providers had increased their profits during the pandemic by 26 to 60%, yet continued to raise prices, fueling inflation. The businesses cited are all chaired by men.

A National Catholic Reporter commentary by Geraldine Gorman hit home for me, not because I'm a nurse, but because she suggested that women in the Church unionize and demand bishops and other men who exert "power" come to the bargaining table.

Just as I have heard people say that those who don't agree with what their parish priest or bishop preaches may withhold their monetary contributions — "hitting them in the wallet," so to speak — women need to rise up, literally, and make their presence known. It could be as simple as taking their place in the church sanctuary on a Sunday, a type of "blockade" to prevent the men from dominating the liturgy.

When it comes to the Synod on Synodality, if women are denied attendance or the ability to vote, they should organize their own synod in St. Peter's Square and enact their own reforms. Any man who believes he has the power to excommunicate a woman for speaking her mind — as the hierarchy has tried to do countless times — should be ignored. Reviews of historical documents clearly show women had a voice in the early church; it was men who wrote the Code of Canon Law that restricted their activities. Canon Law can — and should — be overhauled completely.

The bishops, more concerned with annual appeals for donations than the hungry, homeless and victimized in their dioceses, who refuse to follow Pope Francis' example or listen to his wisdom, continue to sow division instead of healing.

Speaking of church law: See the article about an Arizona priest who used the phrase, "We baptize you …" instead of "I baptize you …" during the sacrament. Bishop Thomas Olmsted of Phoenix has stated that all those baptisms — hundreds or even thousands — are invalid because of that small change, inconveniencing all those people and even calling into question subsequent sacraments they may have received!

There are nonviolent, yet active and practical, ways of emphasizing to the church patriarchy that women will no longer quietly comply with unfair strictures promulgated over the centuries. Especially now, with the number of priests declining, a strike by women who work in the diocesan chanceries, parish rectories or schools would bring activities to a quick halt.

Women should refuse to do the lion's share of support work in the church while men accept all the credit. The cardinals, bishops, priests and other men need to be forced to open their eyes, minds and hearts and acknowledge the equality of women on every level. We should not have to wait for future generations to achieve this goal. The time is now.

That's the message I would love to convey with the book I wanted to write. Words aren't enough to make it happen, though. It will take dedicated, unrelenting action from women on a global scale.

Words are not enough to create gender equity in church