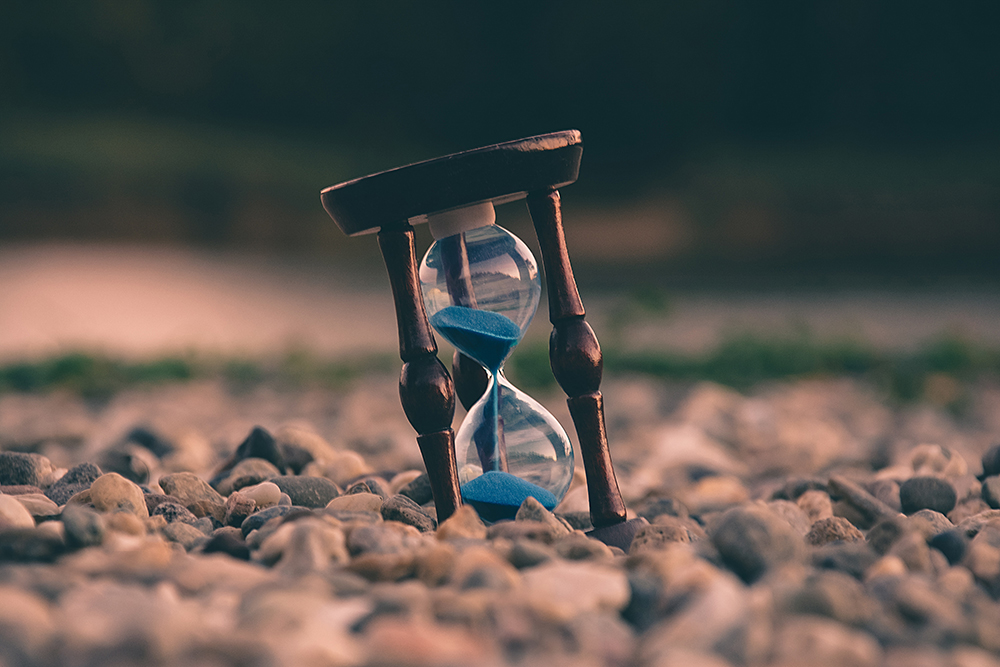 (Photo by Aron Visuals on Unsplash)

In "The Concept of Death as the Liberation of Thought," Sebastiana Inácio Lima introduces the subject of death as something of great importance to be studied because it is feared, even in the universe of some scholars. Lima argues that this should not happen since death is a reality to which all humanity and, indeed, all living beings are subject. She writes that too much attachment to life and fear of dying can make a person a slave. Yes, a slave of fear! A slave of anything that would lead to death!

German philosopher Martin Heidegger has addressed not only immortality and life after death, but also the unique ideas that each one of us holds about the nature of death. Simply put: We have different perceptions about what death really is. In his view, a human (whom he named "Existence") becomes aware of his finitude — his limitations and challenges — through death. Among all creatures, only human beings have the capacity to comprehend in even a limited way the reality of death. I would like to concur with Heidegger because above everything else, the thing that gives human beings sleepless nights is the thought of death and going back to dust.

"How?" an average Christian would ask. One must have quite a deep and unshakable faith and many meaningful years on Earth to begin to get comfortable with the idea that one day, he or she will be physically gone, and gone forever.

Henry Francis Lyte, who wrote the text for the hymn "Abide With Me" (set to the melody of "Eventide" by William Henry Monk) asked: "Where is death's sting? where grave thy victory?" For us human beings, time comes to an end with our death. Therefore, if we want to understand what it means to be an authentic human being, then it is essential that we constantly project our lives onto the horizon of our death.

Needless to say, our attitude toward death matters. Death is nonrelational; it cuts off all relations to others. It is certain, for no one doubts that life comes to an end in death. It is indefinite; we do not know when it is going to happen. Finally, death is not to be outstripped; it is pretty important. Freedom, like life, consists in the acceptance of one's mortality.

In my 56th year, through my personal experience, I have observed that there are subtle things that distract us from our relationship with God, such as self-absorption in a particular person or object, busyness and preoccupation. We are constantly lost among things; we are mastered by what goes on around us; we seem blinded by the immediate. We fail to see the eternal vision. We do not hear the eternal music because we are blinded by the here and now and deafened by the loud and conflicting noises around us. It is our little loves, our small ambitions, our petty details and irritations, our pains and even our pleasures that keep us from our union with the Divine.

Twice I have been privileged to witness death very closely through significant others in my life. The first death I came very close to was in 1988. My own grandmother passed on when I was with her. It was on a Sunday morning, I still remember vividly. Coming from church, I thought I would stop by her house to check on her. We used to be great friends! Then I noticed that there was no fire and the house was cold. I went outside to fetch wood to help light the fire. In a short while, I was back with a handful of kindling, ready to get started.

I started the discussion where we had left off from when I last saw her. A minute passed. Two minutes. "Wait a moment," I wondered as I approached my grandmother's bed. I felt for her pulse, and she was cold indeed. I shouted "Cucu," meaning "Grandmother," and there was great silence. My lively and lovely grandmother was no more. I still see this scene clearly, and the feeling has not changed in spite of the years that have passed since then.

My second close encounter with death was in 2004. A father to a good friend of mine passed on as I held his hands. The daughter realized late that her mother was due for a routine checkup since she was a hypertensive patient. While the two went to the hospital for the checkup, I went to see the dad, who was in a different hospital. Immediately, we began a good conversation regarding his Christian values, and no sooner had we concluded our conversation than we began to pray the rosary petitioning Jesus through Mother Mary to strengthen our faith and all Christians.

Suddenly, I noted with disbelief that I had to both lead and respond to the prayers. Lo and behold, my friend deserted me and traveled to the land of no return. Again, an experience like no other. Apart from the silence in both cases, nothing gave me an indication that life was leaving the bodies.

In The Denial of Death, Ernest Becker argues that since humanity has a dualistic nature consisting of a physical self and a symbolic self, we are able to transcend the dilemma of mortality by focusing our attention mainly on ourselves; that is, our culturally based self-esteem, which Becker calls "heroism," a defiant creation meaning expressing the myth of the significance of human life as compared with other animals.

In The Imitation of Christ, Thomas á Kempis dedicated a whole chapter to a meditation on death. He elaborately explained:

Very soon your life here will end; consider, then, what may be in store for you elsewhere. Today we live; tomorrow we die and are quickly forgotten. Oh, the dullness and hardness of a heart which looks only to the present instead of preparing for that which is to come!

Therefore, in every deed and every thought, act as though you were to die this very day. If you had a good conscience you would not fear death very much.

He concluded that we should work to live now so that in the hour of our death, we may rejoice rather than fear.

Or, as motivational speaker Les Brown said, "Live your life the way you want to leave your life."