It's tough being gold 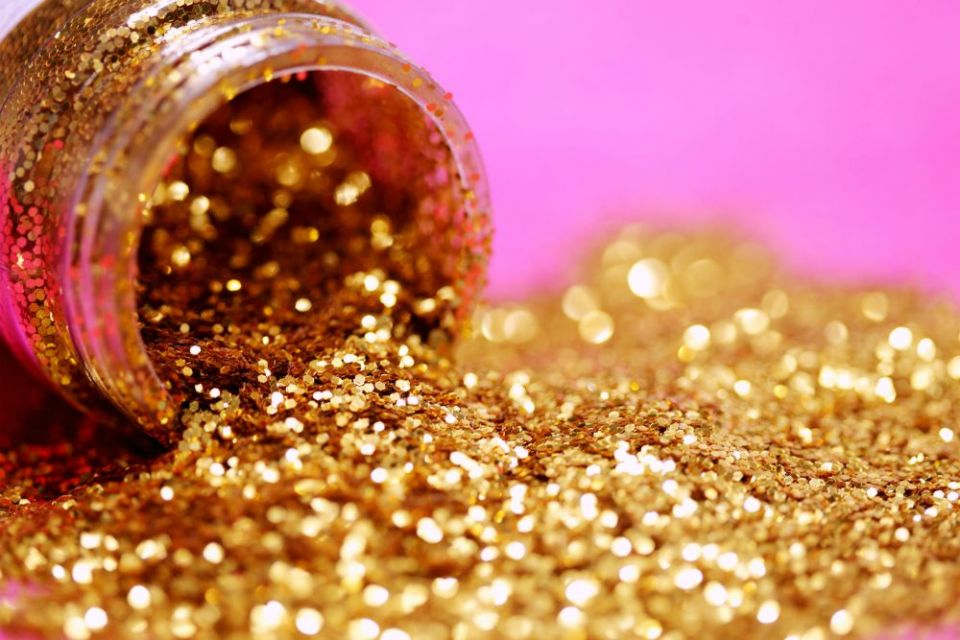 A friend was barely over the untimely death of her brother when a young adult-aged nephew passed away from a medical condition. There aren't sufficient words to express sentiments of sorrow to her. She and her family are totally devastated.

In my feeble attempt to express sympathy and to acknowledge her being tested almost to the breaking point, I wrote in a card that her situation reminds me of Sirach 2:5, " 'It is in fire that gold is tested.' … And it's tough being gold."

That got me thinking about gold.

Early in the James Bond "Goldfinger" movie, Bond (Sean Connery) is playing golf with villain Auric Goldfinger (Gert Frobe). On the 17th hole, they decide on a new wager for the game when Bond drops a gold brick on the putting green to get Goldfinger's attention. It got his attention.

What a great first name for Goldfinger — "Auric" — which means "of gold." Everything about Mr. Goldfinger revolved around gold, including his enterprises, his fortune and his evil plan to steal the gold in Fort Knox, the United States' Bullion Depository.

The chemical symbol for gold is Au, from the Latin word aurum meaning "shining down." The word aurora is related and means the dawn. This shiny and durable metal is true to that name as it has been a sought-after metal in jewelry since 4,000 B.C. Wedding rings in particular are usually gold because this metal won't corrode, rust or tarnish due to water, air, detergents, etc. A gold commitment ring is unaffected by time and is a symbol of eternal vows.

Gold is actually rare. It takes a whole ton of gold ore to yield around 50 grams of pure gold, so it's a precious metal. Anything gold symbolizes the highest or best. For example, the Olympic medals or the Nobel Prize are gold for the top winner. Gold's value in medical uses holds promise for anti-cancer treatments and rheumatoid arthritis.

Gold has value in our world:

Lots of devices having circuit boards contain small amounts of gold, such as computers, camcorders, VCRs and film cameras. An everyday cellphone contains a small amount of gold for corrosion-free electrical connection.

While you would be appreciated and revered by many just for the prestige of owning you, it would take effort to keep delivering on the golden properties. Wouldn't it get tiring to always be shining? To always be unchanging? To never be affected by outside forces? To be subjected to tests including visual inspection, magnets, acid and vinegar to see if you're really gold?

The musical duo Captain and Tennille had a hit song called, "The Good Songs" with this line: "Could the sun feel this tired when it sets?" Imagine that the sun always has to be "on" — in place, doing what it was created to do, and never wavering. The sun never really sets but just appears to, as day gives way to night — although depending where on the Earth one lives, a setting sun for me could be a rising sun for you.

One of my brothers describes something that's a challenge as "cooking on the surface of the sun." The sun's eternal blazing heat and light can't be navigated. While on chilly days human beings appreciate the warmth from the sun, on blazing hot summer days there's just no tempering the extreme heat. The sun, the gold ball in the sky, just keeps on.

There's an adage that in life we need to learn who is gold and who is only gold-plated. People we meet are either totally sincere or something less, are honest in everything or something less, and are faithful no matter what or something less. Just like in jewelry, gold plating wears off and the thin layer of first-impression gold exposes the true base metal underneath.

I ponder the 14-carat gold perpetual profession ring that I've worn since 1974 — so that's 45 years so far. Other than a few scratches, the ring looks great. You'd never guess that it's been worn night and day all that time. But it makes me tired to think of being gold. I definitely don't look as good as I did 45 years ago — but my ring does. I think of all the testing that has occurred in my life over those 45 years and I recall moments of fire that really tested me. I'm still here today. Is there something of actual gold about me?

Spirituality | It's tough being gold

Marian devotion inspires the cause of women

Let the stars get in your eyes