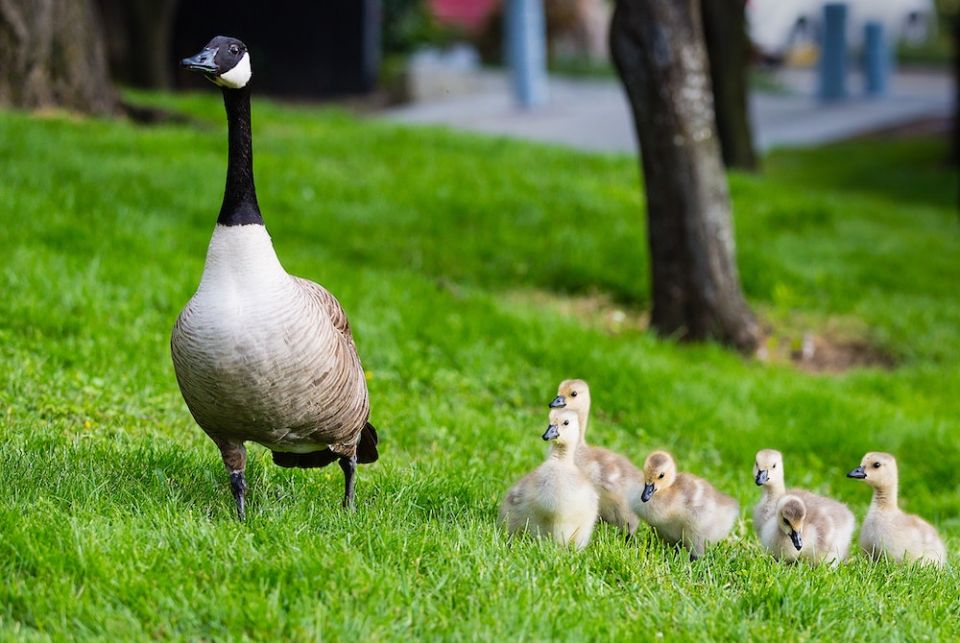 It is clear you cannot give what you do not have, so I think we must make it a point to work on being excellent humans, to strive for values with excellence. (Unsplash/Vivek Kumar)

One morning during the first week of the COVID-19 lockdown, I went for a stroll in my neighborhood and met two teenage girls at their gate. I greeted them. It stunned me that the girls remained unresponsive and just stared at me. I thought neither of them had heard me, so I greeted them a second time — and there was still silence.

Rather than getting annoyed with the children, I sympathized with their parents and any parent rearing a teenaged child! I am still searching for the answer to the question, "When did children stop being children?"

"Radical" refers to someone expressing the belief that there should be great or extreme social or political change. It then follows that "radicalization" is the process of effecting this change.

I have been pondering the following four areas that require radical change in the world if my generation wants to be able to quietly and in a fulfilling manner say a quality "good bye."

Doing things that make us human and acknowledging other people as fellow human beings. An example is practicing good manners by simply greeting people — not because it means much, but as a recognition of another human being passing by.

During my high school years, my English teacher taught me that formal greetings are very important. I lose nothing by greeting another person, because the greeting simply acknowledges that I have met another human being — a person like me, not just a pillar of salt! The message communicated may seem too simple to think about, yet this is the basic requirement for successful communication with all the people I will encounter in life. I will either consider these people as important, or as trash.

As people endowed with potential, we strive for values that are the opposite of vices like corruption, even if those vices are described in innocent-sounding terms. As Jim Rohn said, "If you do not design your own life plan, chances are you will fall into someone else's plan. And guess what they will plan for you — not much."

It is high time we distinguish clearly between a vice and a value. It is a common experience to hear an employee from a public or private organization asking for "tea" — commonly known as "chai" in Kenya — which is a code word for bribe and corruption. Another example: An official comes an hour or two late for a meeting and casually offers the excuse of running on "African time." My greatest concern is the "don't care" attitude of the persons exhibiting these vices — even in the presence of young people. How do we expect them to be honest? Or serve society with dedication if this is all they learn from adults?

Adults should take it as a personal responsibility to become role models for youth to emulate. My suggestion is to consider training young people to seek self-knowledge in their teenage/adolescent ages. This will go a long way in assisting youth to distinguish between "my person" and "my roles and responsibilities." It is not uncommon to meet somebody elderly and well-educated who exhibits mannerisms that are nothing to write home about. The person's status does not match the character displayed.

On the same note, it is also possible to find some adults — either retired or who have been laid off — who have lost their confidence and find it difficult to interact with others. A person is more important than what he or she does. Parents have a mandate to make this clear to children as they grow, not wait for it to be taught in school. What gives me worth is not the fact that I am a teacher, but rather that I am the person who I am — a person who is able to live with others, listen to others, communicate with others and appreciate others. What I do is a result of who I really am.

Time is the greatest God-given resource that is distributed equally to each person. I think that how one utilizes this precious commodity makes a real difference in life.

After introspection, I cannot help but ask, with Nigerian author Chinua Achebe, "Where did the rain begin to beat us human beings?" This quote is from his novel, Things Fall Apart, and means "Where did we go wrong?"

Who takes the other person seriously and treats them as if they are important? There are many churches that are being established everywhere, and many people become believers. I keep wondering: Aren't we Christians/believers supposed to be human too? How many murder cases, suicide cases, abandoned infants — just to mention a few — are reported daily in our media? When was the law "Thou shall not kill" Exodus 20:13 reversed, and by whom?

Adults have a God-given responsibility to hand over God's teachings to the next generation. Deuteronomy 6:4-7, especially Verse 7, emphasizes that these commandments should be drilled into children.

It is clear you cannot give what you do not have, so I think we must make it a point to work on being excellent humans; to strive for values with excellence; to take personal responsibility with excellence; and work on respecting time with excellence. Then the children can emulate you, and thus you hand over excellence to the next generation.

What I say to you I say to myself: The greatest good you can do for another is not just to share your riches but to reveal to him his own. 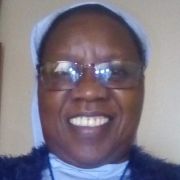 Nancy Watenga is a sister living in the world as a consecrated woman for the Diocese of Nakuru, Kenya. Formerly with the Immaculate Heart Sisters of Nigeria, she studied education at the Catholic University of Eastern Africa and has been a high school deputy head for five years and a college head for seven years.

Ministry | Radical changes we need to pass to the younger generation

In northeast Uganda, ‘It’s a struggle, but we fight the good fight’