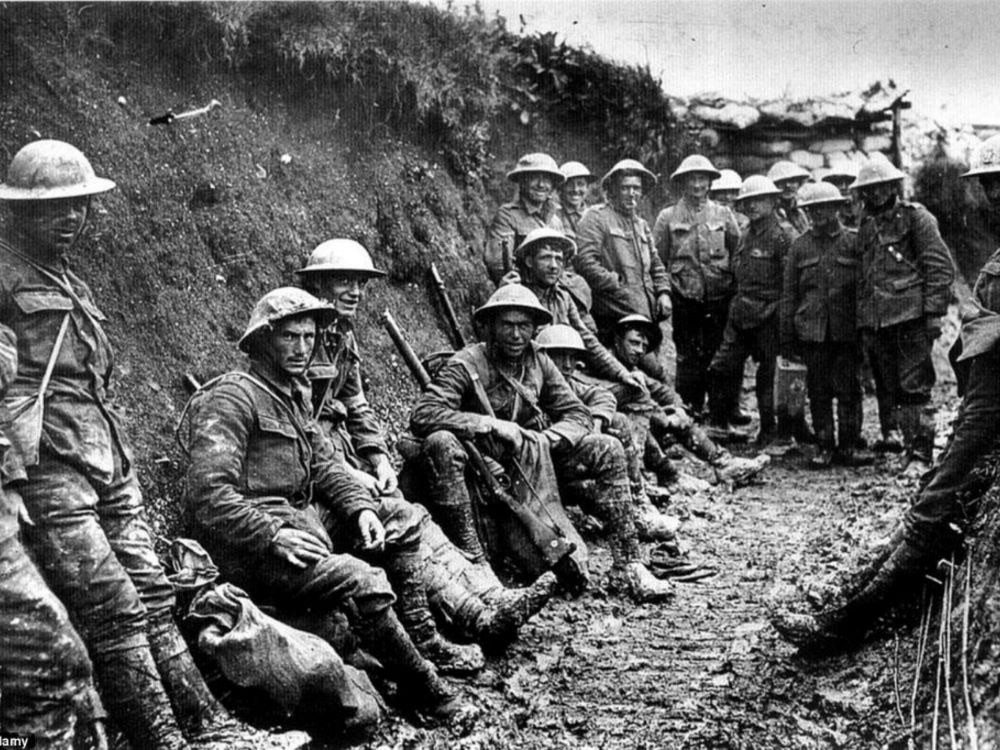 What does it mean to be a vowed Dominican Sister, a member of the Order of Preachers within a church that largely rejects women preaching in liturgical settings?

Lucky for me, I am blessed with a high tolerance for perceived contradictions. In fact, it was my penchant for incongruities that, after 25 years as a non-practicing Catholic, drew me back into the fold. For me, the endurance, scope and coherence of the Catholic tradition belie a profound underlying Truth that enables me to live with the inherent, sometimes painful, contradictions of the church.

A church that has been shaped over two millennia of doctrinal, theological and scientific developments has a complex and messy story. The church claims a universality in nature that at the same time contradicts the idea of the one true church; these holy tensions are inherently part of what makes Catholicism unique.

But there is also an unholy tension that is building in the U.S. It has been ushered in with the rigid, dualistic overlay of the 21st-century American culture wars.

Psychological findings reveal that the human brain is hardwired to seek consistency. So when persistent, internal contradictions are perceived, they can generate mental stress that often manifests in unhealthy ways. Unresolved contradictions — dissonance between apparently conflicting ideas or perceptions — can lead to behaviors like harsh judgment, catastrophizing and defensive attacks. These response patterns are being exploited in the American Catholic community to sow division among the people of God. A universal church divided into opposing camps is the true contradiction taking root, and the lines are conveniently drawn according to the culture wars.

A recent article in America magazine looked at the fragmented nature of the church's public voice in the United States and how foundational values of Catholicism have been usurped by the narrative drama of the culture wars. The authors use the apt analogy of battlefields with American Catholics in their respective trenches, committed to defending their side or attacking the other. The fact that we have allowed these trenches to take shape and the degree to which we continue defending them against each other will only serve to further delegate our faith as "one more ideology competing for adherents."

As the people of God, how might Catholics begin moving toward reconciliation? Pope Francis has opened a space for such a "disarmed entry into no-man's land": the Synod of Bishops on synodality.

Synods grow out of an ancient form of gathering in the church, rooted in the concept of "walking together." The modern synodal process is intended to help the pope and leadership of the church understand the call of the Spirit and so better lead the people of God.

Sr. Nathalie Becquart, appointed consultor and undersecretary to the Synod of Bishops, has described the synod process as an invitation for the people of God to become protagonists in the full expression of agency within the context of the church. American Catholics are invited to read the signs of the times and discern responses to offer up. The synod offers a forum for Catholic encounter, listening and discernment. It's a chance to deepen our sense of dialogue by centering the Spirit, not agendas and ideologies. This is our invitation to speak boldly, with parrhesia — without fear — about our hopes and concerns. We are being asked to trust in ourselves as instruments of the Spirit, the ultimate protagonist who renews the church. The ecclesial and spiritual renewal possibilities are as astounding as the current state of division in the U.S. Catholic community.

Related: Q & A with Sr. Nathalie Becquart: Upcoming synod could 'turn a clerical church into a synodal church'

To date, there has been lackluster engagement by U.S. bishops, with procedural details and crafting of reports overshadowing our call to engage as protagonists in the story. Some attribute this to rebelliousness in the hierarchy or to a lack of courageous leadership. Having failed to hold hardliners at bay, it now takes great courage to prevent the church militants and other disruptors from derailing engagement by people of goodwill. Being misunderstood or, worse, drafted into the culture wars and co-opted by one side, must be a fear of many church leaders. I say that because it is for me, even as I write this reflection. Fear and anxiety around genuine, good-faith engagement on certain triggering issues paralyzes many Catholics.

Cynicism is another massive hurdle that the people of God must overcome for a meaningful, fruitful synodal process to unfold. We have become too accustomed to having no agency in the context of the church. But the synod is a God event. This historic season in the church and in humanity urges us to enter into the biblical story, to trust and to embark on a new journey for the people of God.

Initial questions are crucial: How would we ensure that the input, the concerns and the dreams cannot be swept aside? How might we hold bishops accountable for acknowledging and not diminishing the holy grumblings and the prophetic hopes of the people of the church? How will a hope be transformed into an actionable opportunity? How do we make this a bold and joyful struggle?

To begin a journey like this requires courage and conviction on the part of the pilgrims. Sometimes it's hardest to take the first step, so I offer up a suggestion. My example as a woman in the Order of Preachers is only one of many in which half the human population is relegated to the ecclesial peripheries in the church. Let's look at the role of women in the church: There are women everywhere called to serve in more and different ways. Can we talk about that? Could we be willing to take a risk to have this conversation without retreating to the trenches?

Discerning Deacons is a project that believes we can. Its mission is to engage Catholics in the active discernment of our church about women and the diaconate. The synod process provides the perfect-sized container for the issue. Let's imagine how a prophetic diaconate might provide leadership that could animate, channel and capitalize on an energized church of the people. What if we were not afraid to have the conversation?

Discerning Deacons will hold a national consultation over two virtual events in May as part of the synod process. These forums will be incorporated into the process through the U.S. Conference of Catholic Bishops' "Region XVI," designated for the participation of national Catholic organizations. All are welcome. Perhaps this is another way the Spirit seeks to pull us out of our trenches. Perhaps the Spirit is moving in you to become a protagonist.

With such a long history and abundant church doctrine, it can be easy to forget that the truth of our faith ultimately comes from the trustworthiness of our Teacher. And his good news is a vision many of us are prepared to preach, if given the opportunity.