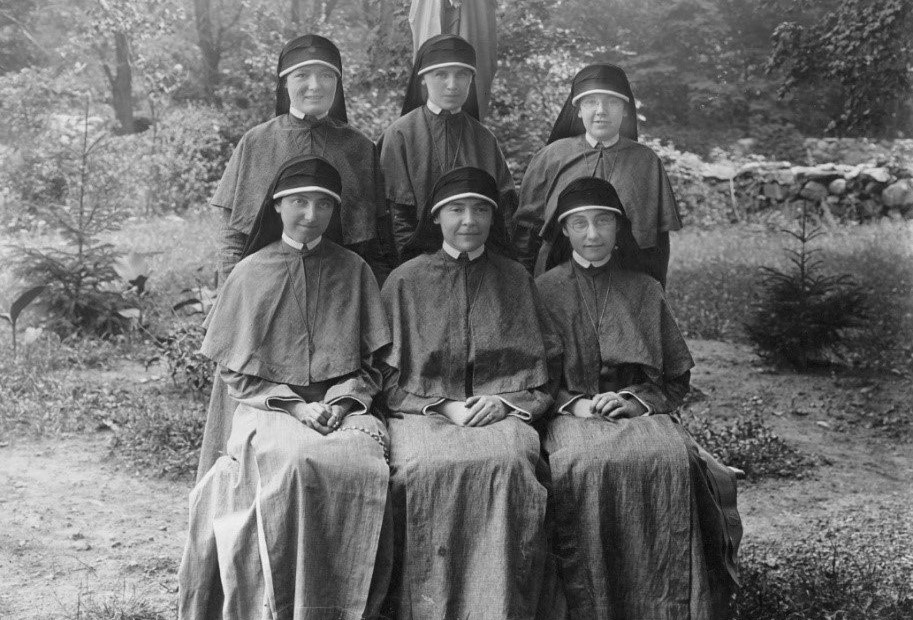 It was 100 years ago — on Sept. 24, 1921 — when the Maryknoll Sisters first set sail from Vancouver, British Columbia, to China, the order's first mission.

One sister has been there nearly half that time — 49 years, to be exact. To mark the 100th anniversary, Maryknoll Sr. Michelle Reynolds spoke on a panel detailing the situation in China during the sisters' general council in Maryknoll, New York.

"Many of the sisters were asking what is happening in Hong Kong," where she's ministered since 1972, Reynolds told Catholic News Service.

Reynolds, from Saugus, Massachusetts, said she was attracted to Maryknoll for two reasons: Her father always had a copy of Maryknoll magazine around the house, and her own inclination toward religious education led her to discern a vocation with Maryknoll.

She has been a member of the order for 60 years, including four years teaching in New York City's Chinatown district. 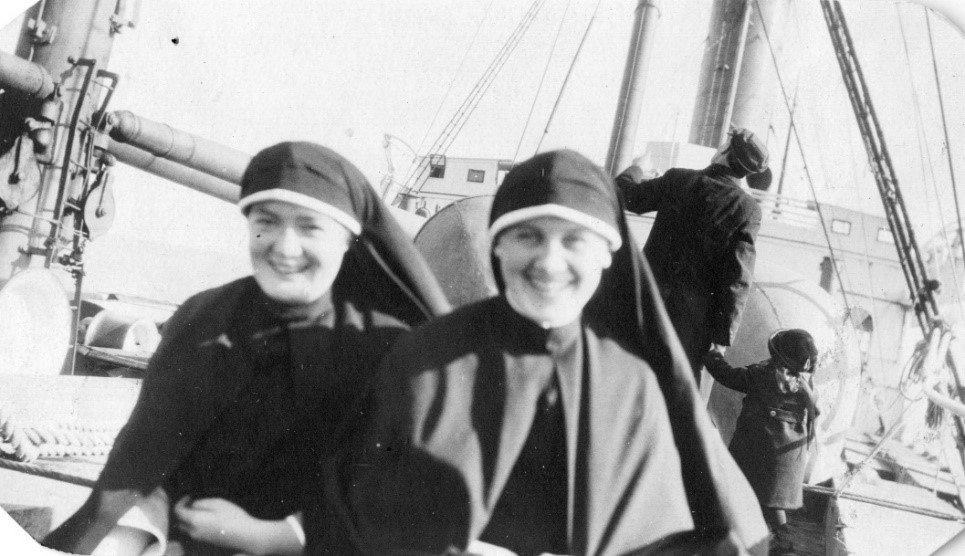 Maryknoll Srs. Imelda Sheridan and Barbara Froehlich on board the S.S. Monteagle en route to China. They departed Vancouver, British Columbia, on Sept. 24, 1921, and arrived in Kowloon in Hong Kong on Nov. 3. (CNS/Courtesy of the Maryknoll Sisters)

As with seemingly nearly everything else in life and society, so much has changed since she first was assigned to Hong Kong.

When she first went, the people Reynolds worked with were "in a little village parish," she said.

"Many of them had been refugees out of mainland China. They were extremely poor. Their living conditions were little one-room cottages. My first 10 years, I worked in that parish," Reynolds said. "But the people were very strong as a community and very close to the point that even now, after all those years, I will have contact with many of them."

From that village parish, Reynolds moved to an area where the government had "reclaimed the land and demolished all their homes, so they were all relocated into high-rises. I moved with them and continued in the parish for a couple of years and so got more or less stable," she said.

"Then there was a request for someone to work in the 'new territories,' " living and working close to Hong Kong's border with mainland China, Reynolds added. "For myself, I was initially open to whatever the needs were. So that's why I said when I moved out to the new territories, it was a whole area that was developing. So I was happy to be there."

She remembers fondly the "pastoral sisters' association" of Maryknollers and nuns from other religious institutes ministering in Hong Kong.

"We used to make trips kind of regularly up to [mainland] China. We would connect with other religious communities there," she told CNS. "We were a kind of support group, whether they needed support for their schools or what have you." 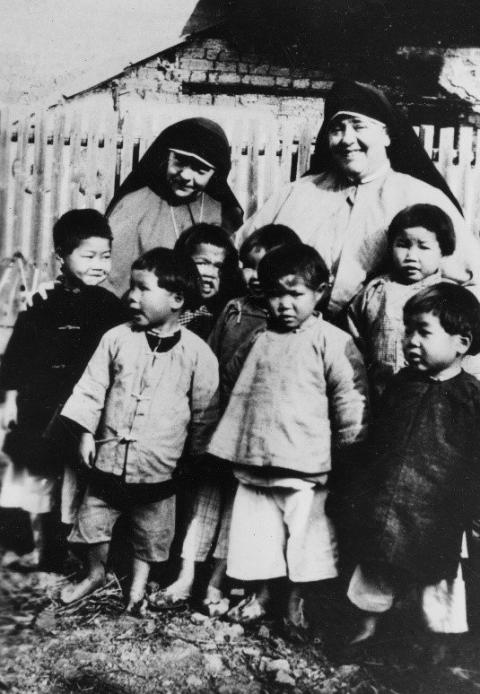 There are eight Maryknoll Sisters currently ministering in Hong Kong, although one has been stuck on the Chinese mainland for the past year because of COVID-19 travel restrictions. Reynolds said there also are five Maryknoll priests present, including one who teaches at a university in northern China.

"There was more communication back and forth with the pastoral groups. But now, a lot of that has been stopped because of COVID," she said.

As for her own communication methods: "I speak Cantonese and I've studied Mandarin, so sometimes I can follow conversations. But when I open my mouth, Cantonese comes out instead."

Now, at age 80, Reynolds is retired. If you can call it that.

"Being retired, I'm responsible for a diocesan building. We have groups coming for activities," she said. "We are open to the village using the space. We have a little chapel for occasional liturgies. We've got catechumen classes. Besides that, because of my previous connections with Catholic schools in the area, I'm on the board of the Independent School Management Committee."

She has been on U.S. soil since July and expects to return to Hong Kong in mid-October.

Beyond the changes in ministry over the past half-century, much has changed in Hong Kong itself in just the past few years.

"The situation has very much deteriorated" since then, she said. The season of mass demonstrations in Hong Kong over a proposed extradition law and related issues "was a very difficult period," she said. "When I left, things were still very much in a state of turmoil."