Vatican won't say if women can vote in 2023 church meeting

by Nicole Winfield, The Associated Press
News
Religious Life
This article appears in the Synod on Synodality feature series. View the full series. 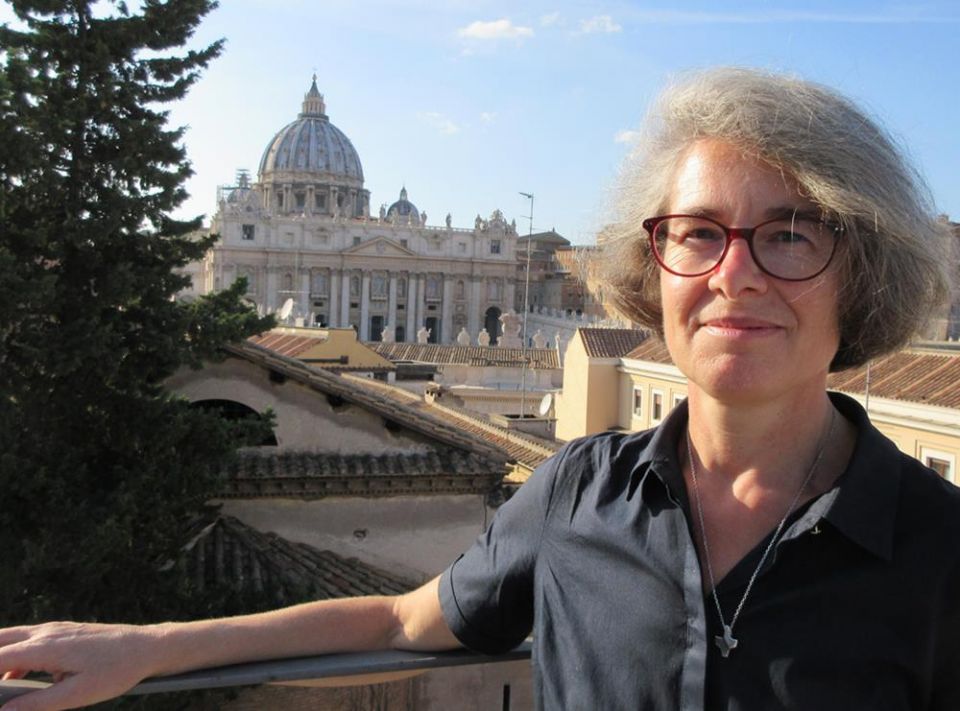 Rome — Vatican officials on Sept. 7 declined to say if women would be able to vote on concrete proposals about the future of the Catholic Church at the end of a two-year process of consultation of ordinary faithful that Pope Francis kicks off next month.

For years, women activists and even nuns have pressed to be able to vote at Synod of Bishops meetings, which bring together the Catholic hierarchy to Rome to discuss pressing issues facing the 1.3-billion strong church.

Francis has sought to make them more inclusive, participatory and reflect on the real-world issues facing ordinary Catholics. But to date, women haven't been able to vote — not even the religious superiors who participate as representatives of the world's 641,000 nuns.

The Vatican on Sept. 7 outlined the key steps in the next synod process, which will focus specifically on "synodality" or the decentralized nature of the church and the role of the Catholic laity in it.

The process begins Oct. 10 with a papal Mass in St. Peter's and ends in October 2023 with the bishops voting on a final document. In between, the Vatican envisions a process of consultation of rank-and-file Catholics at the diocesan level and up through national bishops conferences to hear what Catholics across the board want from their church in the third millennium.

The appointment earlier this year of Sr. Nathalie Becquart as an undersecretary in the Vatican's synod office had signaled that she at least would probably be able to cast a vote, since her male predecessors had that right by nature of their office.

But asked Sept. 7 whether other women invited to the final meeting in October 2023 would be able to cast a ballot, her boss, Maltese Cardinal Mario Grech, refused to say.

Instead, Grech stressed that women could and should participate in the diocesan levels of consultation, and that the aim was consensus.

"This attention to the vote doesn't leave me serene," he told reporters. "It's not the vote that counts."

Becquart, for her part, didn't refer to the vote when asked what her hopes were for the process, saying only that women "are part of the People of God."

"What is very important is that they could be listened to, and protagonists of this synodal process from the beginning," she said. "It's an important point that this synod could involve and listen to women."

Women have long complained that they have a second-class status in the Catholic Church, despite doing the lion's share of its work teaching in Catholic schools, running Catholic hospitals and passing the faith onto future generations. Francis has appointed a handful of women, including Becquart, to high-ranking Vatican positions and has called for women to have a greater decision-making role in church governance, but he has upheld church doctrine barring women from the priesthood.

Read this next: Q & A with Sr. Nathalie Becquart: Upcoming synod could 'turn a clerical church into a synodal church'

Upended by pandemic, Benedictine life survives and thrives by being adaptable

Sisterhood on screen: What 'Little Women' revealed to me about my religious life