A welcoming church accepts everyone so that all can be one 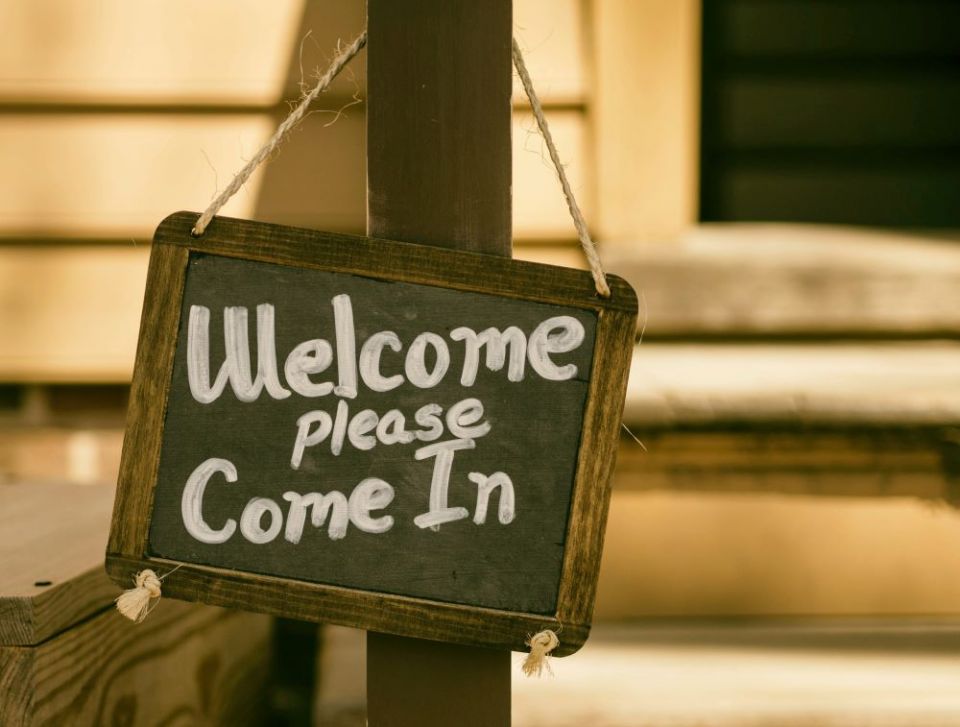 While planning an upcoming program, I visited some former religious (commonly known as ex-religious) women. I was keen on knowing their reaction of coming together to listen and to share. Listening to their stories and dreams, I might see whether there is any resonance with my dream of opening an ashram — a spiritual space open to all. To start, I asked the religious women one question: Where do you belong?

The most common response was "Nowhere." That single word was loaded with suppressed feelings. A saying in the local language expresses it more vividly: "We are like the washerman's dog; we neither belong to the washing place nor to his house."

When I probed a little further, one of their shocking responses was this:

When I was religious, I was held in such high esteem by my home people. My Mom treated me as the apple of her eye. When my father accompanied me on visits, he would introduce me saying, "This is my eldest daughter, and I offered her to God. Now she is Provincial. … there are so many sisters who obey her." Now after leaving the convent to marry, I am warned not to visit home. "You are a shame on the family, what will people think of your younger sisters, who are yet to marry … blah … blah … blah." Now it is almost 40 years since I married. I am somewhat welcomed, but with great caution so that I may not demand my share of property, etc.

Two women said they were dismissed from their convent because their superiors somehow determined that they did not have a vocation. They opened a small home for elderly women. Although their family members are calling them home, they prefer to earn their own bread. They go to the church and offer their services by decorating the altar, arranging the flowers, washing the purificators, scrubbing the flower vases and similar chores. One of them said to me,

Sister, for the last 10 years I am doing this for the church. The lay people always call me "Sister," the former priest offered me an honorarium, but the newly appointed young priest says that he wants to put things straight. One day after the Mass he told me not to offer those services and if I were going to distribute Communion, I must wear the sister's habit and the cross of the congregation I belong to.

The second shared, "Sister, I get some donations from a few good-hearted parishioners. But when my parish priest noticed me greeting my benefactors after the Mass, he humiliated me by telling them, "She is not a real sister, don’t give her donations directly, bring your donations to the parish office and I will inform the bishop and then give her the amount.' "

But this does not deter the women in any way.

A third woman said she left the convent to follow her dream to do something different and still be a religious. "For me it does not make a difference whether I am a canonical sister or a noncanonical one," she said. "I continue to introduce myself as 'Sister.' When I visited the local bishop, he asked me with a tone of annoyance, ‘Are you a sister?’ and I answered, ‘Do I look otherwise?' "

Each one of us has a desire to belong, to be accepted, and to be loved. My visits connected me with religious women who are desperately searching for belonging.

These sisters realized that they are at home in their bodies and in everything and everyone around them, especially the poor. They are claiming their space with their perseverance and assertiveness.

These sisters provide contemporary examples of Thomas Merton’s teaching, "From now on, everyone stands on his own feet. … The time for relying on structures has disappeared. They are good and they should help us, and we should do the best we can with them. But they may be taken away …"

These religious women remind me that each of us is called to dismantle the division constructed by the institutional church — the division between religious versus laity. The divide generated by clericalism must be set aside if God's people are ever to experience the sense of total belonging envisioned for human society by Jesus in his plea to God "that all may be one." The healing universe feeds us constantly with the profound experience of belonging, asking us to share the warmth of our hearts with all with whom we work or live.

The nonconformists were literally thrown out of the convent. No longer welcome in their family homes, the sisters quickly relied on their inner strength, vision and deep sense of vocation to serve the poor of society. They found ways to give shape and substance to their sense of vocation and proved their creative vitality by implementing the charism of the congregation that left them to fend for themselves. So strong is the connection with their vocation and the mission of their former congregation that each one secretly wears the cross of their final commitment to the Gospel values of service and love.

These three sisters have moved beyond institutional religious life, deciding it would neither define who they were as women nor would it dictate their ministry among the poor. Free of their dependency on a hierarchy of superiors, they made all decisions for themselves as mature equals. They discovered that their own sense of belonging deepened and realized they belonged to each other by sharing the fears and frustrations of those they served.

Community was no longer a closed structure, no longer a convent, no longer a motherhouse. Instead, community simply was belonging and knowing that mutual support was always available. Belonging meant co-creating with one another and re-creating themselves. Belonging became the refusal to succumb to the illusion of separateness. Whenever I am with them, I experience the generosity of their hearts as they make me feel "we all belong to one another."

The three women are a spark of hope, providing realization of what consecrated community can be when it is formed outside the constricting hierarchical format of the institutional church.

Being noncanonical provides the freedom to become mature, self-determining women who discern where and how best to give of their time, talents, education and skills.

They are an example of what Vatican II envisioned when the Council encouraged religious congregations to reform themselves into communities of true equals, where each voice is heard and deemed important to the whole. The Second Vatican Council understood what the three sisters now know: Only when each person is important, only when each voice is heard and only when each person determines their path, can there be the community Jesus wanted — a community where all belong because all are one.

Let us create a safer world, where we each feel seen, valued and welcome! 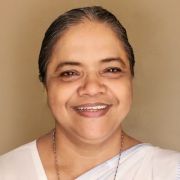 Margaret Gonsalves is a Sister for Christian Community and feminist theologian active in the Ecclesia of Women in Asia and Indian Women Theologians Forum. As founder of ANNNI Charitable Trust, she networks in solidarity with nongovernmental organizations to run free residential programs in intensive spoken English to empower Indigenous girls and women.