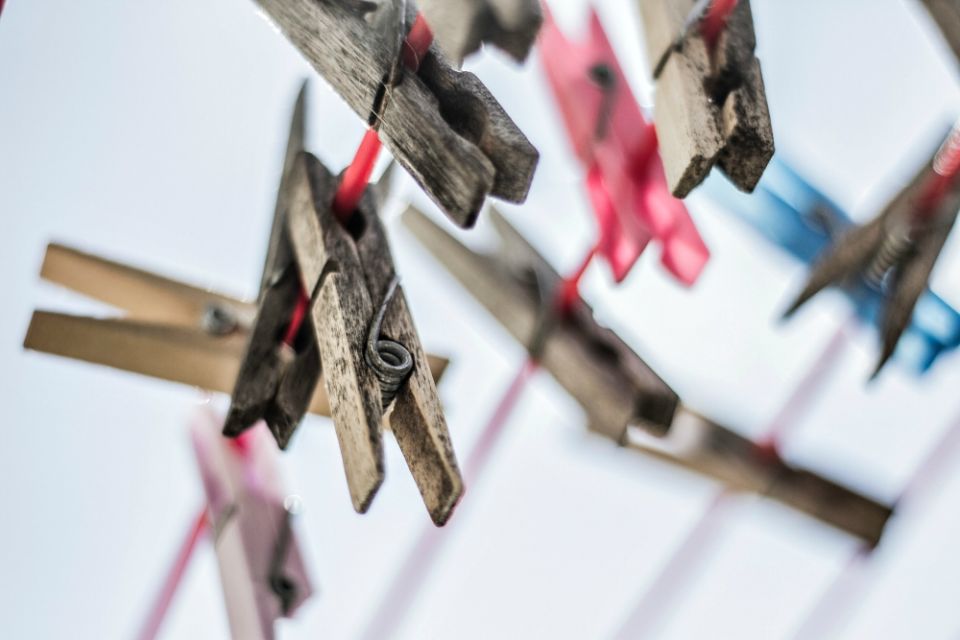 After reading Fr. Donald Cozzens' fine June 18 article in the National Catholic Reporter, " How much corruption can we tolerate in the church before we leave?", I am moved to offer one woman's reflection. For decades, I, too, have been touched by the works of James Carroll and "Walt" (as he introduced himself) Burghardt.

These two men, other women and men theologians, and my father shaped my attitudes toward church and religion. My father, a redheaded English Anglican, taught me (his firstborn whose first word was probably "why") a marvelous lesson: Don't wrestle with the heavyweights. He never directly contradicted my seemingly rational arguments. Instead, he told a "story," the point of which was the exact opposite of the position for which I had argued. In the long run, he won almost every wrestling match.

For a period of time in my 30s, I was so angry at injustices and abuses that I was ready to use every means possible (this was before all species of social media known to us today) to encourage all women to refuse to serve the institutional church in any way, to withhold all money from collections, to absent themselves from all liturgies, to ignore all invitations to priesthood or diaconate ordinations. That church could not stay alive with only one-half its membership, could it?

Encouraged by a few "greats" gifted with both enlightened wisdom and profound faith, like Sulpician Frs. Raymond Brown and Peter Chirico, I earned a doctorate in biblical studies. I trusted that I had a chance of finding a door open to teaching in a Jewish, Protestant or Catholic seminary.

It sounds crude now, but it was somewhat of a "If you can't beat 'em, join 'em" attitude. A more compassionate interpretation might be that I wanted to engage myself in "the story" of the ones I was criticizing. Just for the record, living in a freestanding seminary with males from many dioceses is no picnic, for seminarian or professor.

God blessed me in so many ways through male and female students in Catholic, Presbyterian, evangelical and ecumenical seminaries. Not only did I learn much about Scripture, systematic theology and practical theology, I also learned many things about human beings.

I learned about "PKs" (preacher's kids) and the constant financial struggles with which preachers lived in order to serve God's people. I learned about the loneliness of celibacy and the need for deep male and female friendships.

I learned that one does not know all there is to know about theology or Scripture when that diploma is placed in our hands. And I learned that God is too big for any one religion: Each tradition has a piece of the wisdom of God to share with me and us.

This God is even too big for us to celebrate in a daily or weekly liturgy or worship service. I heard many of my students, laypersons and those preparing for ministerial vocations, say of the liturgy: "But I don't get anything out of it."

I had to ask a question about the purpose and end of any liturgy, and remind them and myself of the "whole story": We are present as a worshiping community to offer ourselves, with Jesus the Christ, to the Father. We do, in fact, receive the greatest gift of all, the body and blood of Jesus, but I was not aware that we were primarily there to "get something out of it" for ourselves. Except the prudence, justice, fortitude and temperance to go out from the Mass or worship service to share ourselves and our gifts with the whole community of saints — out there!

Now, I am certainly aware of the saying, "Of the one to whom much has been given, much will be asked." I have been given theological gifts beyond those any Catholic woman or man could ever deserve.

But Jesuit Fr. Walter Burghardt seems to prevail and stand out among all others, and encourages me to "keep on keeping on" in the institutional church I both love and sometimes feel very angry at. I print his words here, and pray that they get "tattooed" on other hearts as well as mine. I heard Burghardt end his address at the 1970 commencement at St. Mary's Seminary and University in Baltimore with these words:

In the course of half a century, I have seen more Christian corruption than you have read of. ... In a world so grim and humorless, I share here rich joy and earthy laughter. In the midst of death, I hear an incomparable stress on life. For all the apparent absence of God, I sense here the real presence of Christ."

And so, since 1970, instead of encouraging women to "ship out" of anything to do with the church, I have tried to make these attitudes my own and to pass them on to other women and men, Catholic and other faiths. Other faculty members tell me that my women ministry students are "too aggressive" or "too assertive."

As long as we are lovingly serving all of God's people of every religion and culture, it seems important that we consciously engage in the life "stories" of others wherever God calls us: in leadership or education or direct service in the name of the church, in seminaries of our own tradition, in ecumenical endeavors, in politics, in economics, in health care, in environmental policymaking, and in every endeavor to help make life more just and full for each human person.

The earliest fossils of anatomically modern humans are from the Middle Paleolithic, about 200,000 years ago, such as the Omo remains of Ethiopia and the fossils of Herto, sometimes classified as Homo sapiens idaltu. Our "human story" suggests that we have a few more years to "grow up" as a church.