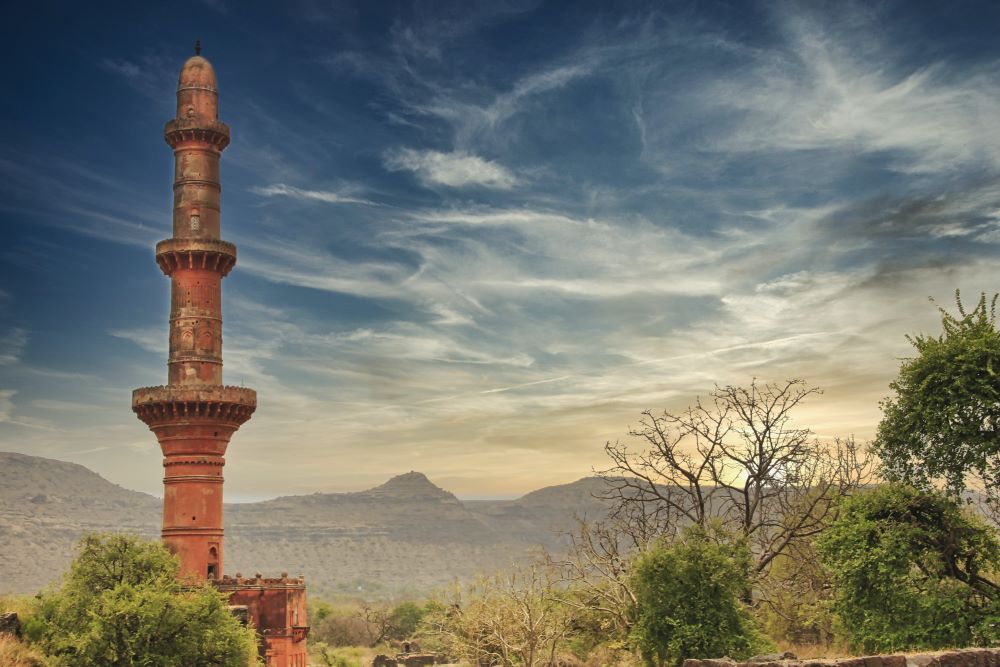 Almost 10 years ago, I spent a month working at a farm in Northern India. Every day about the same time, as we were working in the fields, we'd hear a beautiful, melodic chant. I loved hearing this call to prayer punctuate my day as it echoed over the fields from a nearby minaret.

I thought of this experience while listening to Khyati Joshi talk about white Christian privilege at a recent conference. In particular, this beautiful call to prayer came to mind when she talked about zoning laws that prohibited mosques from being built because the minarets "change the landscape," while Christian churches dot the skyline with bell towers ringing their own calls to prayer.

Joshi went on to describe a number of court cases involving people seeking the right to practice their own religious traditions. In upholding certain bans (on head coverings in the military, on the use of peyote and on veneration of nature), the court cited the fact that these bans were "facially neutral" — they didn't explicitly name the religion and therefore weren't bans on religion. But, as Joshi pointed out, this relies on the common Christian assumption that what matters most in religious practice is belief, not action or ritual (orthodoxy over orthopraxy). And no matter its intent, its impact is significant on those who practice those religious rituals.

It's abundantly clear that Christian cultural normativity plays a role in the privileged nature of Christian religious practice. If Christianity involved the use of head coverings, peyote or nature veneration, our society would never have outlawed these practices in the first place.

Last summer, I was working with a group of advocates to coordinate an event. We reached out to multiple faith groups in the area, and the Jewish groups responded that they couldn't participate because the event was scheduled on Saturday — their Sabbath.

As I processed this, I began to wonder how we could be more attentive to the seemingly competing needs of various traditions. I thought back to my days in youth soccer. I had a friend in middle school who was Jewish, but I never thought much about how her religious tradition might affect her ability to participate in the local sports league and in so much of our local community.

Cultural dominance has many forms, and those of us who are both white and Christian must grapple with and begin to atone for the ways these two intersecting identities have built upon each other to create spaces where we can dominate the narrative and the expectations.

As white Christians begin to lose our dominance, it may feel like we're losing our power — like it's a zero-sum game. We may fear the new reality in which our norms no longer dominate everyone around us. This is when we must be very careful.

As Joshi said during her presentation, "When we get scared, when government officials get scared, they create policy. Fear drives policy." Too often, it does.

To me, these words speak to the importance of spiritual and communal support as well as personal inner work. Individually, we must acknowledge and address our fears so they aren't reflected in our electoral choices and the policies they determine. Too often, our national fears lead to exclusionary policies that are against the very practices Christ commanded: Feed the hungry, clothe the naked and welcome the stranger.

When I traveled to India, I was terrified. I was leaving my home for three months for an area I knew very little about. Though I was planning to meet up with a friend for at least part of the time, I was mostly traveling alone. As my departure neared, I even found myself curled up on my bed, crippled by anxiety. Nonetheless, I put one foot in front of another and got there — and it was a life-changing experience. I met such wonderful people, experienced such wonderful things (especially the food!) and had the opportunity to be far more reliant on strangers than I ever wanted to be.

The world showed me its beauty in the midst of my fear. I trust it will do that to each of us if we work through the fear and allow ourselves to be open to cultural norms that are different from the ones we know best. And, as we allow that transformation to happen, may we strive to ensure that our policies don't enforce white Christian dominance so that all may be truly free.