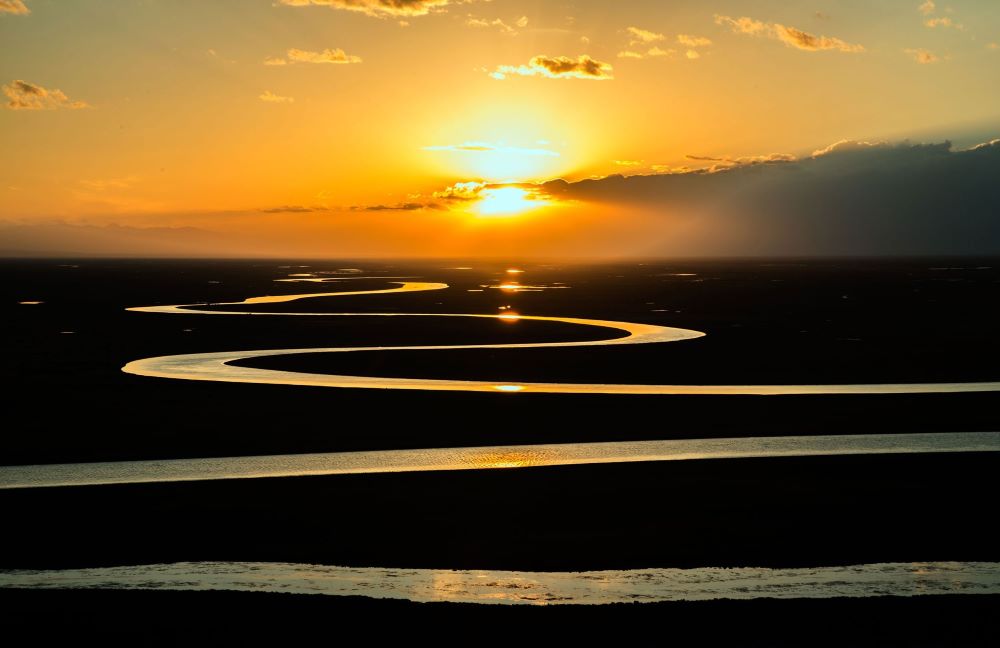 An old friend called me asking for prayers. He had some health challenges, and the doctor had run some tests. My friend was waiting for the results and his anxiety was off the charts. He hadn't been to Mass for a long while but decided to stop on his way to work at the cathedral  plead his case with God. When he went in, Mass was in process. He told me he wanted to go to Communion so he went to confession in his head, went to Communion and then went to work.

"Confession" in his head. An insight into what is going on in the Catholic Church. He is a full- fledged member of the growing "doubt the church" crowd. He was confident that without the church he still had the ear of God. That his prayer would be heard. And that God would not only hear him but would pay attention to his need. He had not abandoned his belief in God and in personal access to the One who would always love him.

He had run into the pastor of his lifelong church a while back. "I haven’t seen you in church for a while, Ron." Ron answered: "Though I don't go to church, I've become more spiritual."

He called me a week later to thank me for prayers. Test results were good and he didn't have to worry. Falling back on his Southern background he told me that he was " walking in tall cotton." Anxiety gone. Evaporated.

For Catholic families in my hometown of Youngstown, Ohio, the core of life was the church. Parishes were vibrant with great schools, great pastors and great assistant priests — almost always more than one. They knew their families, names and all, and often visited homes. Just to say hello. Have a cup of coffee. Anything you need?

Every neighborhood had a Catholic school where all the children were enrolled. Although we were raised and formed by our parents, the nuns and the priests helped finish the job. "Father said" and "Sister said" ended many an argument.

Seems as though every parish had a summer festival on the weekend, always filled with crowds for the games and entertainment. But most of all for the food. Ethnic parishes developed our palates with their delicious offerings. The parishes were not only the religious center but the social and cultural center as well.

Then the news became full of evidence of corruption and sin among some clergy. Sermons sometimes became tirades. Interest waned. The spiritual, social and cultural centers were fading. The pews once filled with loyal families were no longer full. A new change, it seemed, had been "blowing in the wind."

This is a faith and a church into which I was born. A church and a faith that nourished me and formed me. How do we think and feel better about the church that has been home to us? No one is asking for the moon and stars — only humanity, peace of soul and a helpful path to freedom of thought, of belief, of joy.

The Nicene Creed was established and promulgated in the 4th century and is still part of the Mass to this day. The Third Ecumenical Council wrote "for us men and for our salvation" and declared that "it is unlawful for any man to bring forward, or to write, or to compose a different faith as a rival to that established by the holy Fathers assembled with the Holy Ghost in Nicaea." In the 4th century! The Roman Missal even today refers to it as "the Profession of Faith."

Other teachings have continued from the Middle Ages. During those dark ages, peasants and serfs were not educated. Could not read. And considered by some church authorities as ignorant and unable to think for themselves. So they were told how to think, how to believe and how to act. But yesterday is gone.

The 4th century has been turned upside down and now, today, in the 21st century people are leaving the pews as they begin to think for themselves.

Many of us are no longer tethered to the past, to the Dark Ages. We are in the now with new eyes and new understandings. The winds of change have blown. There is a new dawn and the sun is rising. We go to the light. We have tossed the anguish aside and embraced the goodness of the original story and the original storyteller. The One who matters. We are thinking adults now and with courageous spirits we breathe deep and bless each new day. Perhaps a "last hurrah" but until then, with hearts wide open, we keep on keepin' on.