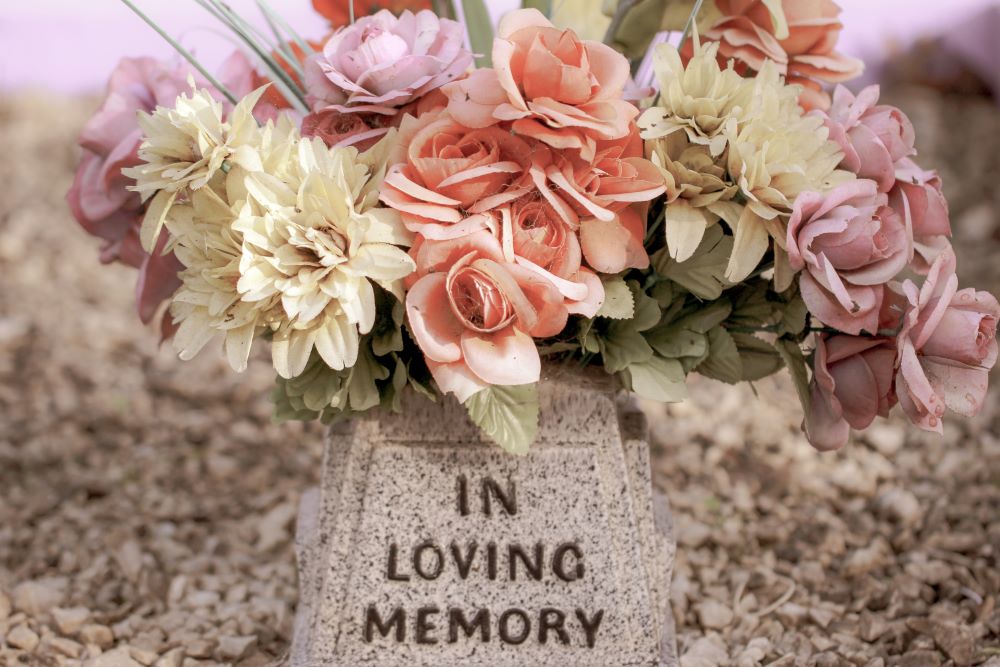 Early in my community life, one of our sisters asked me if I would sing for her funeral. Thoma was playful, sometimes referred to as an imp, so I answered that I would only agree if she promised not to die anytime soon. She had taught little ones and was later an activity director in one of our central houses. Years went by and our paths crossed somewhat regularly. Short of stature, she was known for the twinkle in her eye and her wide-brimmed hat with the front pinned up with a flower.

As the years passed, she would tell anyone we encountered that I was going to sing for her funeral. Clearly she had a plan! Sure enough, one day a call came. Thoma had suffered a massive stroke, and while it was not immediately fatal it was clear she would not recover. Music for Greg Norbet's hymn "All I Ask of You" was sent to me, and plans were made for when the inevitable would happen.

Part of the song's refrain haunted me in the days leading up to her death: "remember me as loving you." I started looking for a wide-brimmed hat to wear and chose a dress with a big floral pattern. When it came time to sing Thoma's song, I donned the hat and did my best. Not everyone appreciated the hat, but there were many wide smiles as people listened to the words and saw the hat. 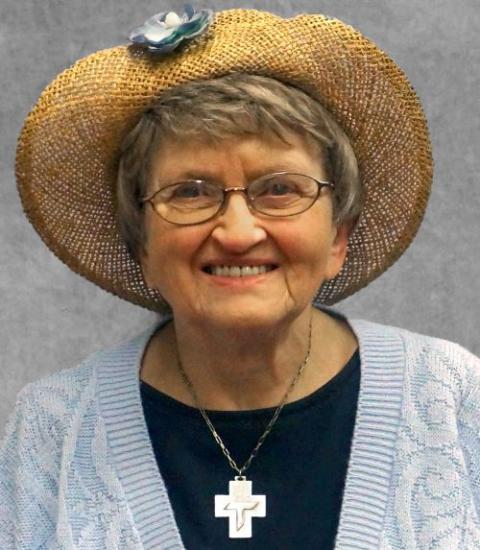 Archbishop Rembert Weakland led my home diocese of Milwaukee 1977-2002. I was in middle school when he was appointed and had been in community 15 years by the time he retired. Weakland died in August 2022, and the nicest media headline referred to him as leaving behind a complex legacy. His "fall from grace" is well documented. As secular media often does, they focused on all that was wrong, and I couldn't help but wonder if any of the good things Weakland had done would be remembered. Thoma's song came to mind.

Two weeks later, in early September, Queen Elizabeth II died. Media coverage was extensive and I learned some of the complicated relationships between the British monarchy and Commonwealth countries. I'm not much of a student of history, but I can understand the mixed emotions around the queen's death. Again, I wonder how she will be remembered. Thoma's song was running through my prayer as I watched highlights of the queen's funeral. 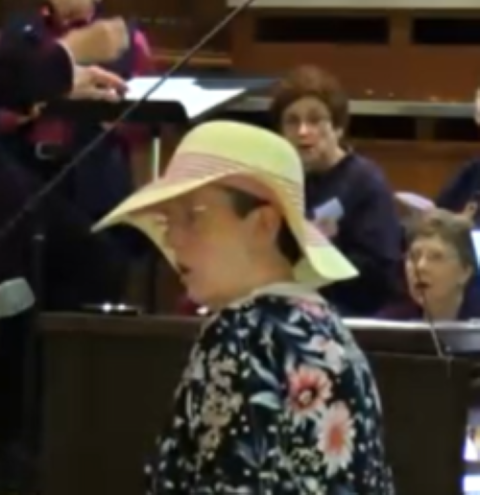 The end of September brought the Netflix release of "DAHMER — Monster: The Jeffrey Dahmer Story." It is a real-life horror story from my hometown, one I remember well. Dahmer was arrested in July 1991 while I was on retreat, and mercifully I missed all the gory reporting. I've never gone back to investigate the details and have no interest in the Netflix series. Thoma's song pops up here, too, as I wonder if any good can come from the "Milwaukee Monster," as he is known.

No one has control over how (or dare I say if) they are remembered. But the return of Thoma's song has given me much to think about. Should people be held accountable? Most definitely. For me the struggle is how to hold the complexity everyone leaves behind, and not being blind to the good, the bad, or the hard truths we all leave behind.

I can be angry about Weakland shuffling abusive priests, for example, but can I also appreciate his efforts to expand the role of women in the institutional church? I can question Queen Elizabeth's role in oppressing people in Commonwealth countries, but can I appreciate 70 years of her "playing with the big boys" on a global stage with class and elegance and not a hint of intimidation? I can be horrified by the man who, among other things, cannibalized young men, but can I recognize how those terrible events of 30-plus years ago helped change some policing policies?

I am reminded of the Gospel story of the woman caught in adultery (John 8: 1-11). Jesus doesn't condemn the woman (or the man, who is never mentioned). Neither does he excuse or ignore their behavior. Rather, the story points to the need we each have to take a close look at how we live our lives — all the time, not just when we are concerned that someone may be watching.

What Thoma's song seems to be telling me is to look at the big picture: Don't focus on one thing — good or bad — and learn!