Cometh the moment, cometh the women 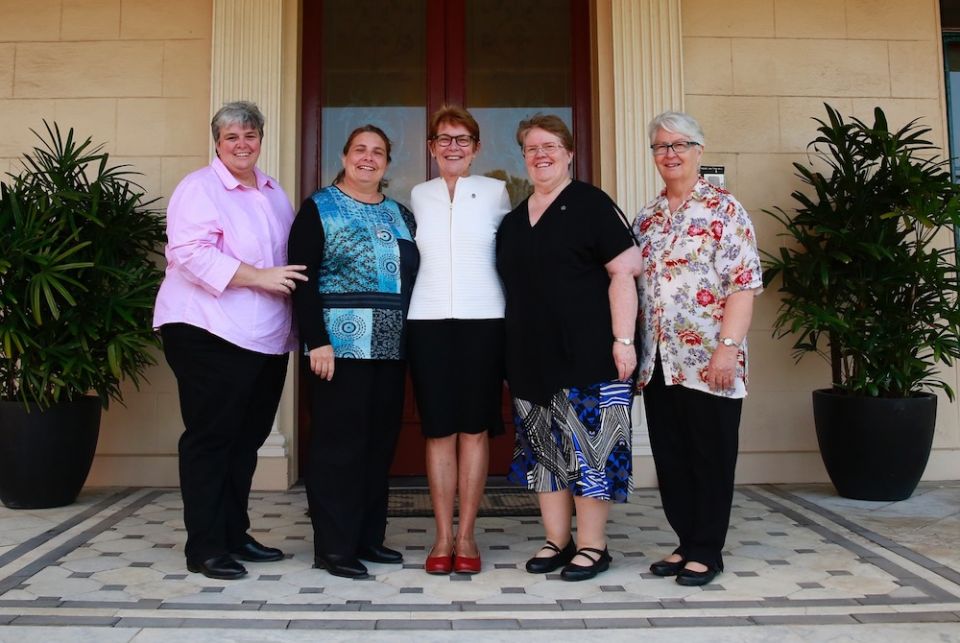 Here in Australia, female state premiers and state health officers have emerged as authoritative, trusted sources of information. My own premier, Gladys Berejiklian, has shown remarkable leadership over a number of years as the state of New South Wales endured crippling drought, catastrophic bushfires and now a pandemic. 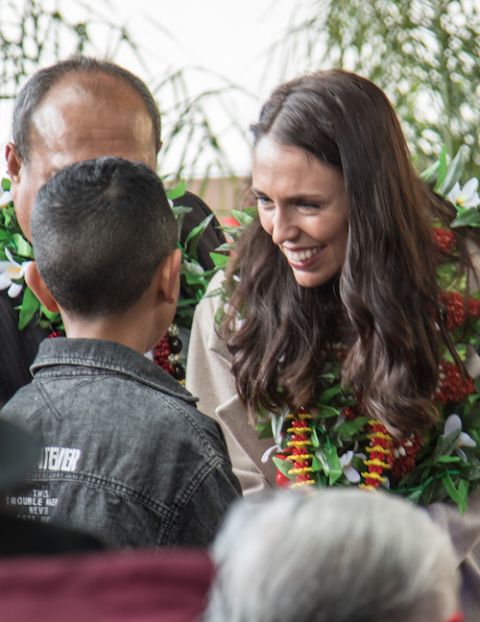 This is not to discount the leadership of many male leaders such as Canadian Prime Minister Justin Trudeau and the French President Emmanuel Macron, who have been praised for their quick actions to reduce the spread of the deadly disease. Even Australian Prime Minister Scott Morrison has seen a dramatic lift in his approval rating, which had plummeted following the bushfire crisis that received global attention earlier this year.

When juxtaposed with that of the "strongmen" of Brazil, the Philippines, Russia and the USA, the leadership of these women and men has been outstanding.

The female leaders appear to have garnered a high level of public trust and are able to urge their citizens to adopt real sacrifices for the common good. Their strength, compassion and warmth have come to the fore. Who will ever forget Ardern reminding her New Zealand citizens that the Easter Bunny and the Tooth Fairy were essential services!

It is a sad truth that to become a political leader, a woman has to be exceptional. A female leader endures extra scrutiny and critique far beyond those of her male counterparts. Just pause and ponder for a moment, what the media and public response may have been if a female president was in the White House and had handled the pandemic as badly as the incumbent, or if Theresa May was still prime minister of Britain and had boasted of shaking hands with coronavirus patients as did Boris Johnson, who later contracted the disease and was near death.

Women are highly visible during this pandemic providing essential services of nursing, aged care and childcare, not to mention teachers who have had to master digital teaching while in lockdown. It's ironic, isn't it, that these professions are historically underpaid and undervalued? And then there are the working mothers who have added home schooling to their already crammed daily schedules.

Unfortunately, women are bearing a higher percentage of pandemic lockdown pain with an increase in domestic violence . Women make up a greater percentage of people who have lost employment than their male counterparts.

The growing visibility of women in the public sphere at this time highlights their near invisibility in the realm of religion. The image of Catholicism as clerical and male has been magnified during the pandemic. This was especially evident over Easter when virtual community numbers swelled to watch streamed Easter ceremonies. Various levels of social distancing restrictions will be in place for some time and the availability of online Masses will continue.

It is a shame that more attention has not been given in encouraging families and communities to pray the Liturgy of the Hours and hold family Scripture-based prayer services, rather than watching Father "say Mass" online. Christ is present where two or three are gathered in his name. Christ is present in the Word (Matthew 18:20).

A week before the lockdowns in Australia, a group of 20 or so Good Samaritan Sisters came together from interstate and abroad for a weekend gathering. On Saturday evening, we conducted a Liturgy of the Word, and because we had a number of hosts in the tabernacle in our chapel, we could have Communion. We chose a sister to lead our celebration.

After the Gospel, which happened to be that wonderful story of the Samaritan woman at the well, we sat in silence, and then turned to each other in small groups, sharing our reflection on the Word. We recited the Creed, prayed our prayers of intercession, and then picked up the ritual at the Our Father. We received Communion; our presider blessed us; we sang our final hymn and departed. It was simple, it was beautiful, and it was nourishing. 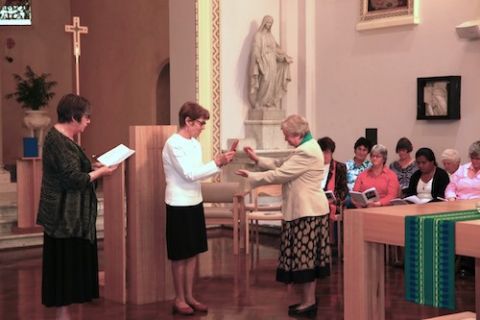 Women and men are equally made in God's image and likeness. When their gifts are brought together, there are great outcomes as evidenced by the actions of political leaders and health experts during the pandemic. Look what happens when women have the opportunity to lead and what a loss when women's gifts are not called upon.

Recently, I have had the privilege as a member of the Catholic Religious Australia of attending the Australian Catholic Bishops Conference Plenary – 11 Zoom sessions in all. I was highly visible as the only female attendee with 30-plus bishops! I enjoyed being with these fine men; I was included; my opinion was respected; and I shared their concerns and hopes for our church.

Encouragingly, more and more women are being appointed to positions of real influence in the church, but from the perspective of the wider congregation, who would know? Women church leaders are for the most part invisible and silent. History will write the story of the pandemic and its aftermath. Would that the post-pandemic story describe a new normal in the Catholic Church where more women leaders are both seen and heard!

[Good Samaritan Sr. Patty Fawkner is the congregational leader of the Sisters of the Good Samaritan. She is an adult educator, writer and facilitator with formal tertiary qualifications in arts, education, theology and spirituality. Patty is interested in exploring what wisdom the Christian tradition has for contemporary issues. She has an abiding interest in questions of justice and spirituality.]

How would foreign policy change if women held the reins of diplomacy?