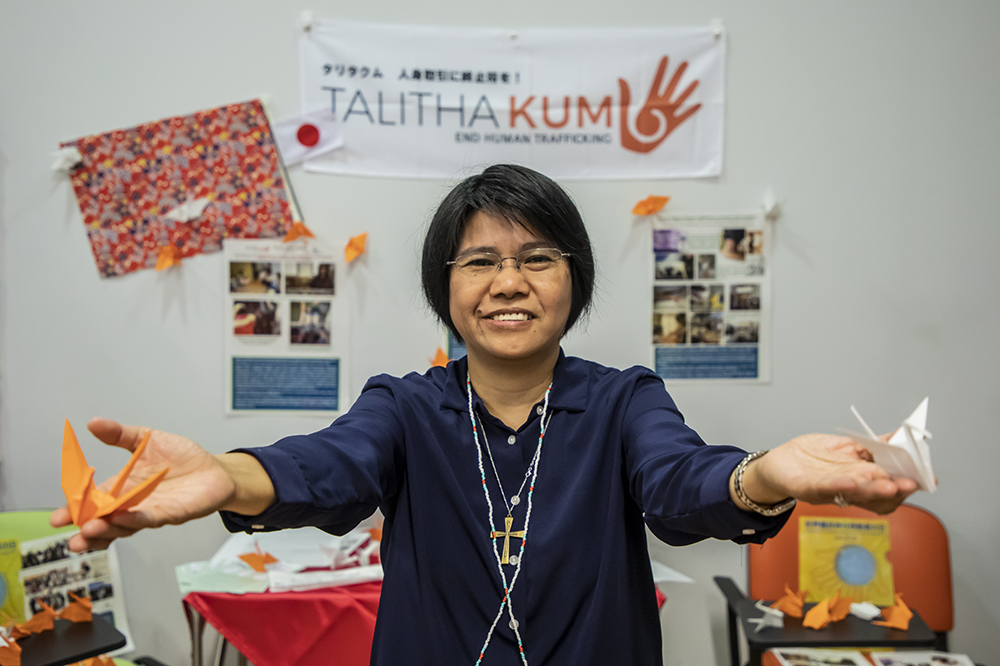 Talitha Kum, the sister-led international network that advocates against human trafficking, has a new leader.

Maryknoll Sr. Abby Avelino will be the organization's third international coordinator, taking over from Comboni Missionary Sr. Gabriella Bottani, whose term began in 2014.

The International Union of Superiors General began Talitha Kum in 2009; the first international coordinator was Sr. Estrella Castalone of the Daughters of Mary Help of Christians, who died in 2018.

UISG officials said Avelino has been working alongside Bottani in Rome for the last several months, and they will continue to work together until February.

According to the Talitha Kum Facebook page, Avelino was born in the Philippines but raised in the United States, where she worked as an engineer before entering religious life. After she became a Maryknoll sister, she was a pastoral worker in Japan for 16 years, and in 2016, she became involved with Talitha Kum Japan. She eventually became the coordinator for Asia, then became a member of the international committee.

The UISG announcement of the change said Bottani helped grow Talitha Kum into an organization known around the world, helping establish more than 70 Talitha Kum networks.

"As she leaves this particular role, we know that she will continue to support the work of Talitha Kum in new and imaginative ways," the announcement says. "We pray God's blessing on Sr. Gabriella's future endeavours and thank her for her years of dedicated service." 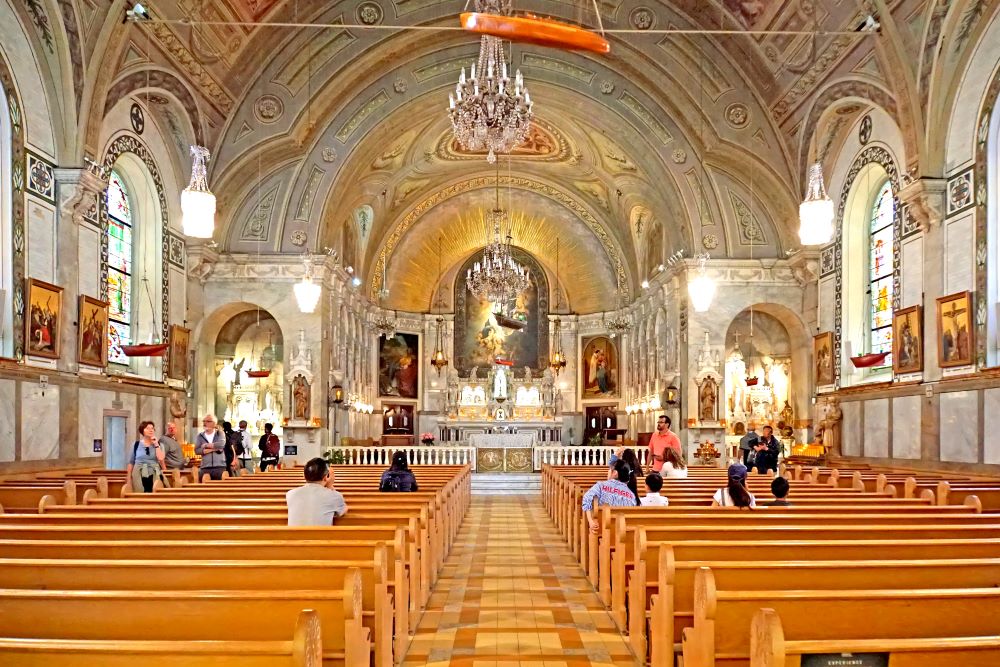 In early 2020, the Congrégation de Notre-Dame, based in Montreal, was planning a momentous occasion: the 400th anniversary of the birth of their foundress, St. Marguerite Bourgeoys, born April 17, 1620. 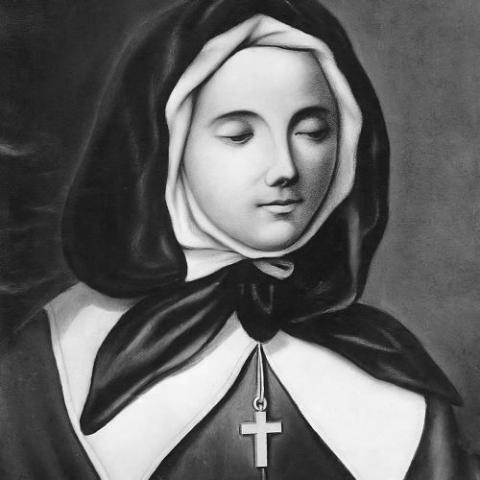 Then the COVID-19 pandemic began, and the celebration plans had to be scuttled. But now, another gathering is taking shape to observe that and several other anniversaries: the 40th anniversary of Bourgeoys' canonization by St. John Paul II; the congregation's 50 years in Cameroon, 60 years in Honduras and 90 years in Japan; and 40 years of associate relationships.

"Time has passed and if this event to celebrate together was a missed opportunity, so be it!" a press release says. "It is with joy that we celebrate each new occasion to remember the life and work of Saint Marguerite and her daughters."

The celebration will culminate in a Nov. 5 Mass at Notre-Dame-de-Bon-Secours Chapel, which was initially built on Bourgoys' initiative. (The original chapel, finished in 1675, burned in 1754; Bourgoys died in 1700. The current chapel was built in 1771.)

The Mass, which will be in French and English, begins at 10:30 a.m. Eastern time and will be streamed live on the congregation's Facebook page.

St. Anthony, the patron of lost items, was looking out for the Ursuline Sisters of Louisville, Kentucky, before they even knew they lost something.

Sr. Selesia Reitmeier brought the Ursulines to Kentucky in 1858 and established the motherhouse at the corner of Shelby and Chestnut in Louisville's Phoenix Hill neighborhood, and the sisters opened their academy for girls at the site in 1859. 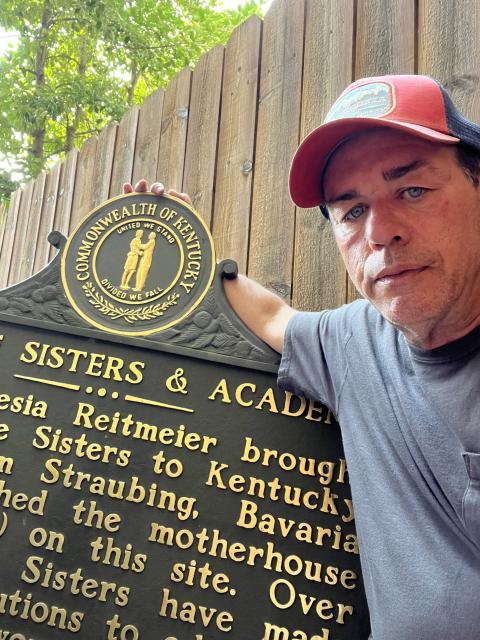 In 1917, the sisters completed a new motherhouse elsewhere in the city, and the academy closed in 1972. But the building was added to the National Register of Historic Places in 1978, and starting in 2010, a historic marker stood at the site.

At least, it used to.

On Sept. 13, Ursuline President Sr. Jean Anne Zappa learned the congregation had been contacted by Todd Abell, a volunteer with Louisville Outreach for the Unsheltered who visits camps for people experiencing homelessness to provide socks, clothes, tents and other necessities.

At one of the camps, he saw the Ursulines' historic marker behind a Goodwill store about three blocks from where it had been installed, the Ursulines said. Abell asked the camp's residents about it, and they told him it had been there a while, but they were worried that its presence could draw city officials and give them an excuse for clearing the camp. Members of the camp helped Abell put the sign in his vehicle.

When Abell contacted the Ursulines, Zappa was surprised to learn the sign had been missing, relieved it had been found, and grateful for Abell's assistance.

The congregation is now working to get the sign repaired and reinstalled where it belongs.