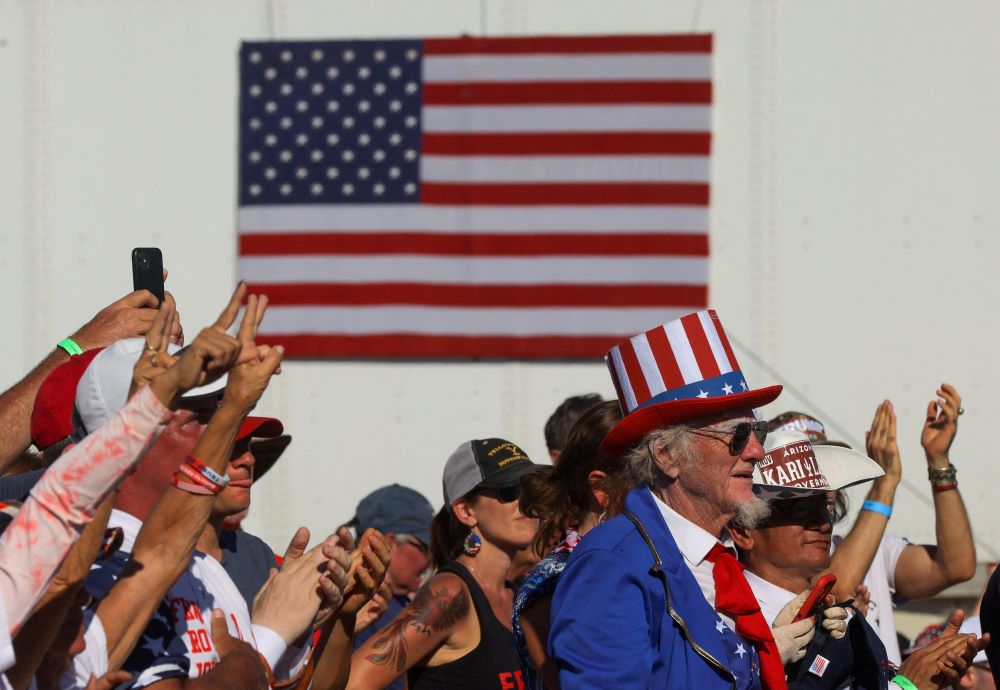 Global Sisters Report's Monday Starter is a weekly feature from GSR staff writers that rounds up news from or about women religious that you may otherwise have missed.

With fears of election-related violence in the United States increasing — four federal agencies issued an advisory Oct. 28 warning there could be attacks on politicians, election officials or others — the leaders of six congregations of women religious in Michigan are coming together to condemn the divisiveness.

"We decry the violent divisiveness that is characterizing our upcoming national elections, threatening the fundamentals of our democratic system of self-governance and the right of individuals to vote their conscience," the statement says. "We call on people of good will throughout our state to honor and respect the human dignity of every person who exercises the right to vote in accordance with his or her own life experience and God-given conscience."

And it's not just federal officials who are afraid of election-related violence. A Reuters/Ipsos poll released Oct. 26 found 2 in 5 voters fear threats of violence or voter intimidation when they vote Nov. 8, and two-thirds fear extremists will commit violence if they are unhappy with the election results.

St. Francis of Assisi, patron of peace, pray for us. 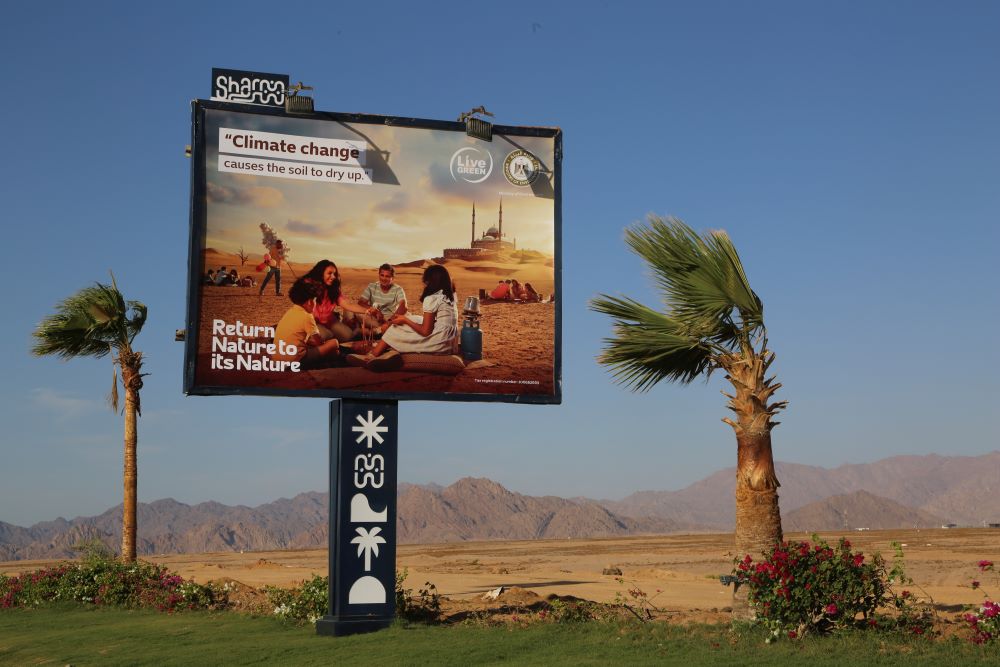 With COP27, the United Nations' climate change conference, now underway in Sharm el-Sheikh, Egypt, several sisters' groups have organized a "digital pilgrimage" for those not at the Nov. 6-18 U.N. event in person.

"Shoeless on Sinai: A Digital Pilgrimage to COP27" invites participants "to pray in solidarity with the whole Earth community and, in a special way, with the Catholic Sisters, Brothers, priests, and other faith leaders who will be advocating for environmental justice in the UN proceedings on the Sinai Peninsula," an announcement said.

The series of digital events is being organized by the Dominican Leadership Conference, the Justice Coalition of Religious and the International Union of Superiors General.

Among the events are a global prayer vigil for Earth at 11:30 a.m. Eastern time Nov. 7 and a planned daily prayer sequence through Nov. 18.

The Nuns & Nones Land Justice Project team is collaborating with the Dominican Sisters of Sinsinawa, Wisconsin, to continue their efforts to teach people about land justice.

Registrants who cannot attend will not receive a recording. Those wanting a recording can email eric.anglada@gmail.com to pay a $10 registration cost.