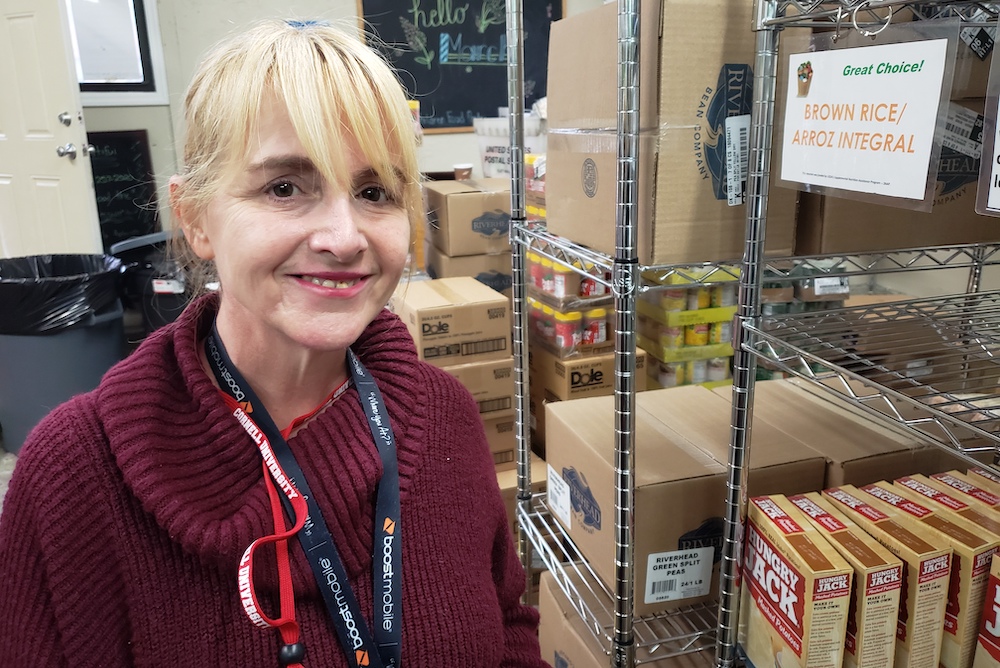 Two mothers who have been incarcerated and who are now staff members of a New York City-based provider of services to families affected by incarceration say Mother's Day is a real gift.

The Sunday tribute to mothers, said Kellie Phelan, "now means something very different than it used to."

She said rebuilding family relationships is not always easy, partly because who you are now, out of prison, is not who were then, when you were incarcerated.

"It's like a rebirth. It's starting a new life," she said in an interview at the Hour Children food pantry.

Phelan, who turned herself in to authorities in July of 2007 knowing she faced drug possession charges, spent 90 days at Riker's Island, New York City's main jail facility, and even gave birth to her daughter Savannah, now age 12, at a jail ward at a Queens hospital. She was already a mother to another daughter, Brittanie, now 28.

"I put myself in God's hands," she recalled, adding that the time with Savannah in the ward nursery "made me feel like a mother again." Phelan describes her relationship with both daughters as now "great," adding that the addition to the family of Brittanie's 2-year-old son have helped "complete the circle."

"The reconciliation piece is not easy," she said, noting the particular challenges of relations with her oldest daughter. "It's been a process. But I finally feel like I belong in that family circle again."

Phelan's experiences echo those of Sarah Murphy, 37, who works as an office manager at Hour Children and lives in one of the organization's transitional housing units. A native of Syracuse, New York, Murphy was also incarcerated while pregnant and, like Phelan, got to know Hour Children when she was at a prison nursery with her now-2-year-old, Vinnie.

Murphy served a two-year sentence for counterfeiting and was released in December 2018.

She described the time in prison as "horrible" and "not a life I ever want to go back to."

The time did allow her to reflect on her life, she said, and the birth of her son was a milestone.

"Once I had him, it was better. If you're going to do prison time, have a baby," she said, laughing, while interviewed in the small backyard of the home she shares with another Hour Children alumna in the Richmond Hills section of Queens.

When she finds permanent housing, she hopes her 10-year-old twin daughters, now living with her parents in Syracuse, will join her and her son.

Murphy describes her relationship with her family as "great" and had hoped to visit Syracuse on Mother's Day, as she had last year, but the pandemic is halting travel for now.

However, Murphy relishes the memory of a surprise visit last year to visit her parents. 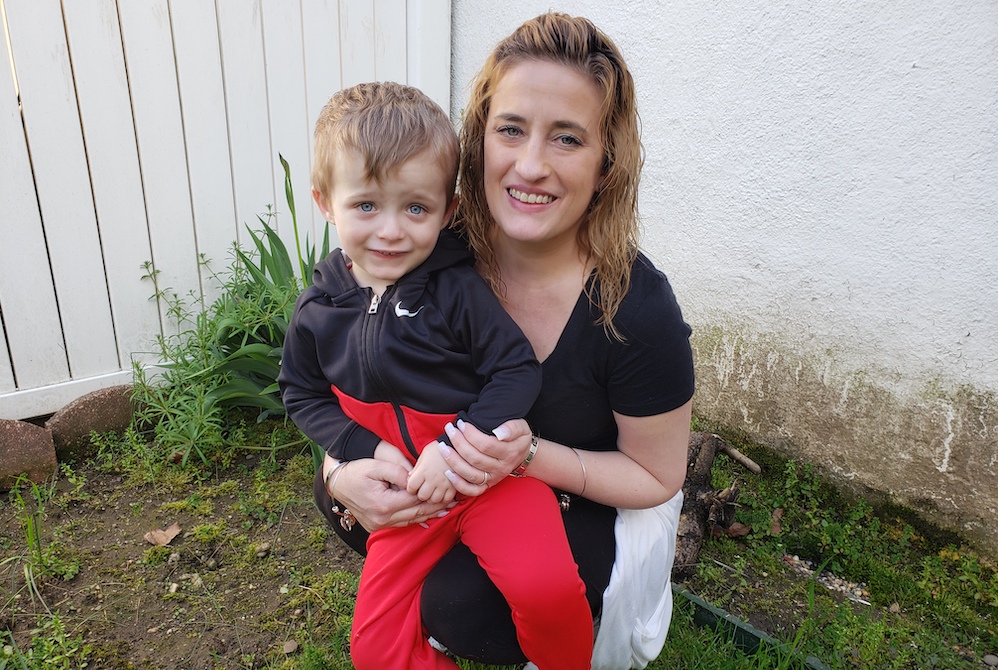 Sarah Murphy, an office manager at Hour Children, with her 2-year-old, Vinnie. A native of Syracuse, New York, Murphy was incarcerated while pregnant and got to know Hour Children when she and Vinnie were at a prison nursery. (GSR photo/Chris Herlinger)