The call to inclusion 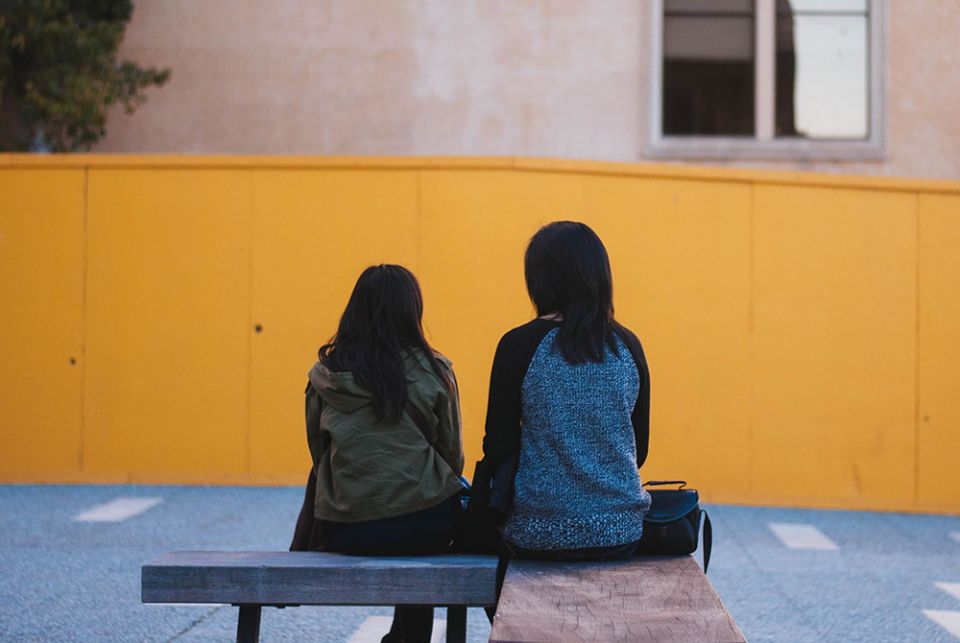 In the third grade, I learned a lesson about inclusion on Valentine's Day. I prepared cards for my classmates and one boy, Chris, hadn't made the cut. When my mother insisted that I make one for him, I was annoyed. He was an oddball and I worried someone might think I "liked" him. The next day as kids sifted through their cards, Chris only had two.

Fortunately, grade school classrooms today have protocols to avoid these callous scenarios. But the social contract of inclusion is a work in progress, and I continue grappling with it. As a vowed celibate, I espouse universal embrace and welcome, instead of an exclusive romantic partnership. As a progressive Catholic sister, I strive to recognize the face of God in every person. As a social justice advocate, I work to transform systems of inequality and to end cultures of exclusion.

I advocate in Washington, D.C., the political battlefield in our national culture war. On Capitol Hill, the divisiveness couldn't be more stark; the space to navigate differences has practically disappeared. Contention is the modus operandi and it takes a lot of energy to resist the acrimony and spiritual violence. A visit to my motherhouse in the Midwest feels like a beleaguered escape to a peaceful place where I can let my defenses down. That is how inclusion should feel, like a respite. However, my most recent visit included three encounters involving significant differences of opinion that gave me pause and had me reflecting on progressive and inclusive authenticity. 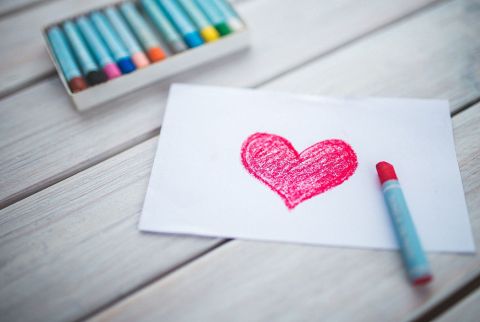 I had planned a tough conversation with a few sisters that I know well and deeply respect. In recent years, some of our congregation's newer members, including myself, have discerned and requested to wear the Dominican habit. It is a difficult, contentious, emotionally charged topic for some other sisters with deep misgivings about the habit's symbolism.

I expected an extremely challenging conversation rooted in love. I heard their concerns about the theology that the habit implied to future discerners, that the trend portended a move congregationally backward to "pre-Vatican" times, that it is a symbol of ecclesial oppression and exclusion. I was at least able assure them that their fears did not reflect the intentions of the other sisters and I who have received the habit. Prior to our conversation, I had hoped to reach a place where they could accept the symbol as unique to these times, as a valid witness to religious life. Now, I cling to the prospect that they might one day be able to tolerate it.

On Christmas Day, I was thrilled to secure a seat at the dinner table with one of my favorite sisters. We share a deep bond of affection and hadn't had a chance to visit, yet. When she asked how my ministry was, I gave the same perfunctory response. D.C. is a difficult environment that this administration makes worse with a new outrage every day. "Would I prefer living in a socialist country like Cuba or Venezuela?" she asked. Suddenly I remembered that last summer someone had flagged her as one of our "outlier" Trump-supporting sisters.

Without intending to, I had pushed some sensitive buttons and she had responded with defensiveness and her shield of familiar talking points. The conversation was deteriorating as I awkwardly tried to defend my position without further riling her up. Mercifully, someone at the table changed the subject, complimenting this sister's reading at Christmas Mass. Liturgy is one of her passions and her voice expresses it. She said she understood and agreed, in principle, with the use of inclusive language in the Scripture readings. As a liturgist, she recognizes the value of incorporating language that makes space for different God images. Defiantly, she said she had read all the changes except for one where she "stuck to the original." She asked why traditional terms like "Father" and "Lord" couldn't be included occasionally as well. "Why should they be totally eliminated when they do still speak to some of us?" I could only agree with her.

Later that day, I was caught off-guard when a woman I've seen often at the motherhouse initiated a conversation. She had always seemed uninterested in talking and not particularly friendly. "I get your emails," she said. I realized she was referring to my advocacy email alerts to call Congress from Network Lobby for Catholic Social Justice. "You're telling them to pass a $15 minimum wage when folks don't make near that around here. You should look in your own backyard before you go admonishing others about what they should do."

It felt like a gut punch. Immediately my hackles were raised and my face was flushed with heat. I could only say that I wasn't aware and disingenuously thank her. The sting of admitting I didn't know what our employees earned was bad, but the accusation of hypocrisy felt so personal. I needed to defend myself.

A little research confirmed that our starting pay was considerably higher than the Wisconsin minimum wage of $7.25 an hour. That is also the national wage floor that hasn't changed since 2009. The fact that many states like Wisconsin never chose to increase it is precisely why we need change at the federal level. I clung to this knowledge with smug gratification. I played out in my mind how to deliver the self-righteous "told you so" when I saw her. I even asked around to see how I might ensure such an encounter. Through my inquiries, I learned about her decadeslong relationship with our sisters, and her possible discernment as a vocation years earlier. I learned of her deep devotion to her faith and her frustration in seeing contradictions in how some sisters live out the vow of poverty. My heart softened and I no longer felt the need to win.

A defense can also be necessary, though. It's disturbing to watch our nation's progress towards inclusion being undermined daily — with real and harmful impacts on people's lives. People of color, LGBTQ+ persons, undocumented immigrants, #MeToo survivors, and others who have been "othered" are only just beginning to claim their rightful place in society. Progressives strive to hold the space of acceptance for people who have been historically marginalized. We want to maintain the stance of openness and welcome — interpersonal encounters embraced in good faith.

But how do I encounter someone with views that are not just different from, but seemingly opposed to my own? How do we hold diversity of opinion when an exchange feels closed and provocative? We will never move beyond the political and cultural divide with prebaked narratives and judgments about others.

The day I left the motherhouse, I had that chance encounter with the woman who took issue with my email. I greeted her and invited her into some small talk. Once she realized I was not revisiting our earlier exchange, her demeanor transformed and a space opened. I am called to go beyond winning the argument and see where the Spirit is leading. I trust it was the first step forward.

Inclusion takes us beyond the contradictions and disagreements. It holds the tension that is never totally resolved or completely managed, to borrow words from Doris Donnelly. In a piece for America magazine, she reviews the book Contemplatives in Action by Jesuit Frs. William Barry and Robert Doherty. Within the book, the authors "examine seven pairs of tensions with their Jesuit particularities." I love Donnelly's words about trying to collapse tension and denying life's complexity:

A Jesuit does not want to snuff out either side of the tension. Nor does he want to maintain static equilibrium between them. Instead, he hopes to live within the tensions in a way that is life-giving and creative. And while the ground between two poles shifts, he knows the only way to survive whole and without neuroses is by trusting the hand of God to guide the seesaw.

[Quincy Howard is a Dominican Sister of Sinsinawa, Wisconsin. After a career in urban planning and disaster recovery, she ministers on Capitol Hill as a federal policy advocate for social justice.]

Social Justice | The call to inclusion

Catholic sisters at the U.N.: Bringing the moral voice to the debate

Women's March on Washington: a call for healing, birthing and hope