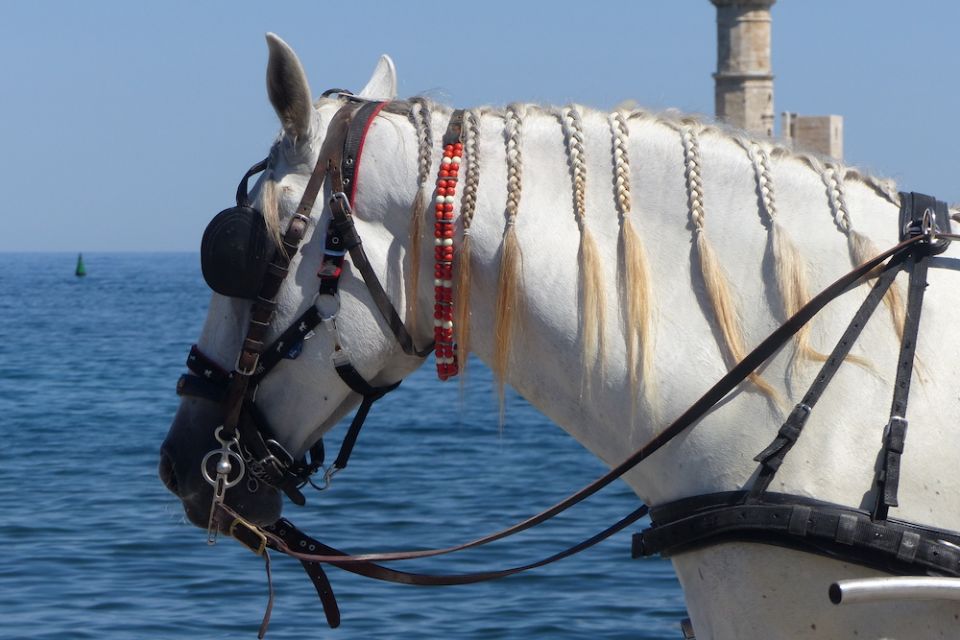 Recently I discovered a channel on TV that shows CNN, MSNBC, FOX and BBC all at the same time. There are four screens which stay visible while you click on the one you want to unmute. As I watched it, I felt drawn to the center where all four stations intersect. Watching the different approaches to the same events that were transpiring, I felt I understood that I've been shaped by some of each of those narratives and I know that none are a complete picture. I am a mix of all of them.

All the perspectives contain a partial truth, and all report that truth within the worldview held by that reporter and the network they represent. When I react either negatively or positively, I am also reflecting the worldview from which I am operating.

We don't often talk about worldviews. Like the air we breathe, we aren't aware of them until something happens to make us stop and examine what we took for granted. We "wake up" and become aware of what values or beliefs are operating in us. All of us view the world with blinders on. Throughout our life certain experiences invite us to widen our vision, to push those blinders further back so as to embrace a greater diversity of beliefs. The way we react or respond is contingent on our capacity to hold multiple value systems, different worldviews, and therefore different narratives about what is happening.

The other day the contrast in the opening stories shown on two different stations at the top of the hour was stark. One started with the pandemic; the other with the violence in cities across the nation related to protests against police brutality, sparked by the murder of George Floyd. Both were newsworthy, and yet how they were presented reflects choices made in light of differing worldviews. And the response of viewers who watch is rooted in certain assumptions.

For some, COVID19 is a hoax, has been blown out of proportion, is an infringement on one's basic human and constitutional rights. For others, it is the most serious health issue facing us in a century, demands that everyone act for the common good, reveals systemic racism rampant in our health care system and economic structures.

For some, Black Lives Matter (BLM) is a hopeful sign that the earlier efforts at civil rights will come to fruition, reveals the systemic racism in the police force so in need of change, puts forth the needed complementary narrative of who we are as a country. For others, BLM is changing history and destroying who we are as a country, is disrespectful of our police officers who risk their lives to protect us, engages in violence, looting and destruction to get their way.

Underneath the headlines and the choice of stories are the worldviews unconsciously communicated; these are heard not only with our rational mind but throughout our bodies. How many of us rant and rave at stories that challenge our own worldview? That make our blood pressure go up? That cause us to feel anger for longer than we want?

Those visceral responses result when our very identity is being threatened. Everything we have taken for granted seems to be called into question, mocked or denied.

This is described so well in a New York Times article by Elizabeth Dias, "Christianity Will Have Power." Dias describes the apparent contradiction of Christian evangelicals supporting President Donald Trump, a man whose moral behavior is in contradiction to all their values. His rhetoric about abortion and homosexuality may find resonance, but Dias offers another explanation for their support.

She recounts how Trump, in a January 2016 rally in Sioux Center, Iowa, told those gathered that "Christianity is under tremendous siege;" he promised that if elected he would change that and assured them that as the majority in our country, they would have power again.

Dias argues that evangelicals support Trump because they see him as their protector. They fear "that their entire way of life, one in which their values were dominant, could be headed for extinction." Trump pledges to make sure this doesn't happen.

To have one's identity challenged is not easy. Seen as an attack on what one holds sacred, it quickly fires up a defensive reaction and readies one for a fight.

When we are that defensive, the blinders of our worldview lock into place and we cannot see what is really there.

Today we are living in a world where multiple worldviews are operative. We encounter the diversity more than ever because of social media. Humanity's consciousness has been evolving throughout the centuries. At different stages of development, certain values and beliefs dominate and become normative for a time. Eventually, new insights, different values and beliefs come into play and our field of perception widens.

Rather than realizing that the world that exists is much larger than the world that we knew or were able to see, we "feel" that our way of life is being attacked. It is too easy to think

that the world we knew no longer exists. 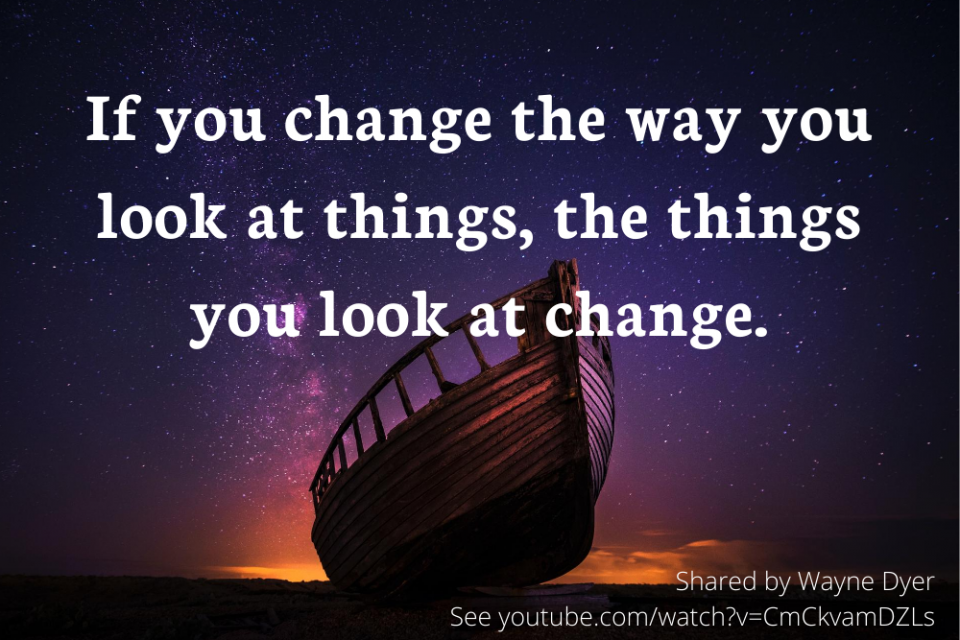 For those of us who grew up as white and Christian in this country, the challenge for us is to grow. It is time to remove our blinders to see that persons of color, of different sexual orientations, of different faiths are part of who we are as a nation. Our perceptual field has to widen and become more inclusive.

It is a new consciousness that is being called for. Last month I wrote about a new consciousness that is anti-racist. What I'm talking about here is similar. If we are going to build trust between and among all of us with our various worldviews, we need to engage each other. To do so, I believe, calls us to serious inner work — and contemplation can assist us in this.

Here are some beginning steps:

Take time to open yourself to God dwelling within you. Try to quiet your mind and open your heart.

Become more aware of what happens within you when you see people not living out of your worldview. Do you react negatively? Are you curious? Are you tolerant or intolerant?

Bring those reactions to your contemplation. Simply sit with them. Over time see if your reaction is connected to defending what you believe is the one right way — your way.

Use the Welcoming Prayer to welcome the negative feelings, and then when ready let them go.

Over time, our blinders will keep being pushed farther back, and we can begin to share with those who differ, so that together we can evolve a common future rich in its diversity.

Note: A way of understanding these various worldviews and how we are all shaped by them is part of the program "Enter the Chaos: Engage the Differences to Make a Difference." It will be offered online October, November and January if you want to participate.

[Nancy Sylvester is founder and director of the Institute for Communal Contemplation and Dialogue. She served in leadership of her own religious community, the Sister Servants of the Immaculate Heart of Mary, Monroe, Michigan, as well as in the presidency of the Leadership Conference of Women Religious. Earlier, she was national coordinator of Network, the national Catholic social justice lobby.]

Read this next: This moment calls for a new consciousness: becoming an anti-racist