Which oven are you? 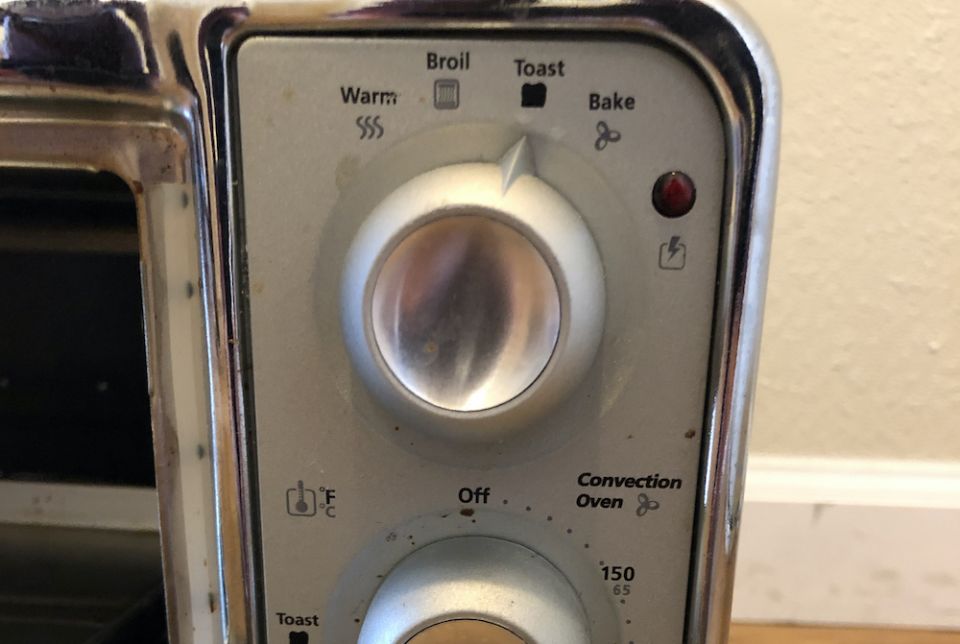 A group of university chairpersons assembled with one of several candidates interviewing for a leadership position. We all had our assigned questions on the sheets in front of us, so it was just a matter of asking our particular question in a convincing manner to make it sound like the question was a real one and not from the sheet.

My assigned question had to do with managerial style, so without reading text from the paper, when it was my turn I looked squarely at the candidate and asked, "This position involves working with a broad array of persons in a leadership role. How would you describe your managerial style?"

The candidate didn't hesitate for a second but offered, "I'm a crockpot. I listen to others. I take in information. I'm in no hurry to make a decision, but instead I think about something for a sufficiently long time before I come to a decision."

My follow-up question was, "And what if a situation calls for quick action?" The candidate responded, "Well, I'm not a microwave, if that's what you mean. No, it's rare that I'd be immediately ready to decide something, no matter what it is. I prefer and do better with a slower, more measured and inclusive approach. Immediacies pass, and you don't want to make decisions that you regret later."

The questioning continued around the table until our time allotted came to an end and the candidate was whisked off to the next event in the day's schedule. We interviewers remained around the table completing our written evaluations. Someone spoke up and said, "Now wasn't that an interesting analogy — either being a crockpot or a microwave? I never heard that before when it comes to managerial philosophies."

The person next to me said, "If you had asked me that question, I'd have said that I'm an instant pot. You know, the new version of a pressure cooker. My style is to think about something as much as I can, but the whole time I'm building up steam and then I just have to blow. My steam release valve is always in perfect working order."

Another commented, "My grandmother used a pressure cooker and we all stayed far away just because it seemed to be so dangerous." Another chimed in, "Agreed, so aren't folks afraid of you, Instant Pot? Not everybody is confident to be around you wondering when you would blow." The Instant Pot added, "Yes, I suppose that's true. But once you get to know me, you see that I have the best outcome in mind."

"No kidding," said another from across the table. "Well, I see myself as an air fryer. You know, always innovative and multi-tasking. I can do lots of different things, like fry, crisp and reheat. And I'm guilt-free. I don't make others feel guilty, because air fryers remove the guilt caused by deep frying." 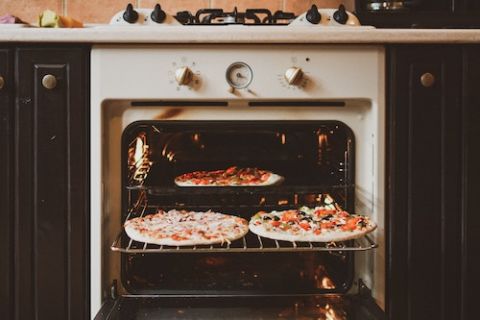 Another colleague spoke up, "Why so trendy? I'm a regular kitchen oven. Dependable. You can count on me to be reliably accurate, and I have a large capacity to take things in. Why, something every kitchen comes with is a range oven because we all need them. So everyone needs me and I don't disappoint."

A notoriously talkative person in the room was strangely quiet up until this point but then said, "Well, when it comes to built-in appliances, I'm a convection oven. I blow a lot of hot air … and you all know it." Heads nodded in agreement. "I get my point across by convincing you of my superior results," she added, looking at the big oven. "Even you have to admit I can cook certain things better than anyone else."

By now we had all finished the written forms, had passed those along to one person designated as the collector-and-form-turner-in-er, and were gathering our belongings to leave. One person said to me, "You started this whole thing by asking about managerial philosophy. What kind of oven are you?"

"The unused kind," I said. "I like eating what others prepare." The convection oven spoke up and said, "Nope. You're not getting away with that. At least say something, like you're a toaster oven, maybe. Just look at you — you're small but efficient. You can do most of the things that a big oven can do but faster and more focused."

Immediately I responded good-naturedly, "And I don't take up much room on the countertop, either. There you have it — my thoughtful answer pretty fast. And we didn't have to heat up the big oven to get it!"

Spirituality | Which oven are you?

'Ubuntu' is the expression of our shared humanity

Meet new sisters panel for second year of The Life

The puzzlement of the empty tomb

The puppet and the saint seeking truth