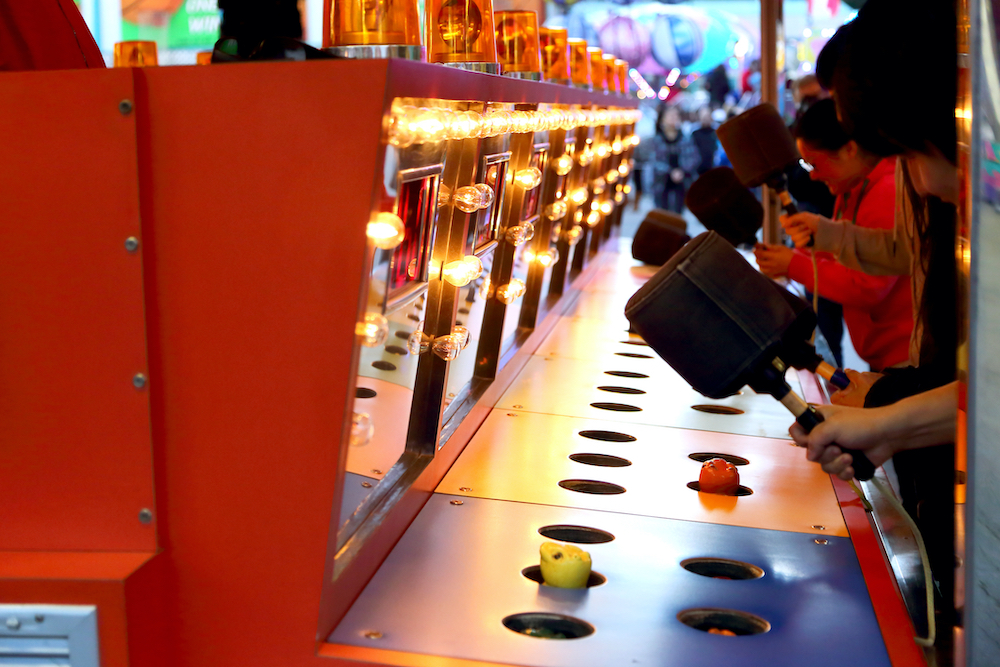 The country still coping with the COVID-19 pandemic is now reeling from the shocking murder of George Floyd. Another African American killed by the police. This horrific abuse of power has spurred both peaceful and violent protests throughout our country.

In the midst of a pandemic and all the suffering, grief and anxiety it brings, our country is faced with something we hadn't expected. We are faced with what we have failed to do over centuries and especially within the last fifty years: to address systemic racism and acknowledge white privilege collectively as a country. The COVID 19 pandemic and racism are now etched together in our minds and hearts and need to be addressed simultaneously.

Together with so many others, I believe this dual pandemic reveals the fault lines within our political, economic, religious and cultural systems. In addressing systemic change, one realizes that to work on racism will bring us face to face with structural injustice regarding women, the LBGTQI community, and those who suffer economic disparity.

When I sat down to write this reflection, I felt I needed to speak more to racism. But then I read a very insightful and powerful article by Fr. Bryan Massingale, who speaks more powerfully than I could, in "The assumptions of white privilege and what we can do about it."

As I reflected on why we are not able to address racism or any of the serious issues facing us as a nation, two images emerged for me: the game Whack-A-Mole and Christmas 1914 during World War I.

Why Whack-A-Mole? Then I pictured smashing down with a mallet on little moles that pop randomly from holes — and it became clear.

Our country is riddled with holes, silos that go deeply into the ground of our collective psyche.

It is not just red and blue. It is not pro-Trump and anti-Trump. It is more complex. There are multiple holes, within which we have buried ourselves and our beliefs, values, experiences and world views.

For example, there are holes hiding belief in law and order; survival and fear of the other; equality for everybody; economic progress; scientific fact; religious authority; democracy; white privilege; strict codes of morality. Some are comfortable living within a couple of these holes as our world views intersect with others on certain issues. But these silos protect us from ever having to really climb out of them and relate to everyone else.

Depending on who has the mallet, as an issue or idea pops up it is smashed down if it does not agree with the beliefs of the silo wielding the mallet. Each time an idea gets smashed down, its hole/silo goes deeper into the ground. Those in that silo get more committed to this approach, this idea. When those in that previously smashed silo get to control the mallet, they in turn respond in a similar way. Without even listening to the idea that pops up from another silo, they smash that idea right back into the hole. Eventually, one becomes obsessed with the whacking. I feel as if we have been playing a game of Whack-A-Mole for way too long.

Christmas of 1914 might stimulate our imagination. Although the stories differ there is consensus on the basic facts. On Christmas Eve, thousands of British, Belgian and French soldiers stepped out of their trenches, leaving their guns behind, and mingled with their German enemies along the Western Front. Some accounts say that some two-thirds of the troops, about 100,000 people, participated in this truce.

Why did these soldiers leave their trenches, get out of their holes?

It defies a linear explanation of cause and effect, but here are some sparks that might have unleashed their imaginations: the call of Pope Benedict XV for a Christmas truce (officially rejected); the misery of the cold, wet trenches; the singing of Christmas carols. Graham Williams of the fifth London Rifle Brigade wrote about hearing "O Come, All Ye Faithful" in German and then the same hymn in Latin, "And I thought, well, this is really a most extraordinary thing — two nations both singing the same carol in the middle of a war."

Throughout that Christmas Day, the two sides exchanged gifts like cigarettes or food, and both sides had time to bury their dead.

Of course, this truce did not end the war, but as one account puts it, the story of the Christmas truce was for many an example of subversion: when the men on the ground decided they were not fighting the same war as their superiors.

"No man's land" separating the two sides was only about 100 feet across in many places; both sides could smell what the others were cooking. Experiencing each other's common humanity gave them courage to step into the space in between. Those in charge knew how subversive that was, as expressed by one commander who believed such proximity posed "the greatest danger" to the soldiers' morale.

This story continues to inspire people today. It is a symbol of our very great desire for peace and a testimony to the power of hope and humanity in a very difficult time in history.

The Western world of 1914 was very different than the pluralistic democracy we are forging in 2020. Although the soldiers didn't speak the same language, the dominant religion was Christian, so the pope's words and the Christmas carols carried with them common memories of childhood and symbols of what could be. That no longer is the reality in our country or the world.

What remains is the reality that a few things converged to make what was unthinkable happen. An awareness surged through the soldiers that their common humanity was a stronger bond than all the political, family, economic reasons that those in power felt justified them killing each other. They stopped. They shared with each other as brothers.

What will surge through us — soldiers in the trenches, moles in our silo holes — to make us rise up and step out of the oppression we are inflicting on each other, so that the critical issues facing us as a country and a planetary community can be addressed systemically?

My suspicion is that for some of us it is, as in 1914, the firm belief that all of us are truly connected. All share in a common humanity. That the values of democracy have permeated us enough (even unconsciously) to believe in the value of working together to solve a problem.

It sounds so simplistic and yet it is so difficult. To talk with each other to effect transformative change is to get out of our holes and trenches in a way that is not defensive or judgmental.

And that is hard.

This is where I draw on the power of contemplative practice. Contemplation is about opening one's self to the Divine Presence working within. In entering the deep silence, one awakens to one's biases, world views, privilege or lack thereof, and one's truth. One begins to see one's self more objectively and realizes that there are other — different but valuable — ways of interpreting reality.

Defenses begin to loosen; a vulnerability opens; acknowledgement of one's complicity is risked; a desire to hear the other arises; new understandings of how to interpret what has been going on emerge; ambiguity and paradox become friends; and for the sake of a common future there occurs a willingness to engage with those who differ.

No one expected the Christmas Eve Truce. Perhaps as more of us rise up, history will recount this emerging time like that legendary truce. Paraphrasing, "No one knows where it began or how it spread, or if, by some curious festive magic, it broke out simultaneously across the trenches. … Nevertheless, some two thirds of the world's population participated in the transnational dialogue that imagined and enacted new ways of living so that all beings and the planet flourished."

[Nancy Sylvester is founder and director of the Institute for Communal Contemplation and Dialogue. She served in leadership of her own religious community, the Sister Servants of the Immaculate Heart of Mary, Monroe, Michigan, as well as in the presidency of the Leadership Conference of Women Religious. Prior to that she was National Coordinator of Network, the national Catholic social justice lobby. You may be interested in the current ICCD program, Enter the Chaos: Engage the Differences to Make a Difference. For information go to www.iccdinstitute.org.]