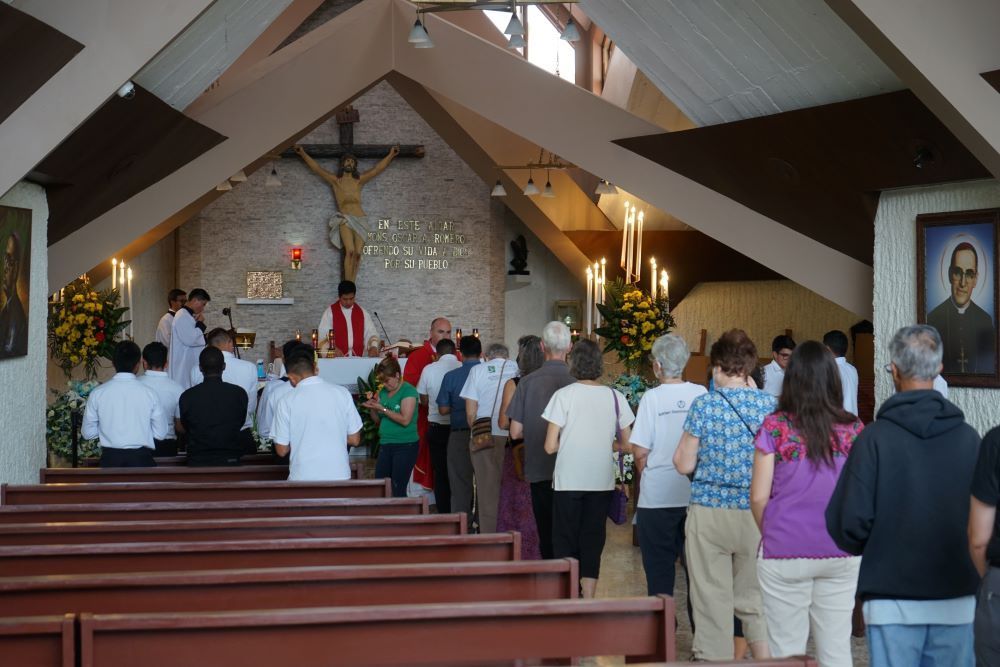 Delegates on the 2022 Roses in December trip line up for Communion on Nov. 30 at the Hospital Divina Providencia chapel in San Salvador, El Salvador, the hospital chapel where St. Óscar Romero was assassinated in 1980. (Courtesy of the SHARE Foundation)

After a two-year hiatus during the pandemic, the Roses in December pilgrimage has returned.

Sponsored by the Leadership Conference of Women Religious and the SHARE Foundation of El Salvador, the 2022 trip marks the 42nd anniversary of the martyrdom of four U.S. churchwomen in El Salvador.

The first part of the trip, Nov. 29-Dec. 5, focused on the murders and human rights abuses in El Salvador. The Dec. 5-11 portion will walk with women religious and the communities they accompany in Honduras.

On Dec. 2, 1980, Ursuline Sr. Dorothy Kazel, lay missioner Jean Donovan, and Maryknoll Srs. Maura Clarke and Ita Ford were kidnapped, raped and murdered by government soldiers. The government targeted religious for their work with people living in poverty, work they saw as in league with the rebels they labeled as communists. 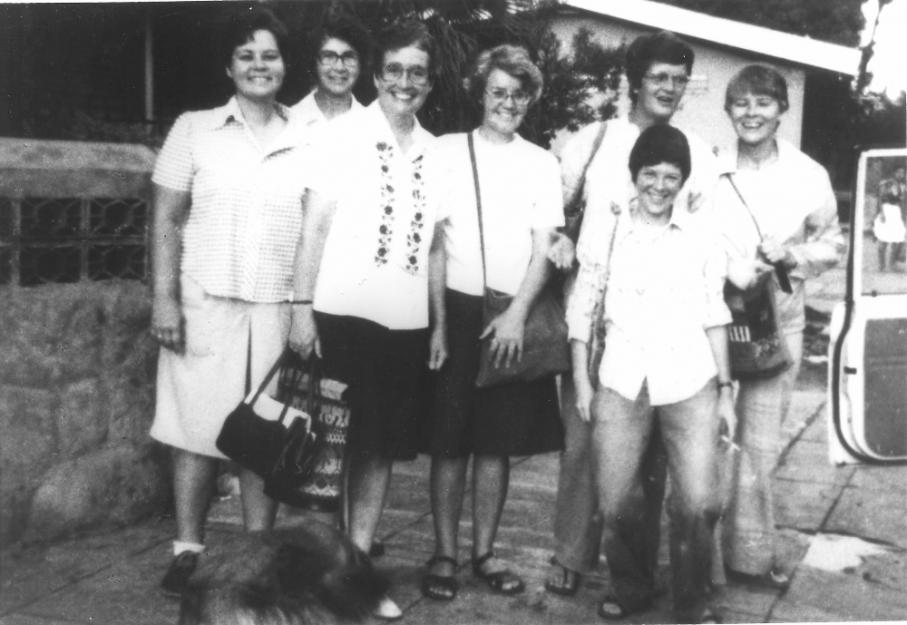 Archbishop Óscar Romero was gunned down during Mass eight months before the churchwomen were killed after he began speaking out against the oppression of the poor. In 1989, six Jesuit priests, their housekeeper and her daughter were killed. The 12-year civil war saw citizens deliberately targeted and terrorized, with thousands kidnapped and killed without leaving a trace. The United Nations estimates 75,000 were killed.

Officials call the Roses in December trip "a celebration and thanksgiving as well as a meditation and call to action."

Those on the trip learned about the four churchwomen's legacy where they were missioned and met with relatives of victims of the Salvadoran civil war. In Honduras, they will learn about slain environmental Indigenous leader Berta Cáceres and plant food crops.

Although the pilgrimage is currently underway, you can register to receive daily photos, videos and reflections from the delegation. 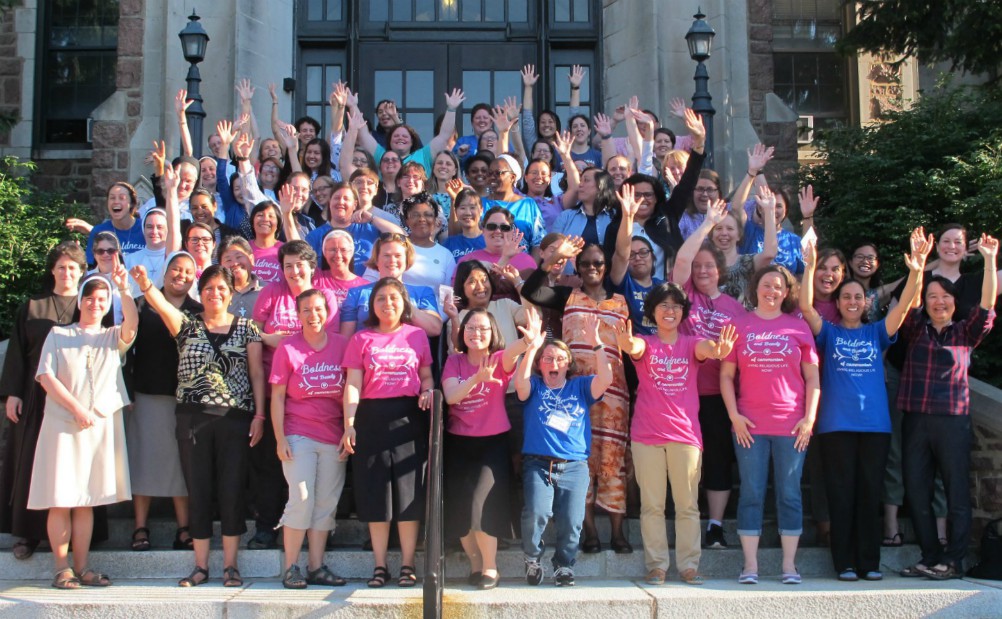 Sisters could gather in person last year for the Giving Voice national gathering. The 2019 event was in St. Louis. (Courtesy of Giving Voice)

Retreat for sisters in their 20s and 30s

Giving Voice, the organization for younger women religious, is planning a retreat for sisters in their 20s and 30s.

Themed "Soul Care," the retreat takes place Jan. 13-15 at the Our Lady of Guadalupe Monastery in Phoenix and will use The Circle Way as its format.

The retreat begins with dinner on Friday night and concludes with Mass and lunch on Sunday. Participants have the option to stay an additional night. The retreat will be facilitated by Sr. Sarah Cieplinski of the Sisters of Notre Dame de Namur of Cincinnati, Ohio, and Sr. Tracey Horan of the Sisters of Providence of St. Mary-of-the-Woods, Indiana. Register here.

A retreat for sisters in their 40s is planned for February.

In June, the Religious Formation Conference announced that longtime executive director Sr. Ellen Dauwer, a Sister of Charity of St. Elizabeth, would step down from the position Dec. 31 after serving two terms.

A search for a new executive director began, and officials hoped to choose a candidate by the fall. On Nov. 30, they said in an email they had several applicants, but none were able to serve. Further, they decided that the staff leadership structure required a discernment process on shared leadership.

The group has closed the search for an executive director and appointed Mercy Sr. Mary Pat Garvin and Ryan Hoffmann as interim co-executive directors for a six-month transitional period that will begin Jan. 1.

The shared leadership model is not new to the organization: Sr. Nancy Gerth of the Sisters of Charity of Nazareth, Kentucky, and Fr. Richard Hall serve as co-chairs of the board of directors.