As life ticks down, what remains are precious memories 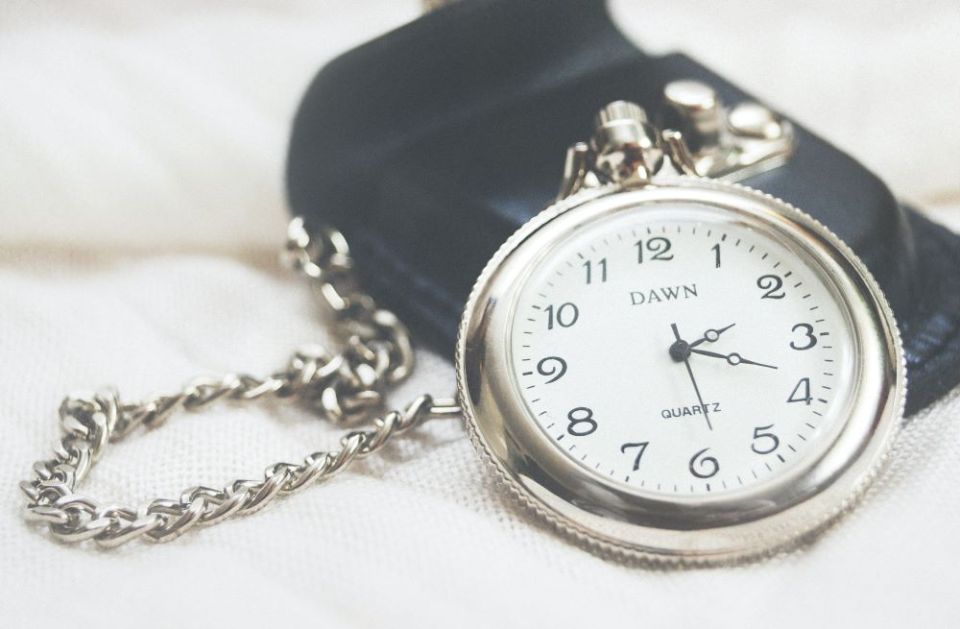 In the last century, the habit that I wore had a little pocket on the upper right near my shoulder. Not far from my beating heart. A heart that was beating with a desire to be a good and obedient novice. (I did say it was the last century.)

During our formation we were taught the value of renouncing worldly goods. The one gift from our parents that we were allowed to keep was a small pocket watch that fit in that pocket. The day that I received the habit my parents gave me a watch. The back had an engraving with my name and the date. It was a good watch. My mother wanted the best for her daughter, the nun. My father, no doubt, engaged the jeweler in a discussion to get a better price.

After habits were replaced with modern dress codes — well, we thought they were modern —and we moved from convents into smaller homes and apartments, we took turns preparing meals. I liked to cook big —for the sisters that I lived with and for friends and family. So I accumulated some favorite cookware.

Although accumulating worldly goods was not encouraged, my favorite personal possessions were my books. A small bookcase was eventually replaced by much bigger ones.

Dressed in my modern wardrobe, I no longer had a watch pocket, but I still had the watch that I treasured for the memories that went with it. I kept it in a small jewelry box in my dresser. At the time, I was teaching at a high school and living in the convent of the hospital where our sisters served. The gruff older sister who was in charge of the nursing school was a formidable presence. I was a little afraid of her at first but soon learned that she was the kindest person I had ever met. I often perched at her knee to learn many life lessons.

She was still wearing the habit, all white, as our nurse sisters did. Her watch had died, she said. "I have one you can borrow," I offered. I went to my little jewelry box, removed my engraved watch and gave it to her.

A few weeks later, she was heartsick as she told me that my watch had gone through the hospital laundry — still in that little pocket near the right shoulder. Not far from the heartbeat. She gave me the recovered pieces. Hiding the feelings in the pit of my stomach, I put on a happy face and told her not to worry. It was only a watch, only a thing. But I kept the pieces in that jewelry box for years.

Recently, in this century, I decided to begin downsizing. I had helped to clean out homes where a sister had died and another had moved to a nursing unit at our motherhouse. Junk upon junk. I decided that I did not want anyone to have to go through that when I was gone from my little apartment. Time to downsize.

First the pieces of the watch. Out. Then the books. I sorted them into piles. I had to keep the most treasured. Others gone or given away.

Then the kitchen. I no longer cooked big with friends and family at my table. Some already gone forever. Favorite cookware: donated or given away.

I am still sorting and reducing my footprint. As difficult as it was to see some things — things —go, there is no comparison to the pain of seeing people go. People. I cannot let go of people. Of my heart print. Death of the brain or of the body … please God, not another one.

It is a disadvantage of aging: surviving. First grandparents, then parents, now brothers, now lifelong friends. I read an opinion once that said humans invented God so that they would not fear death so much. Doesn't work that way. For me, the biggest fear of death is not my own but the loss of skin-to-skin contact with those I have loved all of my life.

Take my watch. Take my books. My pots and pans. My every possession. Easy. But give me a little more time, please, with skin and bones, with beating hearts and working brains. Because when you don't, my heart breaks over and over again.

What remains are precious memories, held close. A mother who wanted the best for her daughter. A kind old woman who taught me about life. Friends who used to sit at my table and enjoyed big cooking.

There must be a reason that I survive. Perhaps to keep them alive in memory, in stories told, in faces remembered, in dreams shared.

I have settled down to ignore things and to embrace hearts that no longer beat. They keep me going. They are the ones I will never let go. They still live on in me.

Love remembered. The greatest joy and the deepest pain. Who could ask for anything more? 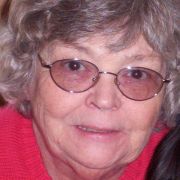 Margaret Cessna is a member of the Sisters of the Humility of Mary. For the past 12 years, she has been a family mentor for Catholic Charities' office of Migration and Refugee Services. As a freelance writer, she has published in journals, newspapers and magazine, and has written two books.

Spirituality | As life ticks down, what remains are precious memories

GSR's The Life: God's designs were made known

The heart of love, a shepherd

Can following God's will lead to wrongdoing?