Could not retrieve the oEmbed resource.
Spirituality 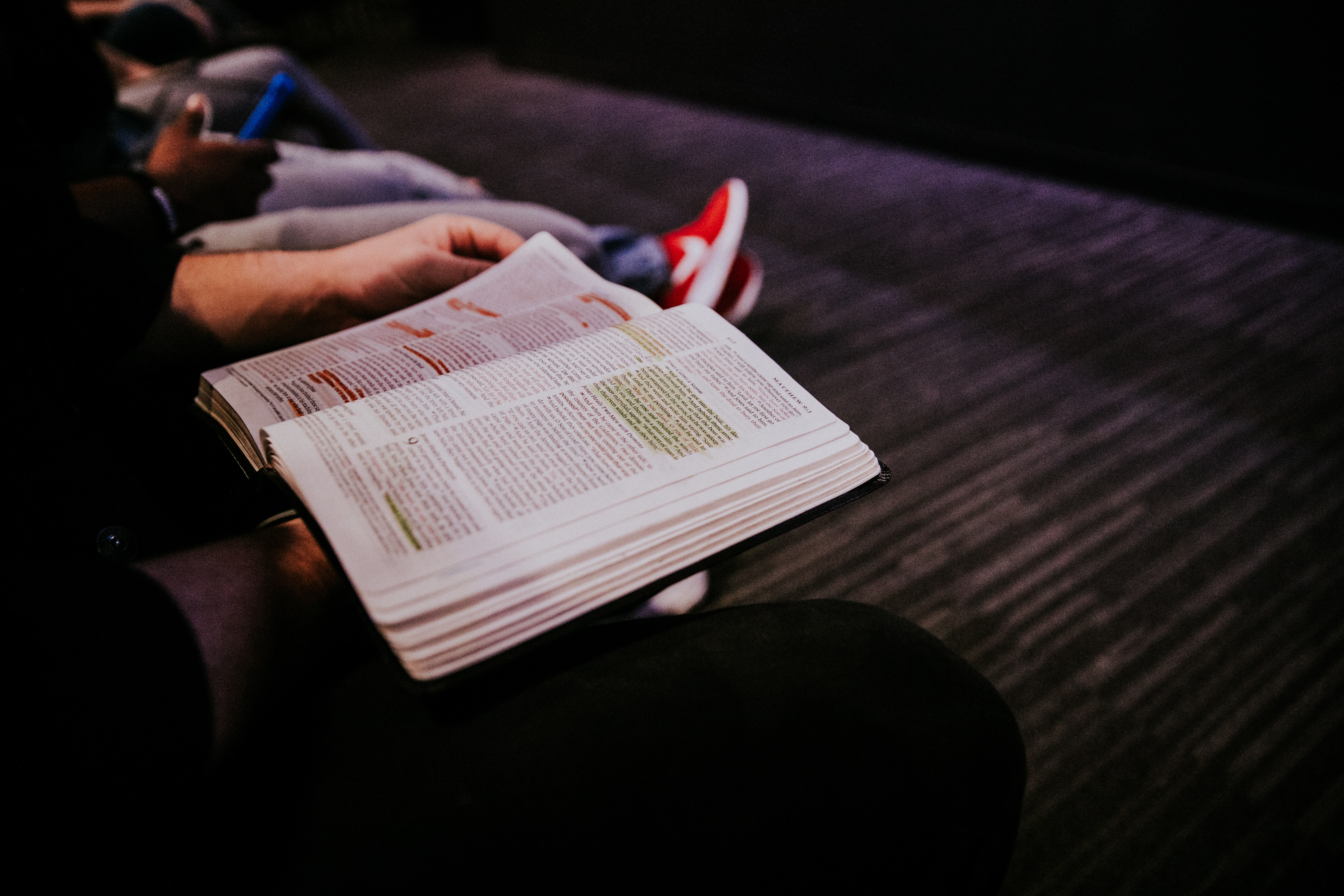 (Photo by Hannah Busing on Unsplash)

I was born in the midst of the Second Vatican Council. By the time I started school, the Baltimore Catechism and Latin Masses were out. Guitars joined the organ in my parish. There was a huge void to be filled in religious education.

Enter Carey Landry (the "Hi God!" series of recordings), The Dameans ("All That We Have"; "Look Beyond"), Joe Wise ("Lord, Teach Us to Pray") and, of course, the St. Louis Jesuits (way too many to list, but they performed their final concert, Coming Home, in St. Louis in late September). I can still sing at least pieces of many of those songs from memory. "Jesus Christ Superstar" and "Godspell" were new and hugely popular — more songs I can sing parts of from memory — and let's not forget Sr. Janet Mead's "The Lord's Prayer."

Those early days of my education have had a lasting impact. And those songs pop into my head from time to time for seemingly no good reason.

I didn't see a sister in habit until I got to college. At Mass, I've never experienced seeing only the back of the presider, and my introduction to Gregorian chant happened when I joined the sisters' choir. There are all kinds of traditional prayers I never learned, and the third edition of the Roman Missal messed with the ones I did know.

After teaching math for many years, I was given the opportunity to teach theology, the entry-level class in Scripture. The reality of Catholic education today is very different from when I attended school. In my day, most students in Catholic schools were Catholic and churched, or claimed to be. Now, about half of my students claim a different religious tradition, and less than a quarter say they are churched.

This was going to be an adventure for all of us. So where do we start?

After spending time learning about each of their experiences (or not) of organized religion, I asked about their individual experiences/practices of prayer as well as other spiritual practices they either participated in or knew about. Having some background information, now I felt confident in moving forward.

I had done summer research regarding varied approaches to Scripture and had permission and encouragement from the curriculum director to experiment. The topics we covered included:

Scripture isn't an easy read for most people, myself included. History and context and translation all factor in. While important, I didn't really want to get caught in all of that, and to be honest, the freshmen didn't care.

So while I presented pieces of it, my main focus was what Scripture means now. Why do we keep hearing these stories, not only in church or theology class, but in secular literature and so much pop culture, as well?

Biblegateway.com became my students' new friend, as it offers translations in various languages and for various audiences. So while we started with the official translation, I encouraged my students to explore other translations if they were having particular difficulty understanding the passage we were working with at the time.

I knew I couldn't stop with the written word, so I required my students to find music, art and video that also helped explain and bring into our current times the Scripture we were working with. They even had to create their own hashtags. (The winning one for Jesus' teachings was #donotbeajerk.) The only ground rule was they couldn't use the "obvious stuff," so no church hymns or religious art or online preachers.

This is where things got really interesting, at least for me. I'm by no means a digital novice, but my students left me in the dust when they discovered various stop-motion Bible stories all done using Lego. I was both stunned (who would do this and post it?) and pleased (it really is kind of cool).

As with all things, some were better than others, but those short videos gave us another way to take apart Scripture. Since everything was made of colorful little plastic blocks, any and all ideas and images we had of people and places and events were radically changed. Other teachers and students started asking questions — what exactly was Sister doing!? I encouraged everyone who asked to take their favorite Scripture passage and do what the class was doing: Really take it apart.

My students may not be able to create a replica of the ancient temple in Jerusalem, as I was asked to do in graduate school. (I still think that was an odd assignment.) And they may not be able to quote Scripture passages from memory. But they have discovered how much Scripture and how many scriptural themes they encounter in everyday life.

For their final assessment, they had to present their favorite piece of Scripture to other teachers and students. The projects included art, music and video, and some groups even did short skits. Each group chose to demonstrate how Scripture takes us to the margins and teaches us how to behave, a lesson not lost during these very unsettled and chaotic times. They have consistently demonstrated they are able to apply the lessons of Scripture in today's world.

I may not have taken the traditional route. But as odd as it may seem, my own religious education seems to have come full circle, from the folksy yet profound, albeit potentially cheesy, relational music of "Hi God!" to the world of Lego and beyond. So when I find myself at a loss as to what to do or how to respond ... "Hi God! How do you feel today? Can you hear us God? What is it you'd like to say?"